TAIPEI (Reuters) – Shares in Asian suppliers and assemblers for Apple Inc (AAPL.O) fell on Tuesday due to profit warnings that point to weakness in iPhone sales. 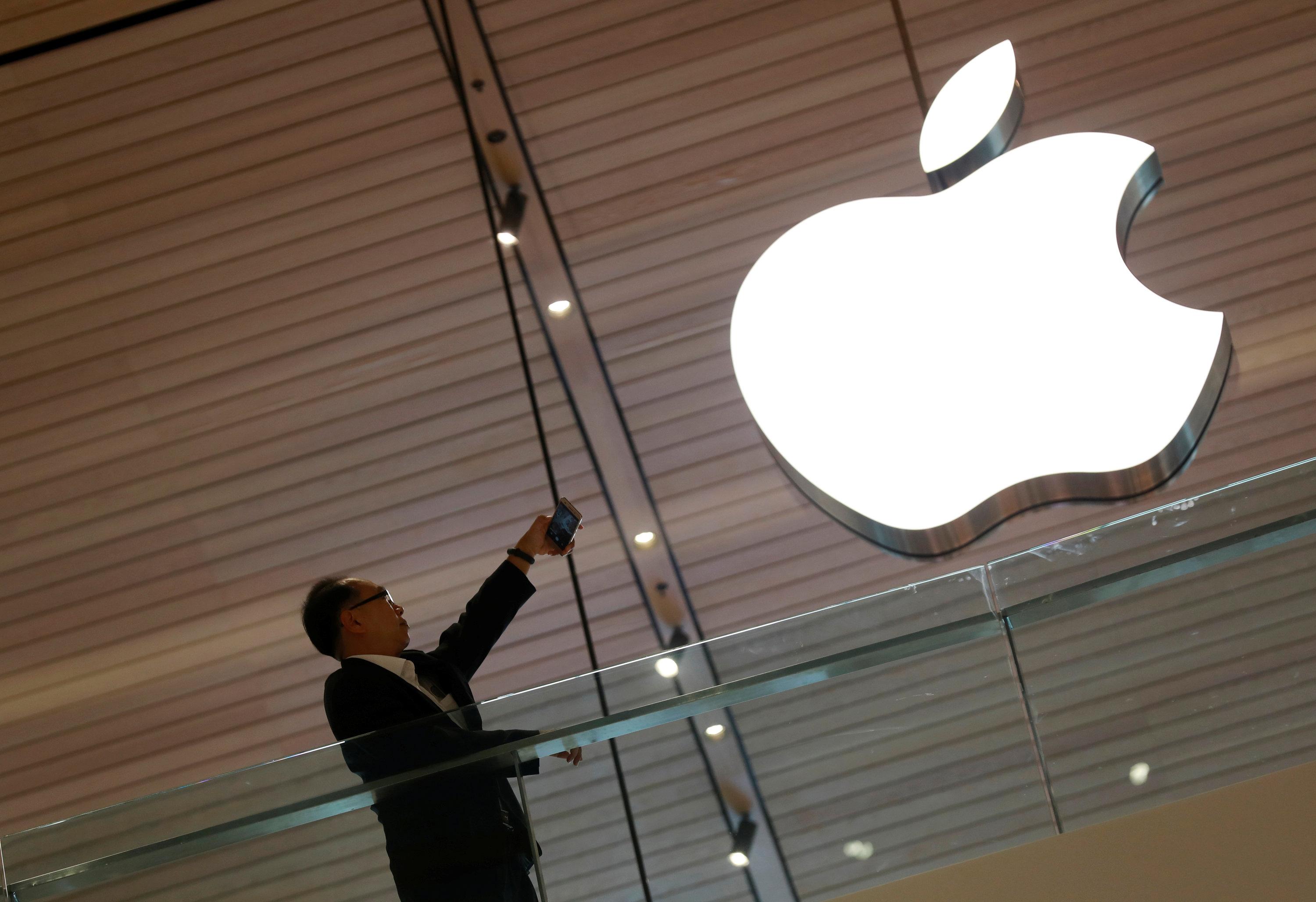 The Cupertino, California-based tech giant’s shares fell to their lowest in more than three months on Monday after three suppliers cut their forecasts for iPhone sales in the coming holiday season.

Apple warned earlier this month that holiday sales would miss Wall Street expectations due to weakness in emerging markets including India and foreign-exchange costs.

Apple began shipping the iPhone XR on Oct. 26 after two weeks of pre-orders. The company had released the more expensive iPhone XS and XS Max more than a month earlier.

Japan’s Nikkei daily reported earlier this month that Apple had told Foxconn and Pegatron to halt plans for additional production lines dedicated to the iPhone XR, the cheapest of this year’s new launches.