DUBAI (Reuters) – Saudi Aramco is set to raise $12 billion with its first international bond issue after receiving more than $100 billion in orders, a record breaking vote of market confidence for the oil giant which has faced investor concerns about government influence over the company.

State-owned Aramco’s bond issue, split into maturities ranging from three to 30 years, is seen as a gauge of potential investor interest in the Saudi company’s eventual initial public offering.

Before the bond deal was marketed on Monday, Saudi Energy Minister Khalid al-Falih said initial indications of interest for the paper were over $30 billion.

Having swelled to over $100 billion during the sale process, demand appeared to be the largest ever for emerging markets bonds, fund managers said, surpassing order book value of more than $52 billion for Qatar’s $12 billion deal last year, $67 billion for Saudi Arabia’s inaugural issue in 2016 and $69 billion orders for Argentina’s $16.5 billion trade that year.

Such strong interest was also the latest sign that international investors are pouring money back into Saudi Arabia, as the kingdom tries to move on from the murder of Saudi journalist Jamal Khashoggi after his killing at the hands of Saudi agents in October strained ties with Western allies.

“Purely on figures, it is a fantastic credit,” said Damien Buchet, CIO of the EM Total Return Strategy, Finisterre Capital.

But he added: “The thing is, they are part of Saudi Arabia, they are a government arm. For equity investors this is always going to be an issue, more so than for bond investors.”

The issue has attracted interest from a wide range of investors, as the oil producer’s vast profits would put its debt rating – if unconstrained by its sovereign links – in the same league as independent oil majors like Exxon Mobil and Shell.

Aramco has insisted on its independence while meeting investors ahead of the bond issue last week, saying the Saudi government remained committed to Aramco’s governance framework to safeguard its independence even when oil prices dropped.

But for some investors Riyadh’s control over the oil giant is an issue as its state ownership means decisions will ultimately be for the benefit of the government rather than investors.

“Aramco is more transparent, has stronger credit metrics and is on an improving ESG (environmental, social and governance) trajectory whereas the government is more complex,” said Mohieddine Kronfol, chief investment officer of Global Sukuk and MENA Fixed Income at Franklin Templeton Investments.

“The link between the two however is understandably very strong,” he said. 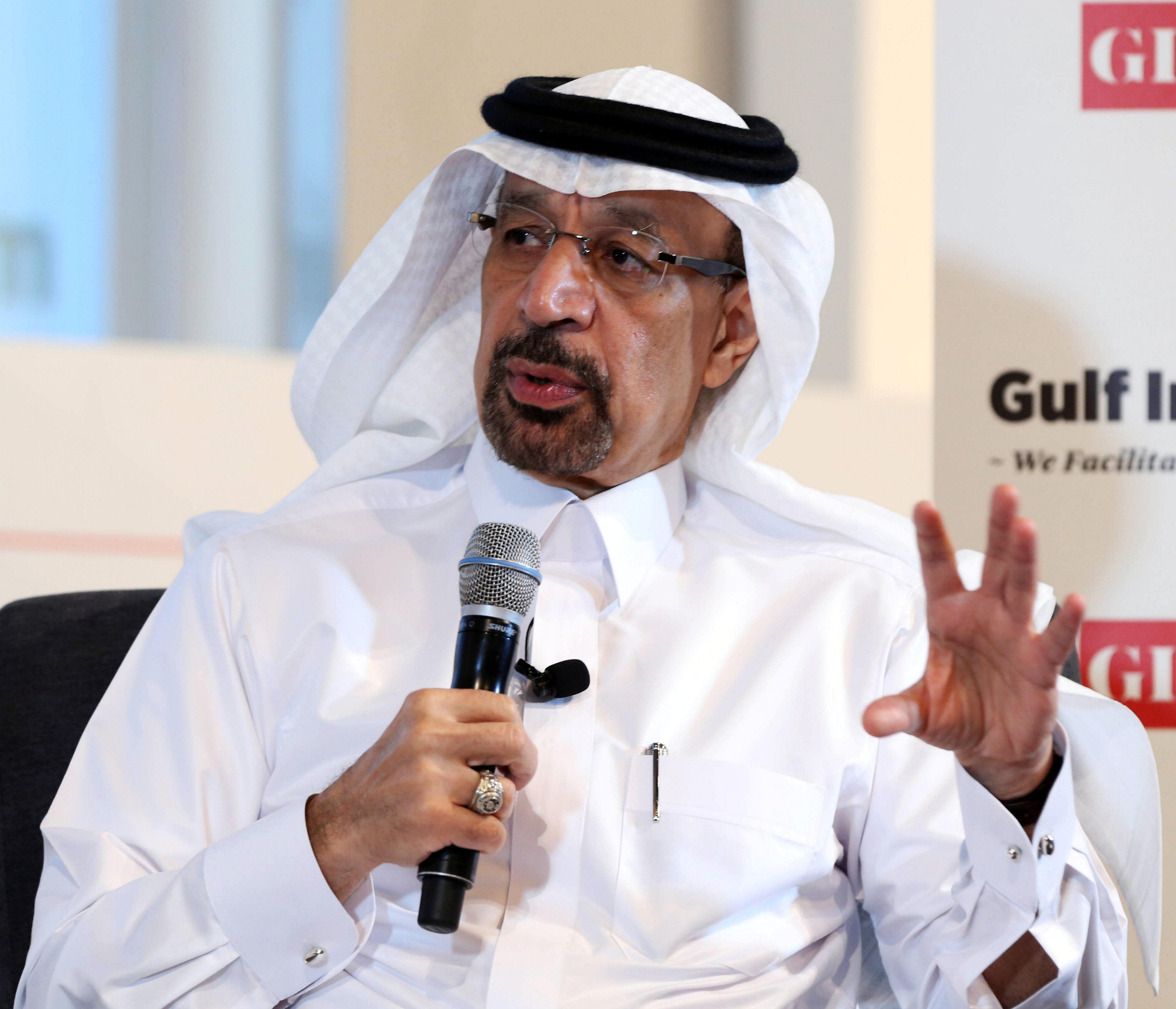 Previously reluctant to do so, Aramco last week opened for the first time its books to investor scrutiny, showing it is by far the most profitable company in the world.

Having made core earnings of $224 billion last year and with $86 billion in free cash flow at the end of 2018, Aramco does not need to borrow.

Initial indications of over $30 billion in investor demand prompted Aramco to market the notes with almost no premium to Saudi government debt.

“They are clearly trying to price it (the bond) off existing AA corporates in this world, so people are looking at curves like Shell, Total, Exxon but also technology giants like Apple,” said Buchet.

After “tightening” the price guidance, Aramco on Tuesday ended up selling a $1 billion three-year tranche offering investors 55 basis points (bps) over U.S. Treasuries, a $2 billion five-year tranche at 75 bps over the benchmark, a $3 billion 10-year tranche at 105 bps, $3 billion in 20-year notes at 140 bps and $3 billion in 30-year bonds at 155 bps, a document issued by one of the banks leading the deal showed.

Managers said the pricing meant the bonds will yield less than Saudi Arabia, which owns it. This is rare, as state-owned entities generally offer higher returns than their governments.

But the pricing level balanced the demand from dedicated emerging markets managers and cross-over investors, according to Samy Muaddi, emerging markets portfolio manager at T. Rowe Price, who participated in the deal.

“The fact that they’re only taking $12 billion is positive. There was some concern that they could do a larger transaction like $20 billion.”

The issue follows on the heels of Aramco’s planned $69.1 billion acquisition of a 70 percent stake in petrochemicals firm Saudi Basic Industries Corp (SABIC) from the Saudi sovereign wealth fund, a deal that many see as a transfer of government funds aimed at boosting the Saudi Crown Prince’s economic agenda.

“This bond is being issued for two reasons: to establish Aramco’s status as an independent corporate identity and to enable the transfer of wealth out of the company,” said Marcus Chenevix, analyst, MENA and global political research at TS Lombard.

Aramco, however, said the bond issue was not linked to the SABIC acquisition, which will be paid in tranches through internal cash flow and, potentially, other resources.

Many see the deal as a relationship building exercise with international investors ahead of its planned initial public offering, scheduled for last year and then postponed to 2021.

The debt offering initially included a three-year floating rate bond, which was later dropped, according to the document.

The new bonds were trading up before they were officially sold in the so-called grey market, where investors trade them on a when-issued basis. “Strong demand in a world looking for extra yield, a new name, and lots of cash,” said Andrew Brenner, managing director at National Alliance Capital Markets.

Aramco has hired Lazard as financial adviser for the bond deal. JPMorgan, Morgan Stanley, HSBC, Citi, Goldman Sachs and National Commercial Bank have been chosen to arrange the bond issue.