(Reuters) – Payday lenders’ stocks have emerged as big winners during the record-long U.S. government shutdown, though the updraft could prove short-lived. 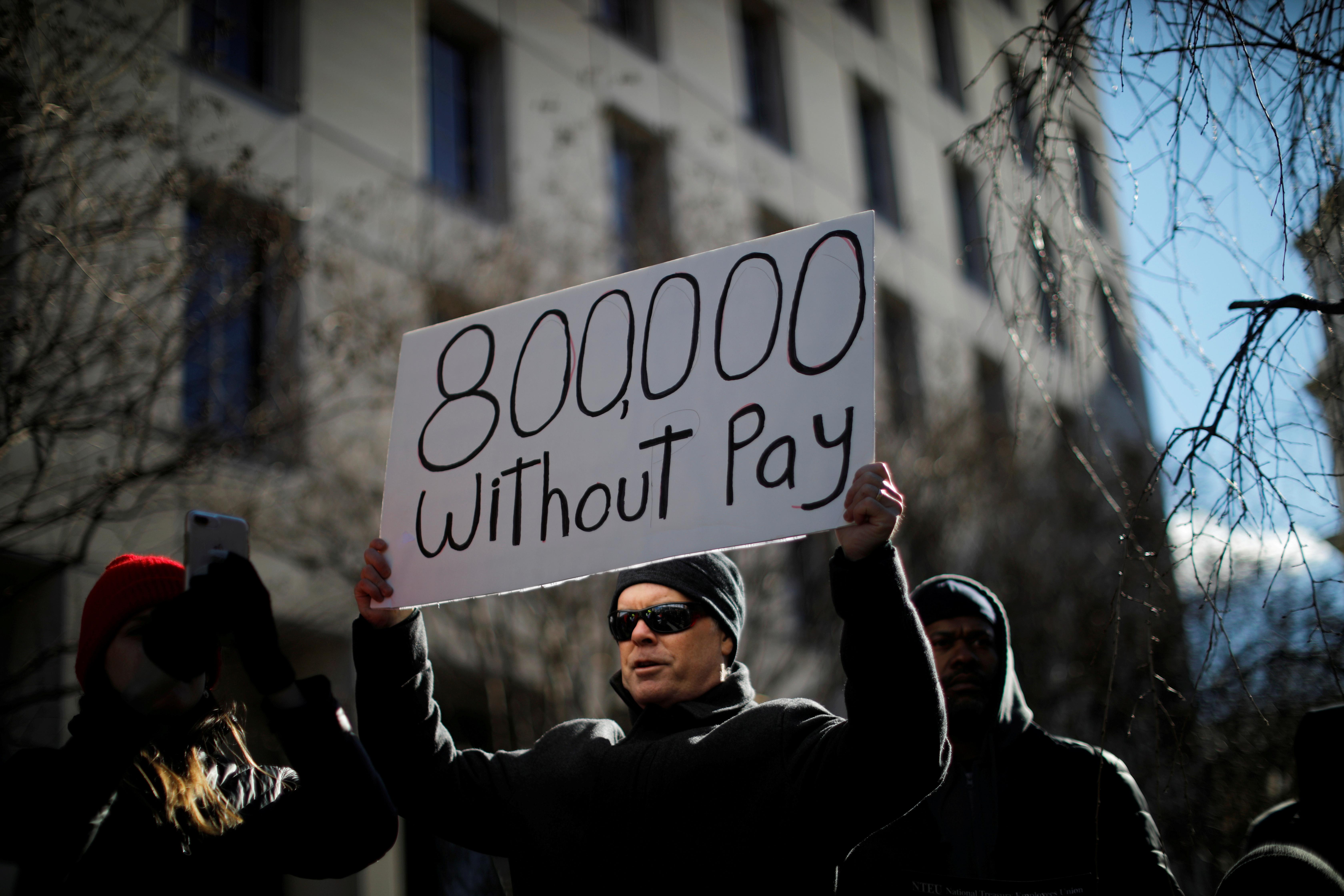 Shares of pawn brokers, payday lenders and other subprime consumer finance companies have rallied and outperformed the broader market since Dec 22, when 800,000 federal workers were furloughed or left working without pay.

Pawn broker chains EZCorp and FirstCash have jumped over 18 percent since that date, with no resolution in sight over congressional Democrats refusal to approve Republican President Donald Trump’s demand for $5.7 billion in partial funding for a wall along the U.S.-Mexico border.

But with federal workers on Friday missing their second consecutive paychecks, some are likely turning to subprime consumer lenders. Virginia Attorney General Mark R. Herring this week warned here people to be wary of the risks associated with high-interest payday and online loans.

Investors should be also be careful, warned Piper Jaffray analyst Kevin Barker, who said any potential increase in business for payday lenders and credit card companies is likely to disappear when the shutdown ends.

“These people are going to get their paychecks eventually. The market is not going to look at this as a long-term, sustainable uplift,” said Barker, who has an “overweight” rating on OneMain Holdings.

The shutdown has created uncertainty about consumer confidence, retail spending and the economy at large. Restaurants and other businesses in Washington that cater to federal employees have already taken a hit. But Wall Street has mostly shrugged off the shutdown, at least so far, even as it extends its lead as the longest in history.

Dollar Tree and Dollar General Corp, go-to retail stocks for investors expecting economic downturns and weak consumer spending, have both gained about 13 percent since the shutdown began, better than the gain of more than 9 percent in the S&P 500, but in line with other U.S. retailers.

“I don’t think the market has priced in that this government shutdown is going to last much longer to where it is really going to impact GDP,” said Eric Marshall, a portfolio manager at Hodges Capital Management in Dallas. “Because it has never happened this long, nobody knows exactly how to discount it.”

Meta Financial Group is set to report quarterly results on Monday. EzCorp is expected on Tuesday, according to Refinitiv, followed by FirstCash on Wednesday and World Acceptance on Thursday.