TOKYO (Reuters) – Stocks followed a firmer Chinese lead on Wednesday after a report showed growth in the country’s service sector accelerating despite broader economic headwinds, while the pound halted its decline on hopes a no-deal Brexit may yet be averted. 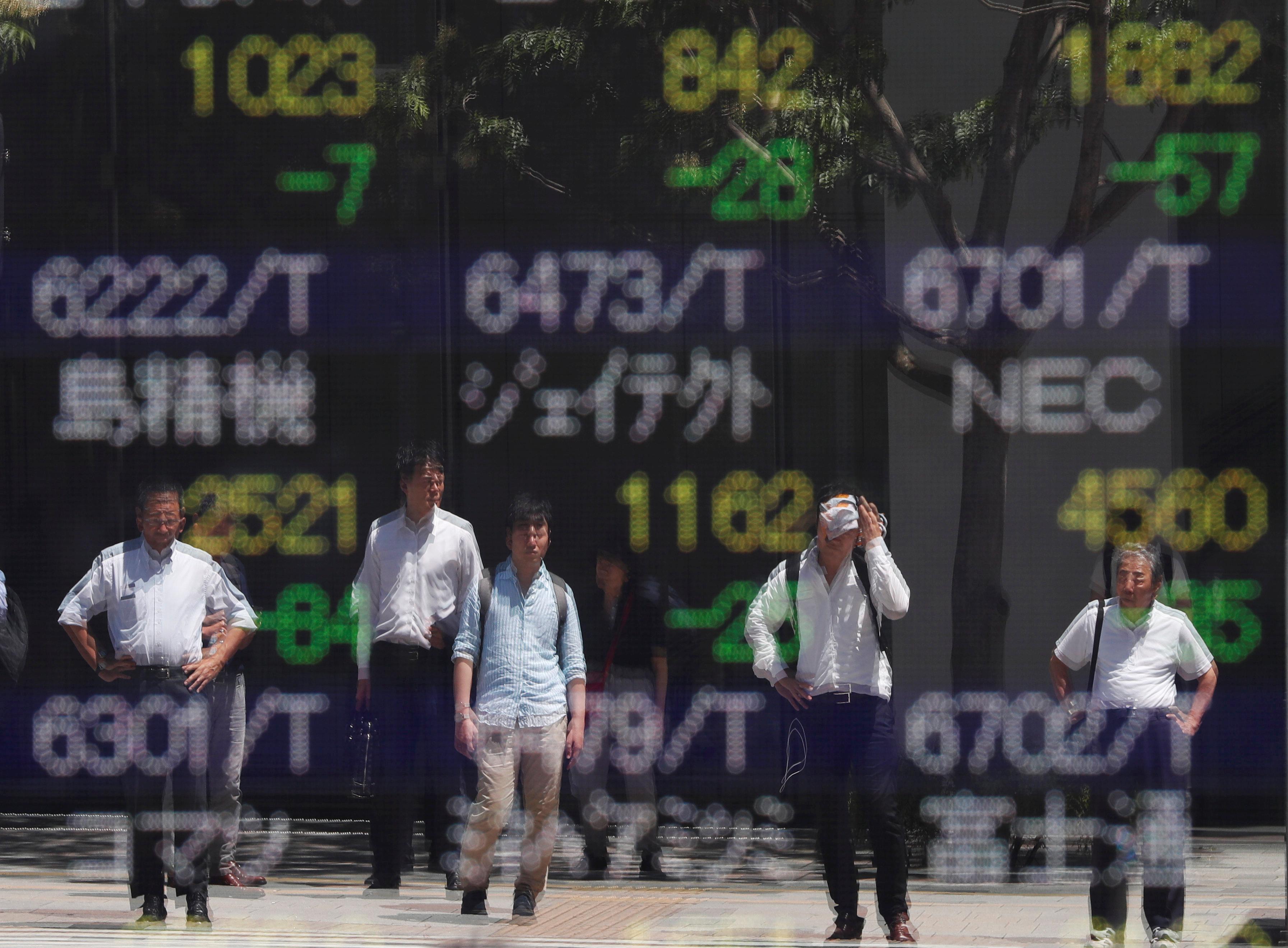 The Shanghai Composite Index added 0.3% while the blue-chip CSI300 index gained 0.25% after activity in China’s services sector expanded at the fastest pace in three months in August, according to a business survey.

“Lower yields could prompt a recovery in investments, and this is a factor shoring up equities,” said Junichi Makino, chief economist at SMBC Nikko Securities, regarding market moves following the release of Tuesday’s poor U.S. manufacturing activity data.

The U.S. manufacturing sector contracted in August for the first time since 2016 amid worries about a weakening global economy and rising trade tensions between China and the United States, the Institute for Supply Management’s (ISM) report on Tuesday showed.

“As the decline in U.S. yields show, the markets will be urging the Fed on to do more even though a September rate cut is already priced in,” said Masahiro Ichikawa, senior strategist at Sumitomo Mitsui DS Asset Management.

According to CME’s FedWatch tool, traders have almost fully priced in a 25 basis point interest rate cut at the Fed’s Sept. 17-18 policy meeting while expectations for another 25 bp reduction being implemented at the October meeting have risen to 61% from 53% over the past month.

The pound’s bounce came after a British cross-party alliance defeated Prime Minister Boris Johnson in an effort to block a “no-deal” Brexit, leading the premier to push for a snap election.

The dollar index against a basket of six major currencies stood at 98.933 after rising overnight to 99.37, its highest level since May 2017, having lost some ground in the wake of Tuesday’s poor ISM reading.

The euro was steady at $1.0975 after sliding to a 28-month low of $1.0926 overnight as investors braced for a potential interest rate cut by the European Central Bank next week.

The Australian dollar hovered near a one-week high of $0.6783 as traders pared expectations for an October rate cut after Australia’s second quarter economic growth matched expectations.

Still, Australia’s growth was the slowest in a decade, keeping alive the prospect of central bank easing and limiting the Aussie’s gains.

U.S. crude oil futures rose 0.5% to $54.20 per barrel, trimming some of the previous day’s large losses. The contracts had shed more than 2% on Tuesday after the weak U.S. ISM data raised concerns about a weakening global economy.