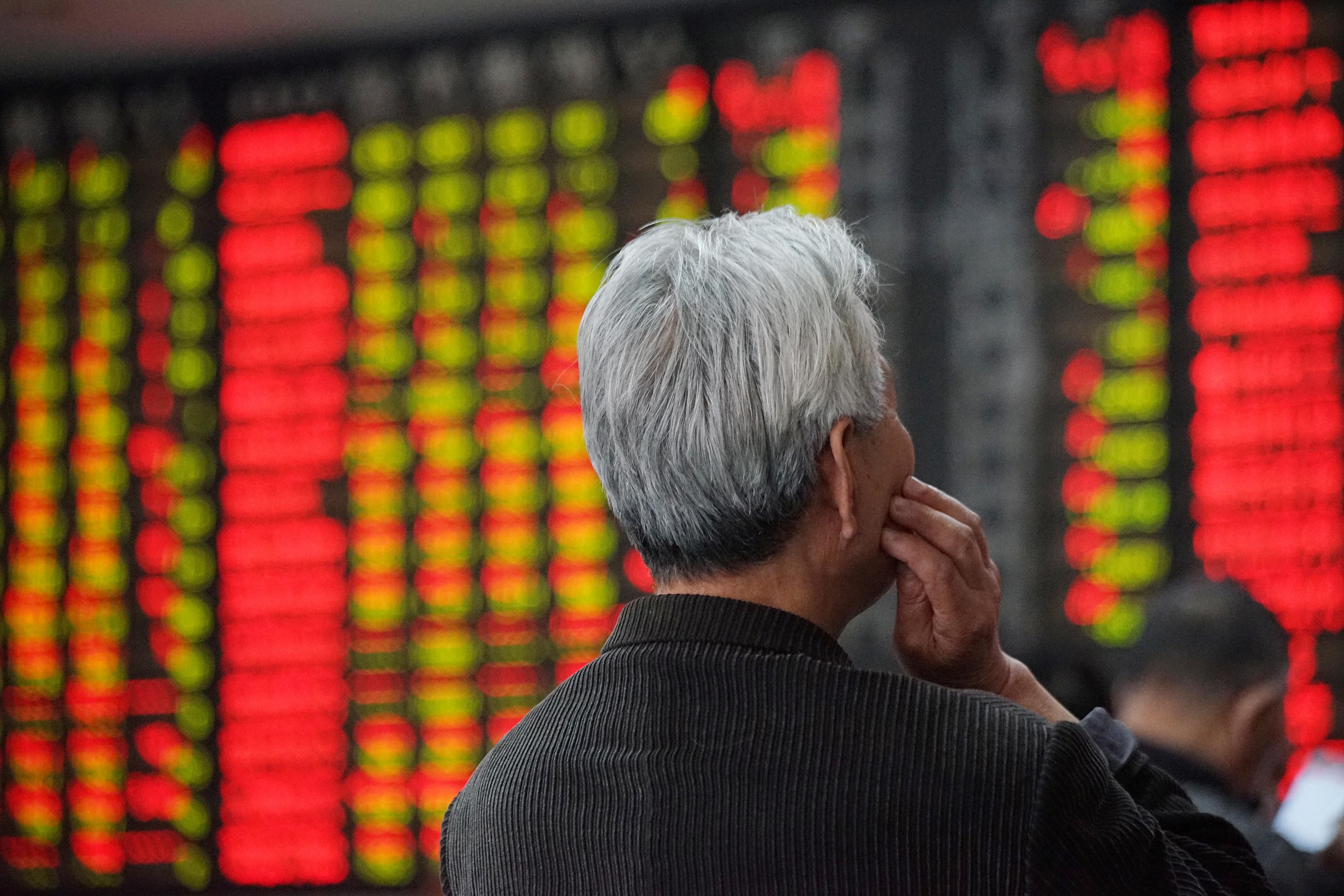 Trump said on Thursday that U.S.-China trade talks are “moving right along,” striking an upbeat tone despite a lack of agreement over whether existing tariffs should be dropped as part of a deal.

Investors were hoping that the two sides will reach a compromise to at least avoid their worst fears – that the United States will go ahead with its final batch of tariffs on about $156 billion of Chinese exports.

Uncertainties over a deal have pushed some investors to the sidelines in recent sessions, while nervousness ahead of the release of U.S. payrolls data later in the day could also dampen trade on Friday.

Oil prices stood little changed near recent peaks after major oil exporting countries agreed on Thursday to cut output by an extra 500,000 barrels a day in the first quarter of 2020, after a nearly six-hour meeting on Thursday.

Details of the agreement and how the cuts will be distributed among producers still need to be ratified at a meeting in Vienna of OPEC and non-OPEC nations, or so-called OPEC+, on Friday.

“The cut of an extra 500,000 barrels a day was not priced into the market, so the cut will be positive for the market if it is carried out,” said Tatsufumi Okoshi, senior commodity economist at Nomura.

“But since OPEC countries haven’t fully complied with the existing cut, markets will probably have to wait to see how the cut will pan out,” he added.

The agreement coincided with the initial public offering (IPO) of state oil firm Saudi Aramco, which was priced at the top of its range, raising $25.6 billion in the world’s biggest IPO.

In the currency market, the British pound soared on growing confidence that next week’s election will give the Conservative Party the parliamentary majority it needs to deliver Brexit, ending near-term uncertainty.

Against the yen, the dollar traded at 108.73 yen, having slipped slightly the previous day.