SYDNEY (Reuters) – Asian shares sped ahead on Monday as a dovish turn by the Federal Reserve and startlingly strong U.S. jobs data soothed some of the market’s worst fears about the global outlook. 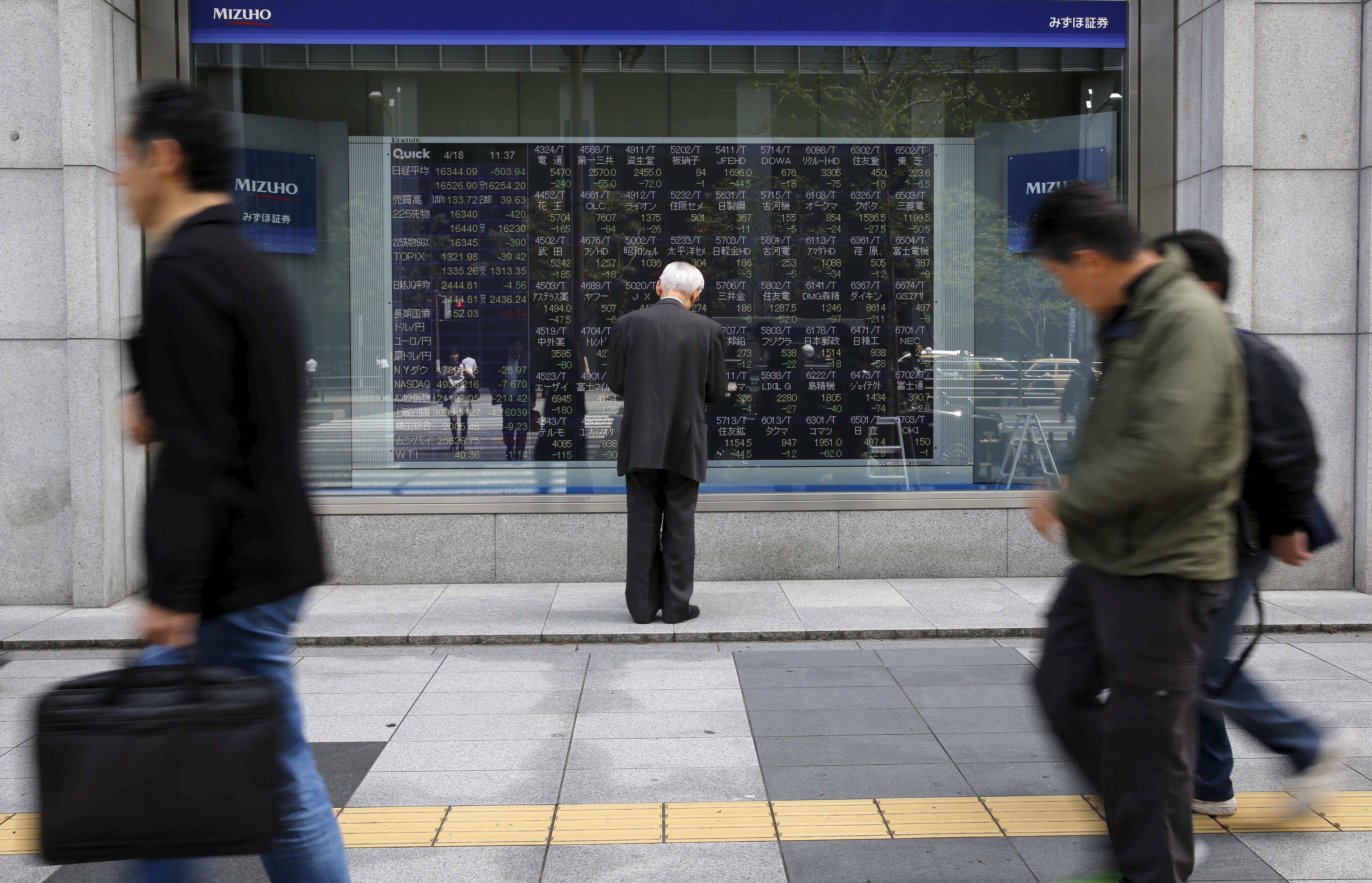 Chinese stocks firmed after the country’s central bank announced an easing in policy on Friday, with 100 basis points of cuts to bank reserve requirements freeing up around $116 billion for new lending.

“This year we might reasonably expect to see as many as four 100 basis point (reserve requirement ratio) cuts and, in the absence of capital outflow pressures on the currency, quite possibly cuts to the benchmark one-year lending rate as well,” said NAB head of FX strategy Ray Attrill.

U.S. President Donald Trump said on Sunday that the talks were going very well and that weakness in the Chinese economy gave Beijing a reason to work toward a deal.

Risk appetite got a huge boost on Friday when the U.S. payrolls report showed 312,000 net new jobs were created in December, while wages rose at a brisk annual pace of 3.2 percent.

Despite the strength, Federal Reserve Chairman Jerome Powell sought to ease market concerns about the risk of a slowdown, saying the central bank would be patient and flexible in policy decisions this year.

Markets had already gone much further to price in a major chance of a cut in rates this year, and some of that exuberance was tempered by Powell’s emphasis on the word “patient” in his speech on Friday.

Yet, Fed fund futures still implied a rate of 2.33 percent by December <0#FF:>, compared to the current effective rate of 2.40 percent.

Yields on two-year Treasuries US2YT=TWEB rose to 2.49 percent, from a trough of 2.37 percent, but were still below those on one-year paper.

Powell has another speech on Thursday to expand on his thinking, while there are at least eight other Fed officials scheduled to speak this week.

The combination of a strong jobs report and a dovish Fed helped the Dow .DJI end Friday with gains of 3.29 percent, while the S&P 500 .SPX jumped 3.43 percent and the Nasdaq .IXIC 4.26 percent.

Analysts at Bank of America Merrill Lynch noted global equity markets had lost $19.9 trillion since January last year, and a record $84 billion had flowed out of stocks in just the past six weeks.

“Our Bull & Bear Indicator has fallen to an ‘extreme bear’ reading, triggering the first ‘buy’ signal for risk assets since June 2016,” they wrote in a note.

The latter had already received a boost from news Sino-U.S. trade talks were back on, as well as a natural bounce from the wild “flash crash” that rocked markets last week.

The effect was apparent in the Australian dollar, which is often used as a liquid proxy for emerging markets and China risk. The Aussie was up at $0.7124 AUD=D3 on Monday, having briefly dived as deep as $0.6715 last Thursday.