Sky News can exclusively reveal that Nigel Higgins, who is the deputy chairman of Rothschild‎ & Co, has been identified by Barclays’ board as the frontrunner to succeed John McFarlane following a six-month search.

Talks between Barclays and Mr Higgins are understood to be at an advanced stage and could lead to an announcement in the coming days, City insiders said on Thursday night.

Regulators are understood to have been informed about the Barclays board’s decision, which will herald the arrival of a surprise choice as Mr McFarlane’s successor. 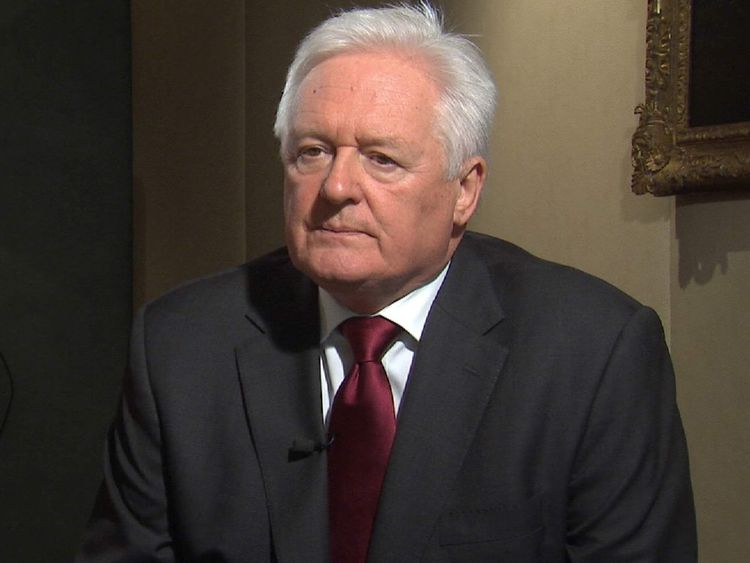 While he is a senior and well-regarded City figure, his long-standing relationship with the Rothschild family – one of the most historic names in global banking – means he has rarely been mentioned as a candidate for other big‎ boardroom jobs.

‎Sky News revealed earlier this year that Barclays was kicking off a search for its next chairman, prompting Mr McFarlane to tell investors at the annual meeting: “You are not getting rid of me yet.”

Mr Higgins, a 35-year veteran of Rothschild, is expected to take over as Barclays’ chairman after next year’s annual general meeting, although the exact timing is unclear.

Sources said he was likely to join the bank’s board several months before that.

Among the most pressing priorities facing the new chairman is likely to be its efforts to fend off an increasingly hostile activist shareholder in the shape of Edward Bramson, whose Sherborne Investors vehicle took a 5.2% stake in the bank earlier this year.

The appointment of Mr McFarlane’s successor will mean the arrival of Barclays’ fourth chairman in little more than six years.

Marcus Agius, the former Lazard banker, handed over the reins in 2012 to Sir David Walker, soon after the Libor scandal claimed the scalp of Bob Diamond, the bank’s then chief executive.

Sir David stepped down in 2015, with Mr McFarlane being brought in with a mandate to replicate his successful turnaround of Aviva, the FTSE-100 insurance group. 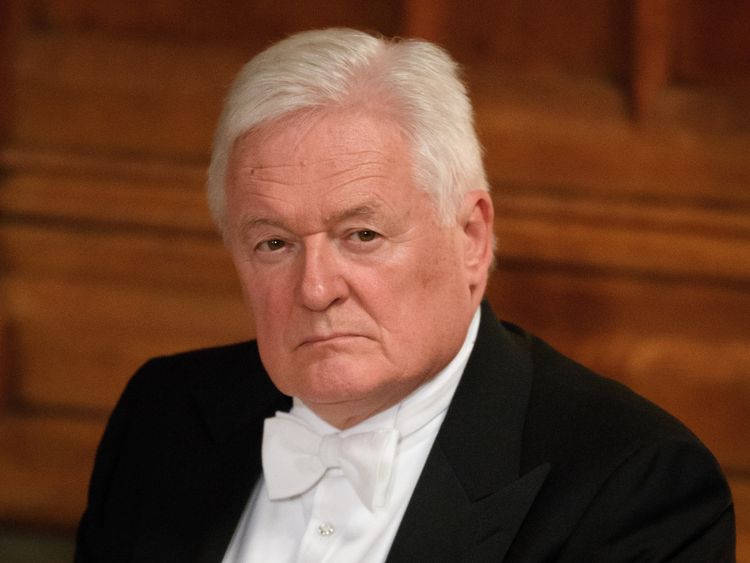 Shortly after taking over, Mr McFarlane pledged to oversee a doubling of the bank’s share price‎, having recruited the former JPMorgan executive Jes Staley as its new chief executive.

At the time, the shares stood at about 260p, but since then they have continued to retreat, closing on Thursday at 175.54p, giving Barclays a market value of just under £30bn.

The retreat in its shares has partly been the result of continuously sour sentiment towards many big bank stocks, and partly because of the myriad legacy issues that Barclays has been forced to contend with.

Nevertheless, the bank has made vital progress in casting aside some of those millstones this year.

Last week’s announcement that it had escaped a jury trial over its financial crisis-era fundraisings despite the Serious Fraud Office’s (SFO) efforts to have criminal charges reinstated was particularly notable.

Last spring, the bank reached a $2bn settlement with the US Department of Justice for mis-selling mortgage-backed securities before the financial crisis.

It also saw Mr Staley escape comparatively unscathed from a regulatory probe into his attempts to unmask a whistleblower, an offence which many in the City had felt could lead to his dismissal.

At its annual results, Barclays said it ‎would hike its dividend for 2018, and pledged to return surplus capital more rapidly to investors.

Since then, Barclays’ long-suffering shareholders have gained further grounds for optimism, with last week’s third-quarter results demonstrating a stronger performance from the investment banking business that Mr Bramson would like to see curtailed.

The debate over Barclays’ presence in investment banking has raged for decades, with Mr Diamond’s success at building it into a global player never translating into industry-leading returns on capital.