The president’s plans to invest in infrastructure, education, health care and more would push federal spending to its highest sustained levels since World War II. 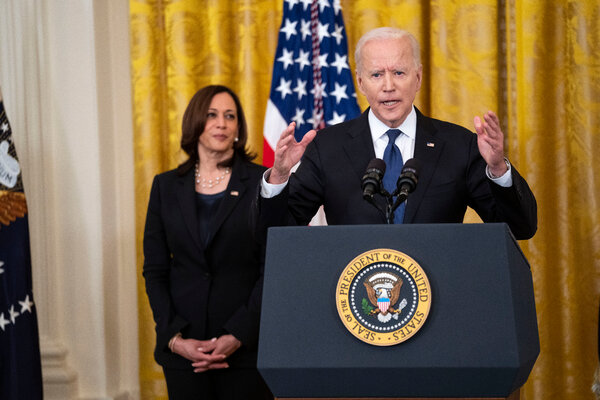 WASHINGTON — President Biden will propose a $6 trillion budget on Friday that would take the United States to its highest sustained levels of federal spending since World War II, while running deficits above $1.3 trillion throughout the next decade.