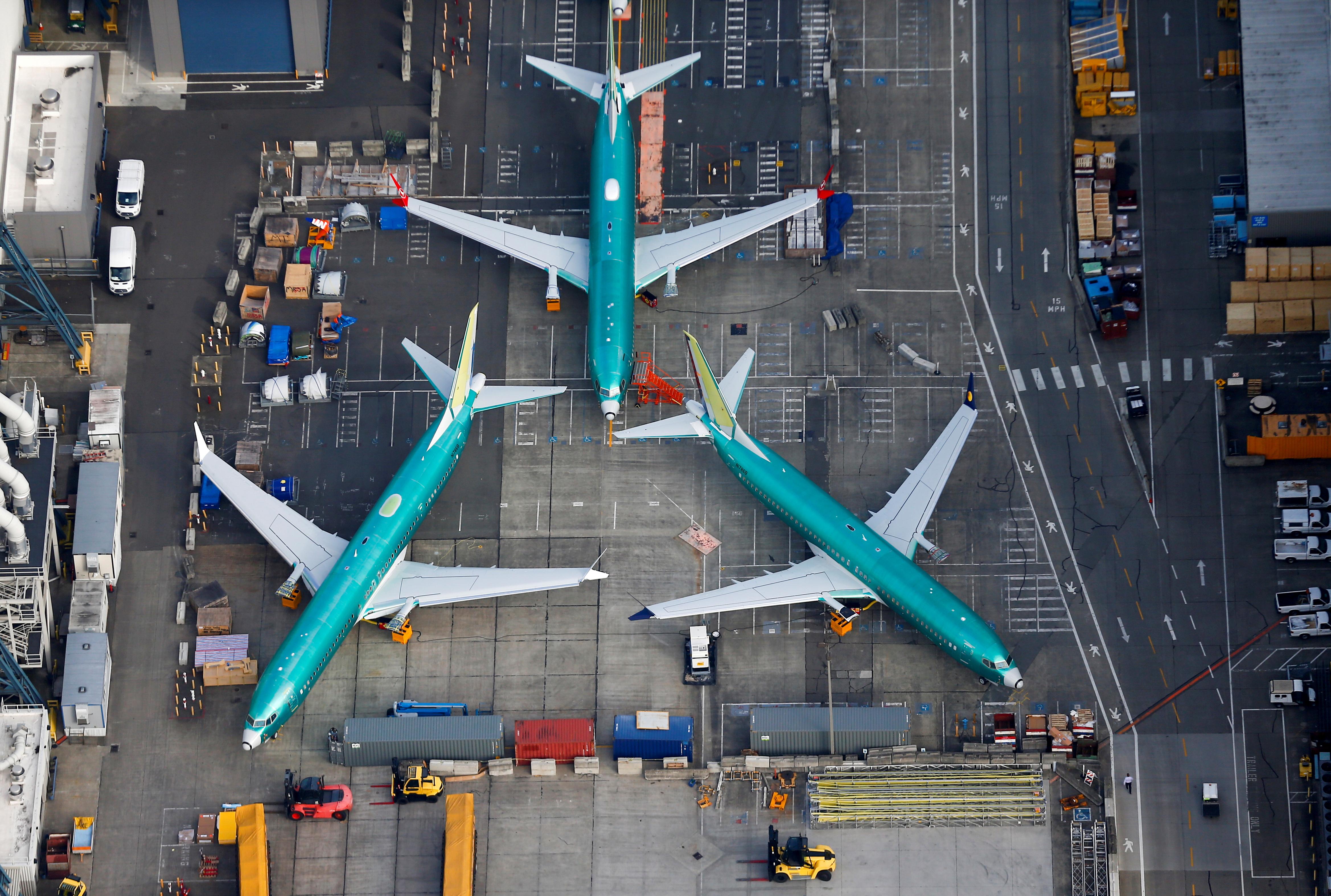 (Reuters) – Boeing Co (BA.N) is considering plans to raise more debt to bolster its finances after the grounding of its 737 MAX jet, the Wall Street Journal reported on Monday, citing people familiar with the matter.

The company is also thinking of deferring some capital expenditures, freezing acquisitions and cutting spending on research and development to preserve cash, according to the report here

Boeing did not immediately respond to a Reuters request for comment.

The planemaker has said it will halt production of the 737 MAX this month following the grounding in March of its best-selling plane after two fatal crashes in five months killed 346 people.

The WSJ report comes a day after Boeing and the Federal Aviation Administration confirmed they were reviewing a wiring issue that could potentially cause a short circuit on the grounded 737 MAX.

Last month, Boeing’s board fired Chief Executive Dennis Muilenburg after he repeatedly failed to contain the fallout from the crisis, which has cost the company $9 billion, and hurt suppliers and airlines.

Shares of the planemaker were down 1.1% at $329 in premarket trading.