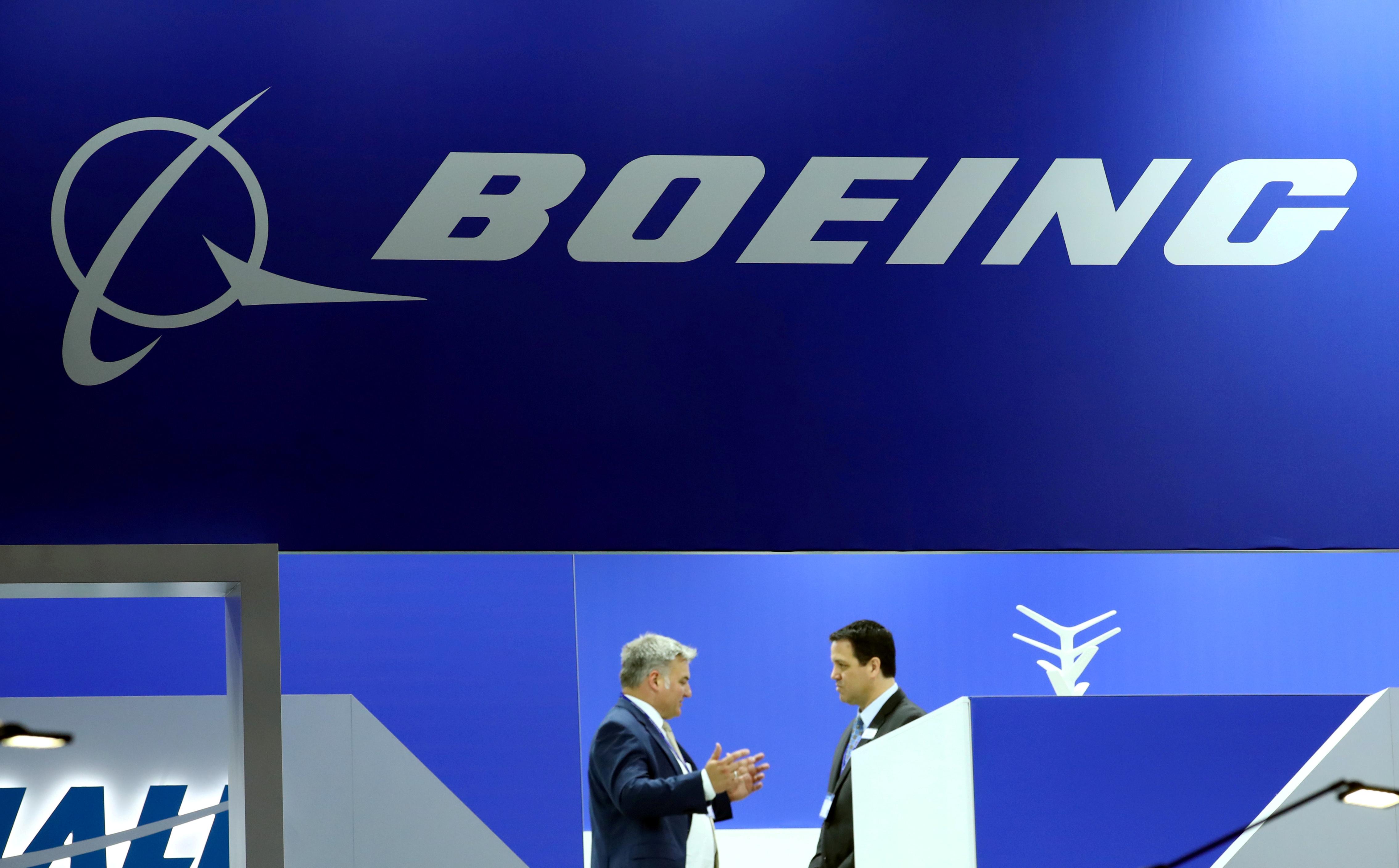 PARIS (Reuters) – Boeing is in talks with other airlines for sales of its grounded 737 MAX after receiving a letter of intent for 200 planes from British Airways owner IAG at the Paris Airshow, its sales chief said on Thursday.

Senior vice president Ihssane Mounir also dismissed the launch of a longer-range single-aisle jet by rival Airbus as suitable for only a “sliver” of the market that Boeing hopes to address with a possible all-new mid-market plane.

He declined to comment on the timing of Boeing’s own mid-market plane and said returning the grounded 737 MAX to service was its top priority after two deadly crashes.

Boeing’s top-selling aircraft has been taken out of service worldwide since an Ethiopian Airlines 737 MAX crashed in March, five months after a Lion Air 737 MAX plunged into the sea off Indonesia. A total of 346 people died in the two disasters.

The shock announcement of a tentative order for 200 737 MAX airplanes from IAG, which operates Airbus for medium-haul routes and mainly Boeing ones for long-haul, electrified a subdued gathering overshadowed by the MAX crisis and trade tensions.

Boeing had opened the show on a somber note and suffered a further setback when General Electric disclosed a delay of months in supplying engines for the new 777X at the start of the show due to a component flaw.

Mounir said he still expected the world’s largest twin-engined plane to fly this year and to be delivered in 2020.