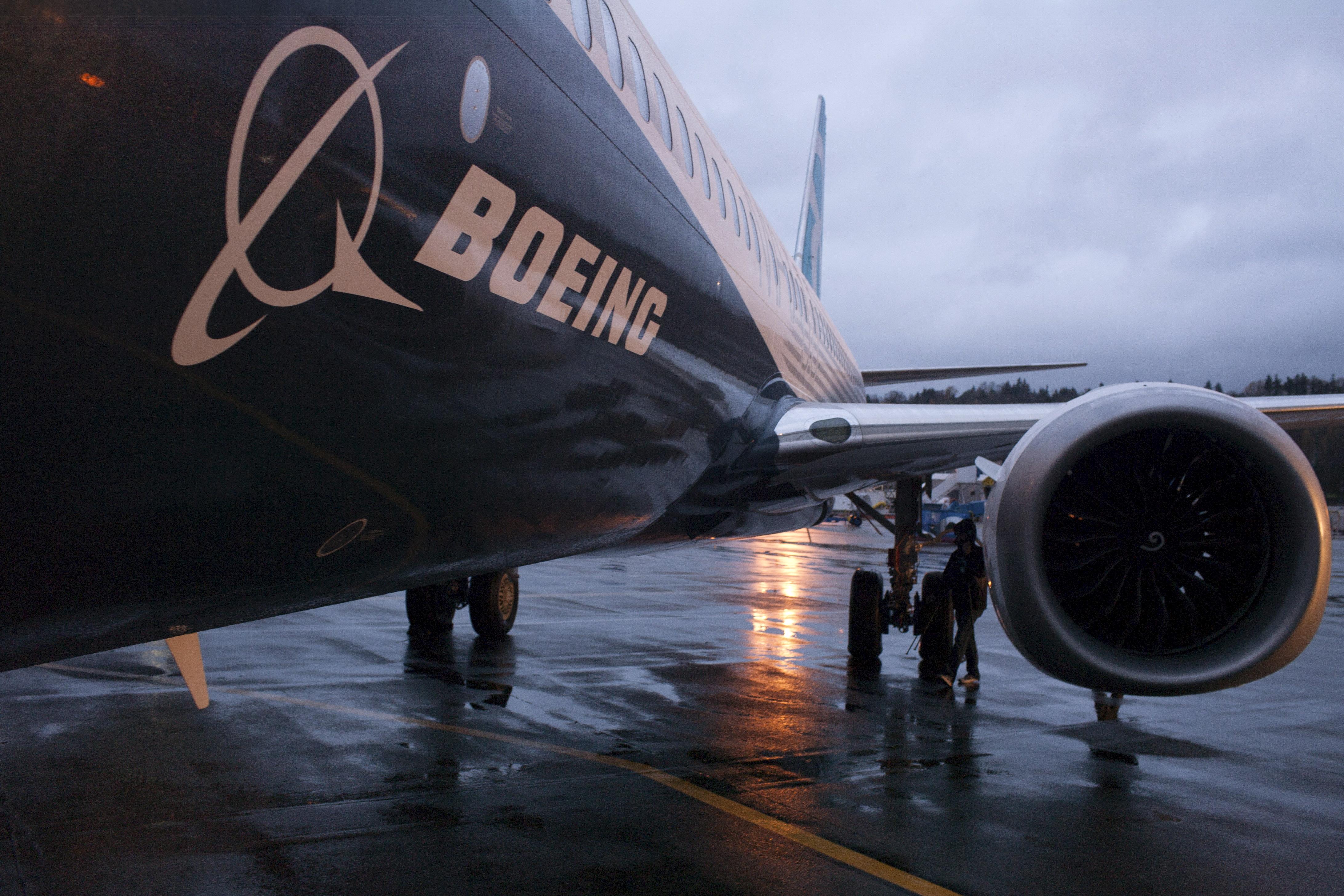 SEATTLE (Reuters) – Significant additional regulatory requirements or delays in returning Boeing Co’s (BA.N) 737 MAX to commercial service could cause it to cut or temporarily halt production of the aircraft, it said in a letter seen by Reuters on Thursday.

Boeing said it does not expect 737 MAX order cancellations due to the grounding of its best-selling single-aisle jet to have a material impact on revenues or earnings. It cited the size of 737 order backlog and management’s ability to mitigate potential impacts by shifting planned customer delivery dates, in the letter to the U.S. Securities and Exchange Commission dated Oct. 18.

The 737 MAX, Boeing’s best-selling plane, has been grounded worldwide since March after crashes in Indonesia and Ethiopia that killed 346 people in the span of five months.

Boeing’s letter was a response to requests from the SEC to clarify its comments in earlier financial filings on the 737 MAX grounding related to revenue and production.

Boeing has previously said that extra delays or a cut in production are possible as regulators around the world evaluate the 737 MAX, including Boeing’s proposed software upgrade for a flight control subsystem at the center of both crashes and complementary training materials.

Boeing said last month that it expected the Federal Aviation Administration would allow the planes to return to service around mid-December, even though it did not expect the agency to complete its review of revised training requirements until January.

Boeing also said it does not expect a shortage of space to store parked 737 MAX jetliners – which continue to roll out of a its Seattle-area factory – would limit its ability to continue their production.