LONDON (Reuters) – Oil prices edged up on Monday after evidence that a recent fall to 15-month lows may be affecting output in the United States, the world’s largest producer, although concern about the outlook for demand tempered gains. 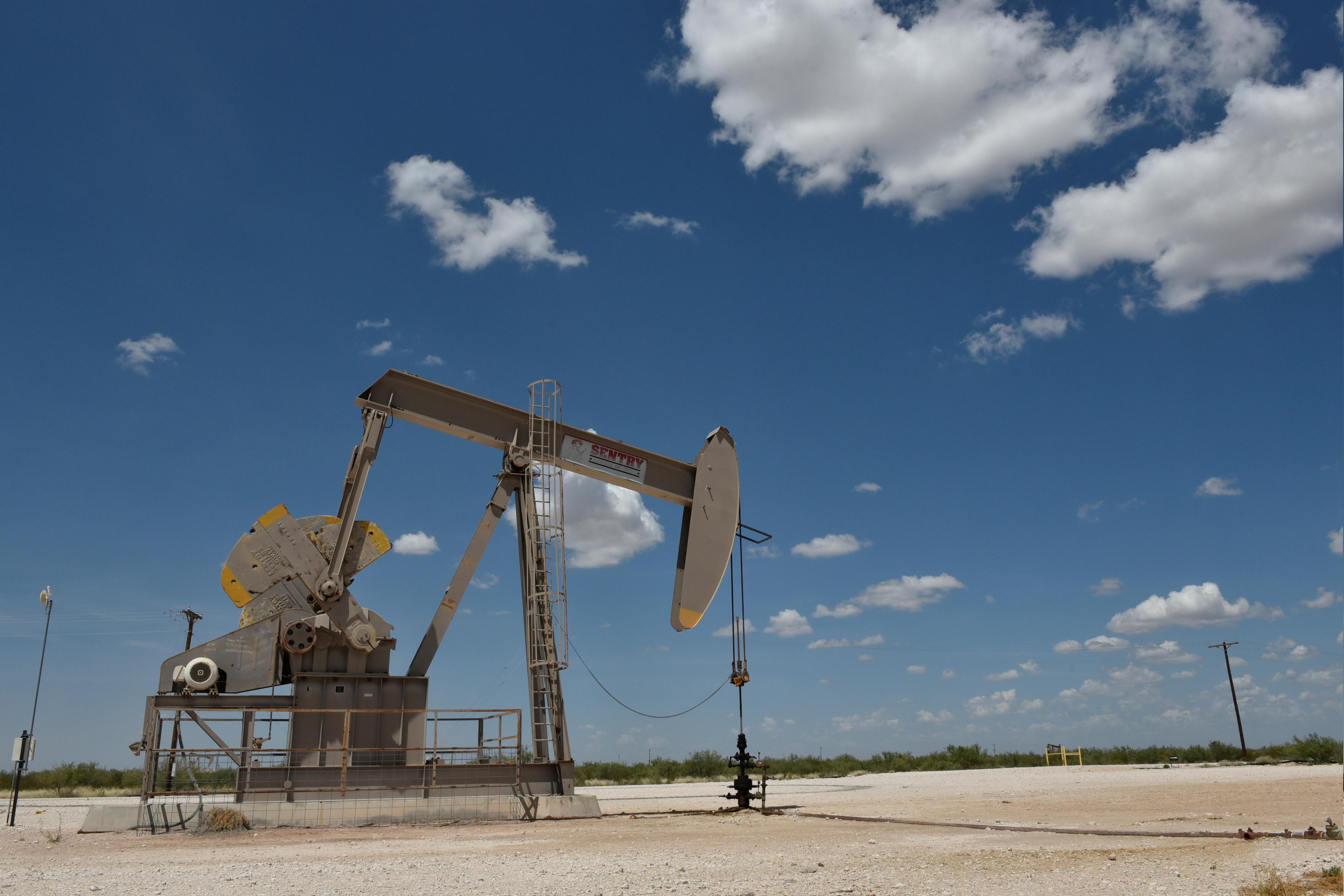 Brent fell 11 percent last week and hit its lowest since September 2017, while U.S. futures slid to their lowest since July 2017, bringing the decline in the two contracts to 35 percent so far this quarter.

The price drop has caused U.S. shale oil producers to curtail drilling plans for next year.

The boom in shale output has made the United States the world’s largest oil producer, overtaking Saudi Arabia and Russia.

Physical prices for Brent have also fallen in the last six weeks, driven by a drop in demand from Chinese refiners in particular, which has weighed on the value of barrels of anything from North Sea to Nigerian crude. [CRU/E] [CRU/WAF]

“The recent weakness in the physical Brent structure can be attributed to a broader easing of purchases by Asian refiners at this point, with lower end-Q1 intake weighing on spot assessments, and we can expect this pressure to carry through over the coming weeks,” consultancy JBC Energy said in a report.

Still, the macroeconomic picture and its impact on oil demand continue to pressure prices. Global equities .MIWD00000PUS have fallen nearly 9.5 percent so far in December, their biggest one-month slide since September 2011, when the euro zone debt crisis was unfolding.

The trade dispute between the United States and China and the prospect of a rapid rise in U.S. interest rates have brought global stocks down from this year’s record highs and ignited concern that oil demand will be insufficient to soak up any excess supply.

The Organization of the Petroleum Exporting Countries and allies led by Russia agreed this month to cut oil production by 1.2 million barrels per day from January.

Should that fail to balance the market, OPEC and its allies will hold an extraordinary meeting, United Arab Emirates Energy Minister Suhail al-Mazrouei said on Sunday.

“Oil ministers are already taking to the airwaves with a ‘price stability at all cost’ mantra,” said Stephen Innes, head of trading for Asia-Pacific at futures brokerage Oanda in Singapore.