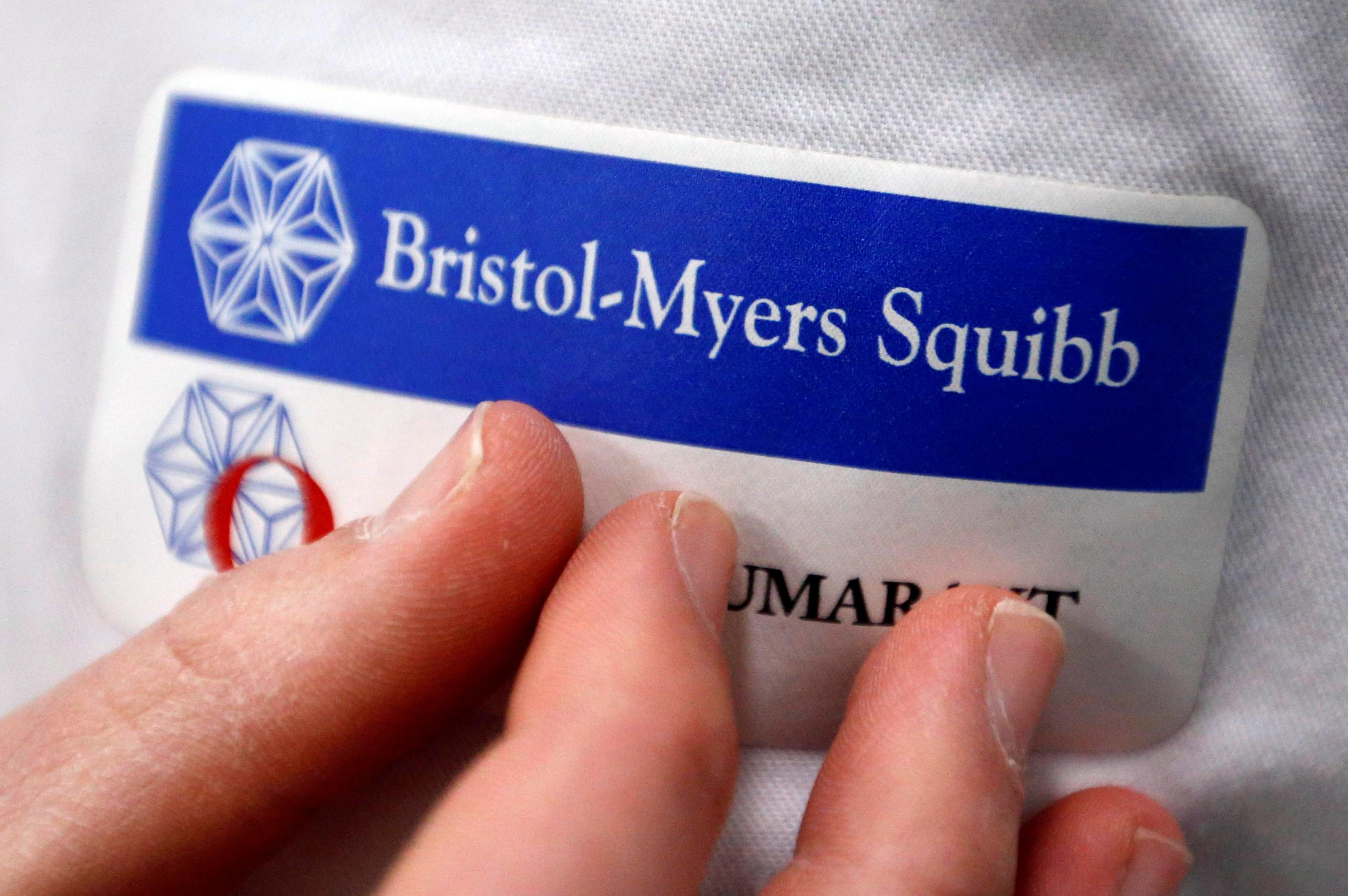 Yet the deal comes as both Bristol-Myers and Celgene face separate challenges, and some Wall Street analysts questioned if the combination – which the companies said would create $2.5 billion in cost savings and raise earnings – would solve them.

Bristol’s most important cancer immunotherapy and growth driver, Opdivo, has lost much of its luster as Merck & Co’s (MRK.N) rival drug Keytruda seized dominance in advanced lung cancer, the most lucrative oncology market. Meanwhile, Celgene has endured high-profile clinical failures and the U.S. exclusivity on its flagship multiple myeloma drug, Revlimid, starts being phased out in 2022.

“This deal would seem to follow a familiar pattern of pressured large-cap biotechs finding an exit through acquisition by a larger buyer,” Piper Jaffray analyst Christopher Raymond said in a research note.

Other analysts said it raised the possibility of a new era of major drug deals.

Bristol expects to achieve the $2.5 billion in cost savings by 2022 and said the deal will add more than 40 percent to its earnings in the first year after the deal closes, expected in the third quarter of 2019.

Bristol Chief Executive Officer Giovanni Caforio said during a conference call that the combination would create the top oncology franchise and a top-five immunology franchise with strength in both solid tumor and blood cancers.

Revlimid is expected to bring in nearly $10 billion in revenue for 2018 and is the backbone of new combination multiple myeloma treatments.

The New York-based drugmaker said it expects six product launches over the next 12 to 24 months for treatments in late-stage clinical development – five coming from Celgene’s pipeline. It also highlighted promising early clinical assets it would gain with the New Jersey-based biotech.

Last year, Celgene bought experimental cancer drug developer Juno Therapeutics for $9 billion, primarily for its CAR-T therapy. That treatment has not yet been approved, putting it behind two rivals that have.

Celgene CEO Mark Alles said during the call that shareholders should support the deal, which will deliver “immediate and substantial cash value” as well as meaningful participation in the combined company.

BMO Capital Markets analyst Alex Arfaei said the deal addresses a priority for Bristol to diversify from its Opdivo and Yervoy cancer immunotherapies, calling the acquisition opportunistic but expensive.

Talks opened in September, with Bristol-Myers approaching Celgene, according to two sources familiar with the matter. The offer stayed at about the same level throughout the negotiations even though Celgene’s share price dropped from around $80 in September to around $66 the day before the announcement, one of the sources said. Bristol did tweak its offer by adding more cash and removing some stock, that source said.

Brad Loncar, CEO of Loncar Investments, said both companies have made significant mistakes and poor investments in acquisitions and partnerships with smaller companies.

“Both of them were coming into this year kind of limping. Merging together makes the combined entity a lot stronger,” said Loncar, whose firm runs the Loncar Cancer Immunotherapy ETF.

Baird Equity analyst Brian Skorney expressed skepticism over the professed value of the six late-stage assets Bristol touted with its forecast of $15 billion in peak revenue. “We think this is a bit of an oversell,” Skorney said in a research note.

Those drugs include the three treatments whose approval the CVR payment is based on – Celgene’s high-profile multiple sclerosis drug ozanimod, lymphoma treatment liso-cel by Dec. 31, 2020 and a CAR-T therapy for multiple myeloma known as bb2121 from a partnership with bluebird bio (BLUE.O) by March 31, 2021.

Skorney also said the combination could usher in a new era of big deals, much like in 2009 when rivals Pfizer Inc (PFE.N), Merck and Roche Holding AG (ROG.S) all did mega deals.

Bristol-Myers said it expects to speed up a share repurchase program of up to about $5 billion, subject to closing of the transaction, market conditions and board approval.