There are nearly 1,800 more streets across Britain where the average home is valued at more than £1m compared with a year ago, new figures have shown.

Some 11,673 streets in September 2021 had an average property price into seven figures, which was 1,782 more than the 9,891 last September, according to property firm Zoopla.

The South East of England accounts for about half of the increase, with 942 more million pound streets, compared with 262 in London.

Grainne Gilmore, head of research at Zoopla, said: “London comes top when it comes to the UK’s prime markets, but the wider commuter zone in the South East is also home to some of the highest-value addresses, reflecting the size and type of housing stock in these regions.”

For the 13th year in a row, Kensington Palace Gardens (postcode W8) in London was identified as Britain’s most expensive street, with homes there priced at nearly £29.9m on average.

In second place for the third consecutive year was Courtenay Avenue (N6) in Highgate, London. The average property there is priced at £19.4m.

Grosvenor Crescent (postcode SW1X) in London rounded off the top three, with an average property value of £17.2m.

Titlarks Hill (postcode SL5) in Ascot, Berkshire, is the most expensive street outside the capital with the average home there put at £8.4m. 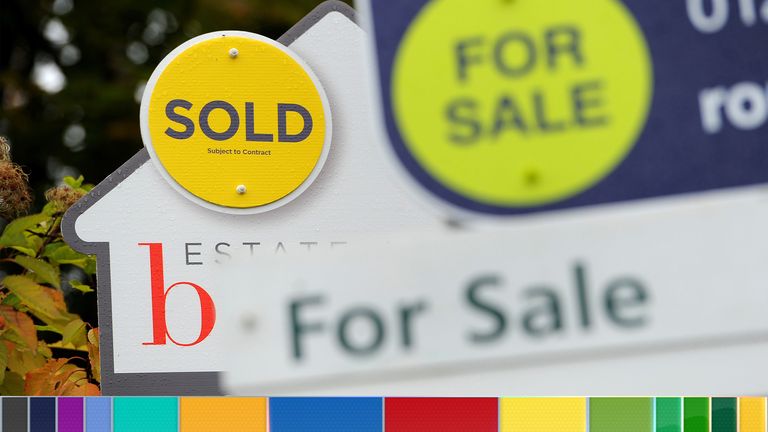 Here are the numbers of million pound streets in September 2021, according to Zoopla:

• Yorkshire and the Humber, 55

And here are Britain’s top 10 most expensive streets with postcodes, according to Zoopla, which are all in London, and the average house price: