LONDON (Reuters) – Britain’s Barclays (BARC.L) and Lloyds (LLOY.L) were the surprise laggards in a European Union bank health check on Friday, alongside Banco BPM (BAMI.MI), one of the Italian banks which had been expected to struggle.

The EU’s banking watchdog published results for 48 banks on

Friday in its toughest “stress test” since 2009, when it began the exercise to identify capital holes and avoid any repeat of the government bailouts triggered by the 2008 financial crisis.

While there is no pass or fail, banks unable to complete the “adverse” or toughest part of the European Banking Authority (EBA) test without preserving a capital ratio of well above 5.5 percent, when all new and planned capital rules are applied, risk having to raise more capital or sell risky assets.

None of those tested dropped below 5.5 percent, but Barclays ended up with 6.37 percent and Lloyds with 6.8 percent, both marked down due to their exposure to credit other than secured loans like mortgages, the EBA said.

Barclays said in response to the results that it remained comfortable with a target core capital ratio of around 13 percent. Lloyds said its capital levels remained strong and it continued to expect to generate 2 percentage points of additional capital for the full year. 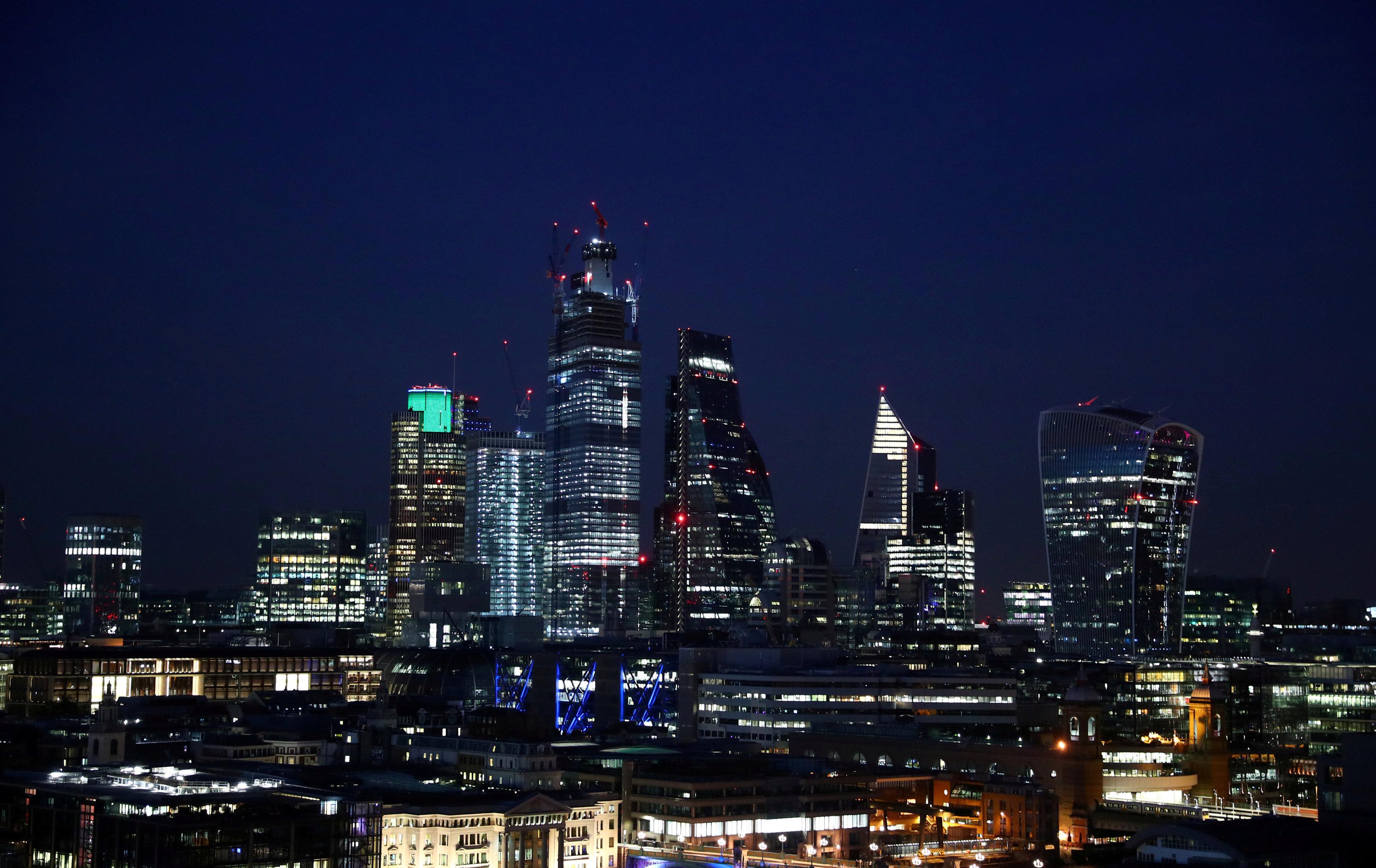 Italian banks had been expected to fare worst due to a fall in the value of government bonds they hold and the time it has taken some to recover from economic crisis. Banco BPM’s capital result was 6.67 percent, while UBI’s (UBI.MI) was 7.46 percent.

Meanwhile, Germany’s largest lender Deutsche Bank (DBKGn.DE) had a ratio of 8.1 percent, the second-worst German score ahead of public-sector bank NordLB but up from 7.8 percent when it was last put under the microscope two years ago.

British banks have chased riskier business to try and boost returns, as rock-bottom interest rates and competition from upstart rivals fueled a boom in consumer lending. 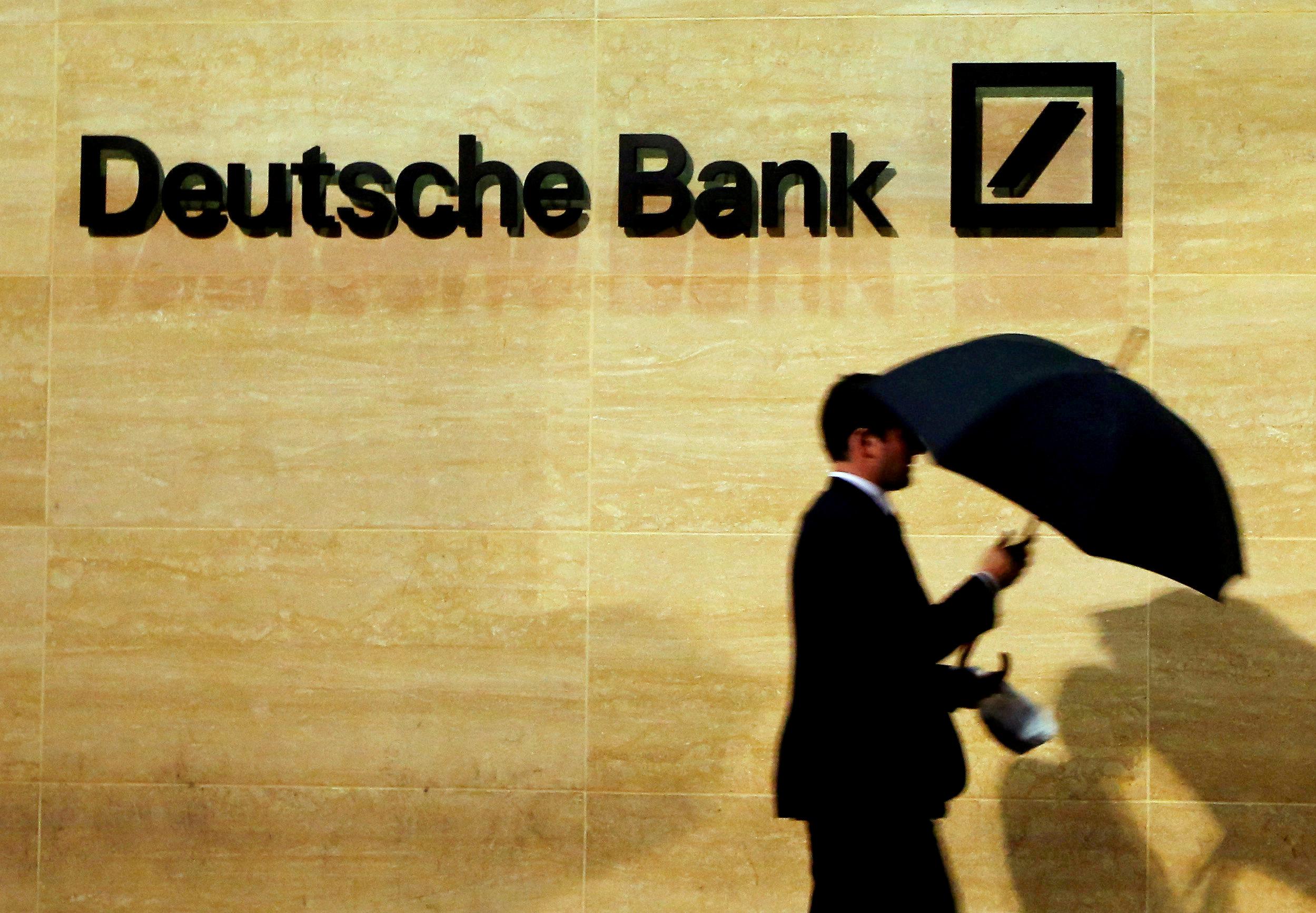 This has prompted repeated warnings from the Bank of England for them to take a more prudent approach. The IMF said in September that consumer credit in Britain was rising much faster than income and this could require “additional increases in bank-specific capital buffers”.

The Bank of England, which will release its own stress test results next month, said on Friday that the British banks tested showed they could absorb the effect of the EBA’s worst scenario.

The EBA said that across the 48 banks tested, the adverse scenario dented the core equity capital ratio by 395 basis points when all new and planned capital rules were applied, higher than in the last test in 2016 due to credit losses.

“The outcome … shows that banks’ efforts to build up their capital base in recent years have contributed to strengthening their resilience and capacity to withstand the severe shocks and material capital impacts of the 2018 exercise,” Mario Quagliariello, director of economic analysis at the EBA, said.

Supervisors will use the test results to determine how much capital banks should be holding or which assets should be sold.

The latest EBA test measured banks’ ability to withstand theoretical market shocks like a rise in political uncertainty against a backdrop of falling economic growth, a disorderly Brexit or a sell-off in government bonds and property.

Thirty-three of the banks in the test are in the euro zone, where the main supervisor is the European Central Bank, which is separately testing a further 60 smaller banks. Some of these are struggling, but their results will not be published.