LONDON (Reuters) – British low cost airline easyJet (EZJ.L) said it planned to cut up to 30% of its staff, or 4,500 jobs, and shrink its fleet, to fit the smaller market that will emerge from the coronavirus pandemic. 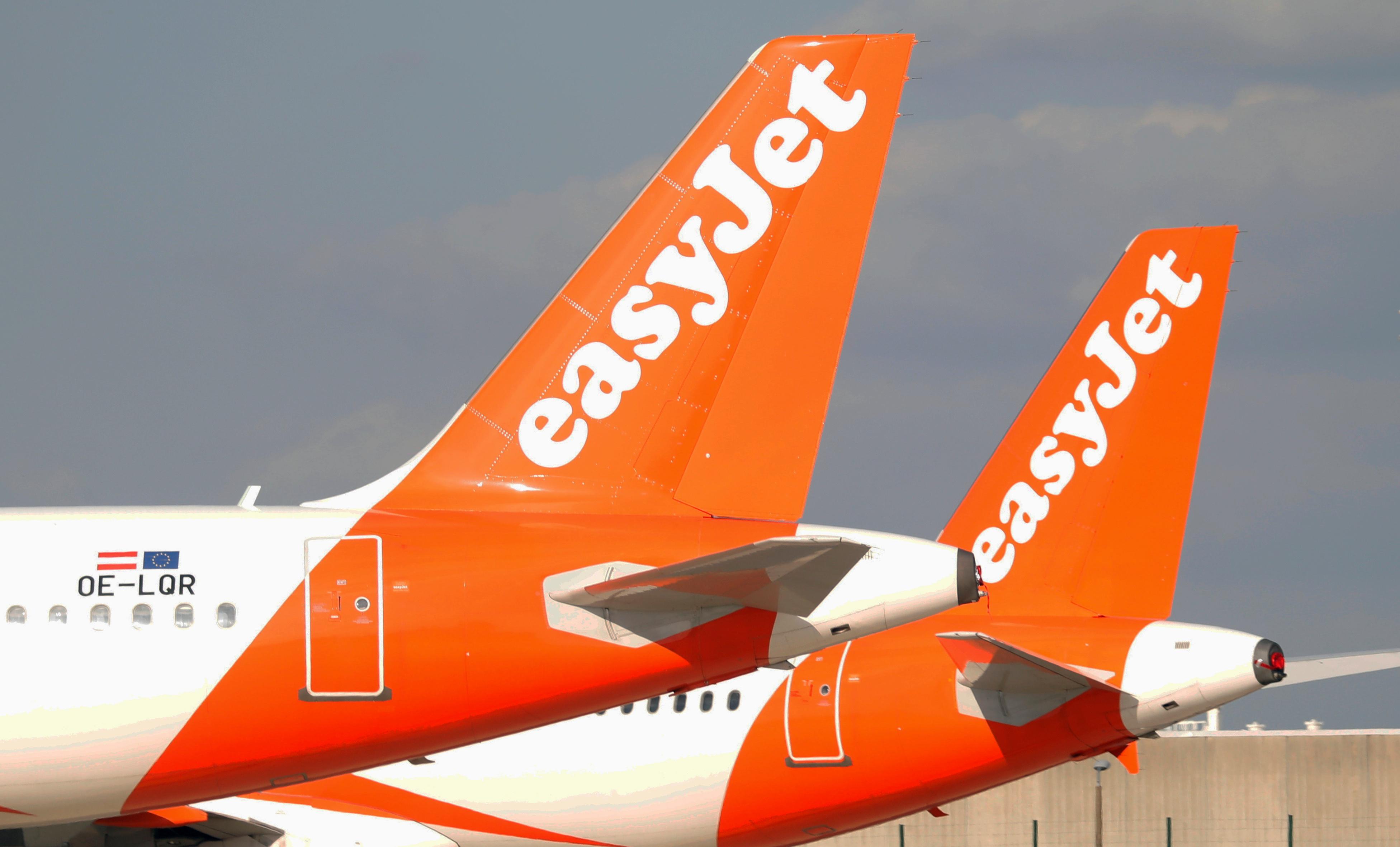 EasyJet, which employs over 15,000 people in eight countries across Europe, said it would launch a consultation process with its staff in the coming days, acting later than many of its airline peers to announce job cuts as a result of COVID-19.

It is also making deeper cuts than its low-cost peers. Ryanair (RYA.I) said it would lay off 15% of its staff, while smaller budget carrier Wizz (WIZZ.L) is reducing its workforce by 19%.

The novel coronavirus has brought airlines across the world to their knees, grounding planes and forcing them to make tens of thousands of job cuts as they prepare for a travel market which could take three years to recover.

During that period, easyJet has been grappling with an attempt by its biggest shareholder to oust its senior bosses, as well as the fallout from a cyber attack.

EasyJet’s Chief Executive Johan Lundgren said in a statement on Thursday that it was a difficult time for the airline and he was making difficult decisions.

“We want to ensure that we emerge from the pandemic an even more competitive business than before, so that easyJet can thrive in the future,” he said.

EasyJet said it would reduce its aircraft fleet to around 302 planes, about 51 aircraft lower than it had been planning for the end of 2021 prior to COVID-19. It expects to be flying around 30% of its capacity later this year.

It continues to take out costs and as such it was in talks with airports and other suppliers to get improved deals.

Discussions with lessors who are interested in acquiring aircraft from easyJet’s fleet on a sale and leaseback basis are ongoing, the airline added. It guided that proceeds from this would now be in the range of 500 million pounds ($613.45 million) to 650 million pounds, slightly higher than guidance given in April.