NEW YORK (Reuters) – Buy the dollar but sell FAANGs, buy real estate and machinery, but sell the overall market. Or, do nothing at all. 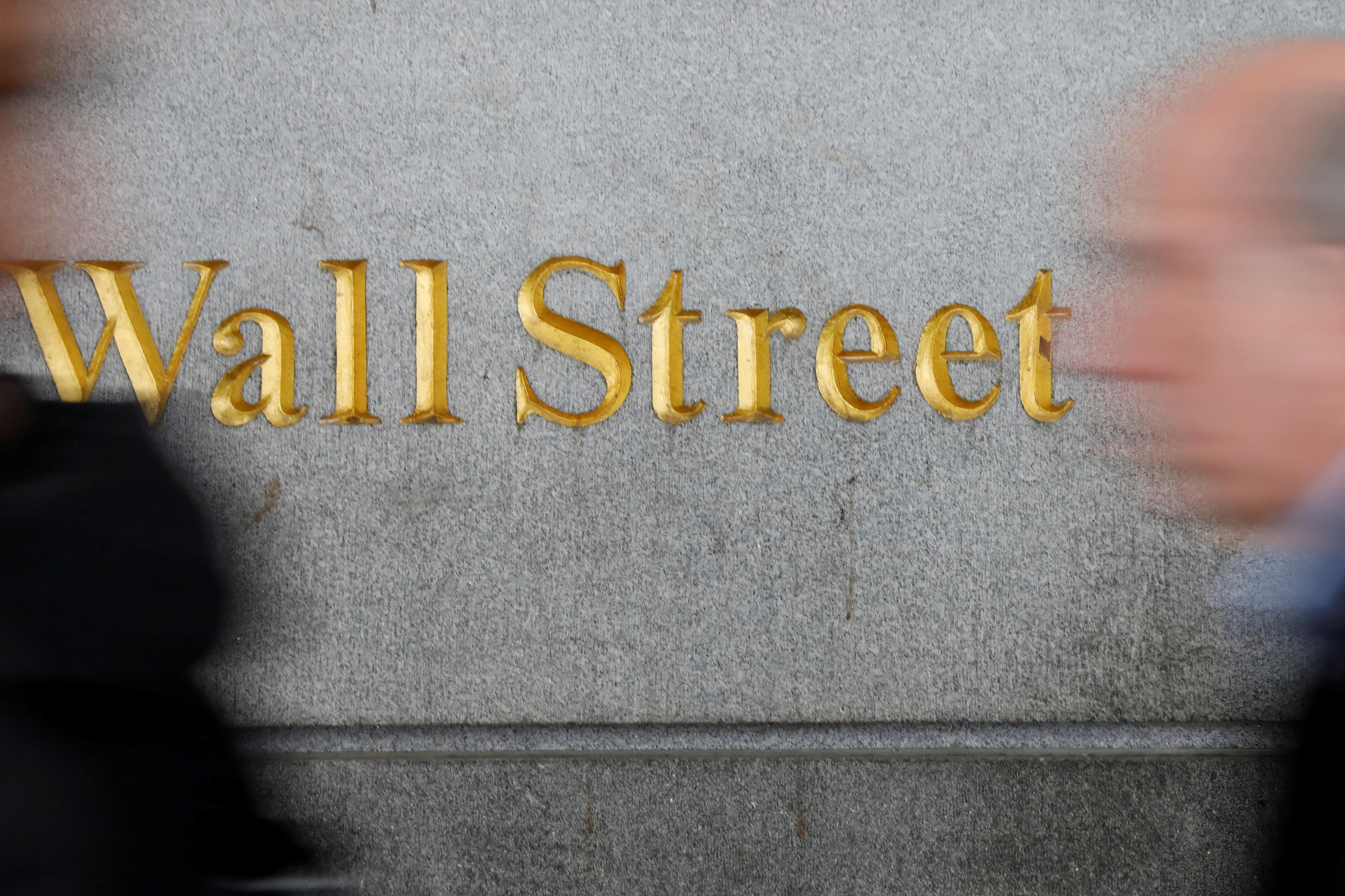 Investors heading into Tuesday’s U.S. congressional elections are trying to fathom how best to predict the outcome and profit from it.

After two years of wielding no practical political power in Washington, the Democratic Party faces a strong chance of winning control of the U.S. House of Representatives in next week’s election, with Republicans likely to keep the Senate.

These are some of the ideas that analysts, strategists and traders have:

If the greenback drops against other currencies on the election result, Citigroup says it should be bought. “Midterms are less likely to mark a major turning point for USD than some investors fear,” Citi analyst Todd Elmer said in a report.

There is no strong historical relationship between midterms and the path of the U.S. currency, making a Democratic House victory unlikely to thwart the dollar’s rally, Citi said.

: FAANGs COULD FALL ON DIVIDED CONGRESS

One policy initiative that looks viable under a divided Congress is increased regulation of social media companies, said Oliver Pursche, chief market strategist at Bruderman Asset Management in New York. “That is an area where both the Trump administration and Democrats agree,” he said. “We expect that to occur in 2019.” If that happens, shares of Facebook, Twitter and Alphabet, which have come under increased pressure this year, could have more downside.

Dryden Pence, chief investment officer of Pence Wealth Management in Newport Beach, California, is looking to buy construction-related stocks, as he anticipates that an infrastructure bill, one of Trump’s agenda items, will come to pass regardless of which party controls Congress. “For infrastructure, the most important thing about the election is that it will be over,” he said. Among the stocks Pence likes are United Rentals Inc (URI.N), AECOM (ACM.N), Jacobs Engineering Group Inc (JEC.N) and Vulcan Materials Co (VMC.N).

Scott Crowe, chief investment strategist at CenterSquare Investment Management, a manager of real assets, said if the Democrats win the House, it likely signals the end of tax cuts or an infrastructure bill for Trump ahead of the 2020 presidential election. If this happens, it would be good news for the 10-year bond yield, and “a lower 10-year bond yield is good news for REITs.”

Analysts at Stifel see Trump quickly proposing a “Highway Bill” when the House takes office if Democrats win control of the lower chamber That may lead to increased political rancor and Trump may take the high road of “the people’s business” by proposing a transportation bill, benefiting Caterpillar (CAT.N) and Deere & Co (DE.N).

Those positioning for a further poll shift toward Republicans should be prepared for emerging market weakness, wrote Michael Zezas at Morgan Stanley in a research note.

“The potential for a stronger USD and increased leeway for further trade escalation would likely weigh on emerging markets risk appetite. Already cheap valuations would likely protect parts of EM, yet we think Asia would still be at risk due to trade linkages and previous strong equity inflows. Our global EM strategy team suggests short KRW, SGD, TWD with PHP, IDR and INR also vulnerable.”

Some investment strategists are expecting volatility to ease after the U.S. midterm elections as the elimination of at least one uncertainty the market is facing right now will give traders less reason to worry regardless of what the outcome is.

Parag Thatte, equities strategist at Deutsche Bank in New York says: “Our trading desk thinks betting on volatility reducing after the election would be a good trade right now.”

If Democrats take control of the House and Republicans continue to have an edge in the Senate, UBS Wealth Management analysts say that among the areas where the president and Congress could find common ground are drug price controls and infrastructure spending; the former could pressure large pharma and even biotech stocks lower, or limit their gains, while the latter could boost those in engineering, construction and building materials.

: DON’T BELIEVE THE POLLS BMO Capital Markets analysts Jon Hill, Ian Lyngen and Ben Jeffery wrote in a recent note that many of their clients are skeptical of political polls on the congressional elections. That skepticism suggests that current valuations do not fully reflect the polls’ expectations and Treasury yields may still move down if Democrats take control of the House of Representatives. The analysts also wrote that a potential error in the polls might not necessarily skew toward Republicans, allowing for the possibility of a bigger Democratic win than is currently projected.

“In our view, investors should avoid making investment changes based purely on fears or speculation of election outcomes,” said analysts at Wells Fargo Investment Institute.

It is more important for investors to maintain and follow their longer-term investment plan, and await signs of action in Congress, they said.