Meng Wanzhou, the daughter of Huawei’s founder, was detained in Vancouver last December and is under house arrest. In late January the U.S. Justice Department charged Meng and Huawei with conspiring to violate U.S. sanctions on Iran.

Meng will appear in a Vancouver court at 10 a.m. Pacific time (1800 GMT) on March 6, when a date will be set for her extradition hearing.

“Today, department of Justice Canada officials issued an authority to proceed, formally commencing an extradition process in the case of Ms. Meng Wanzhou,” the government said in a statement.

China, whose relations with Canada have deteriorated badly over the affair, denounced the decision and repeated previous demands for Meng’s release.

Legal experts had predicted the Liberal government of Prime Minister Justin Trudeau would give the go-ahead for extradition proceedings, given the close judicial relationship between Canada and the United States.

It could be years though before Meng is ever sent to the United States, since Canada’s slow-moving justice system allows many decisions to be appealed.

A final decision will likely come down to the federal justice minister, who will face the choice of angering the United States by rejecting the extradition bid, or China by accepting it.

Professor Wesley Wark of the University of Ottawa’s Graduate School of Public and International Affairs said “the Canadians will take a beating throughout this whole process” from China. 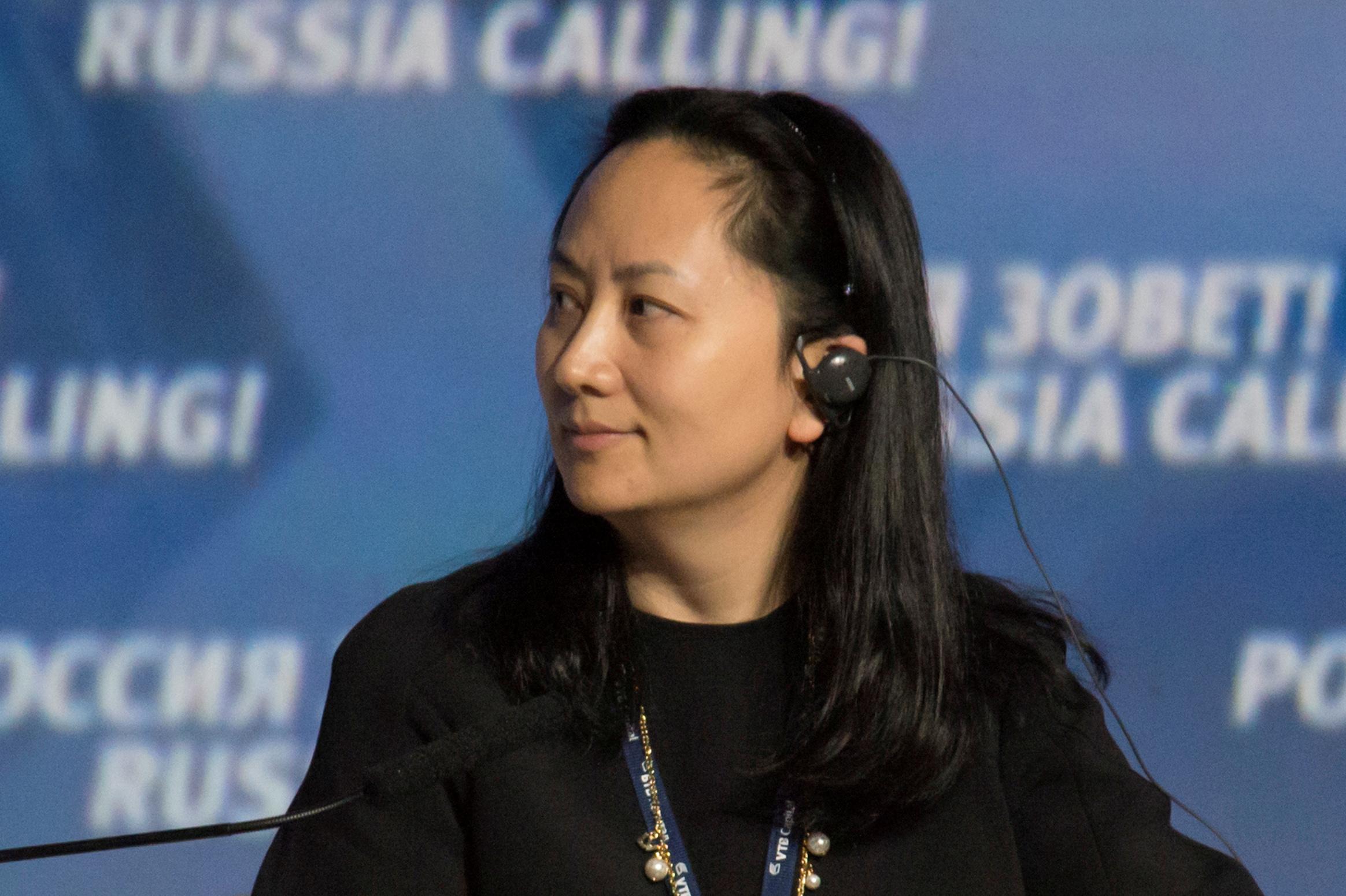 “I suspect the Trudeau government is desperately hoping that the Americans reach a deal with the Chinese,” he said by phone.

U.S. President Donald Trump told Reuters in December he would intervene if it served national security interests or helped close a trade deal with China, prompting Ottawa to stress the extradition process should not be politicized. Last week Trump played down the idea of dropping the charges.

After Meng’s detention, China arrested two Canadians on national security grounds, and a Chinese court later sentenced to death a Canadian man who previously had only been jailed for drug smuggling.

“They’re not going to take this lying down … one shudders to think what the consequences could be,” he told the Canadian Broadcasting Corp, saying Beijing might crack down on Canadian canola shipments or stop Chinese students from going to Canada.

“The Chinese side is utterly dissatisfied with and firmly opposes the issuance of (the) authority to proceed,” the embassy in Ottawa said in a statement.

Beijing had earlier questioned the state of judicial independence in Canada, noting the government faces accusations it had tried to intervene to stop a corruption trial. 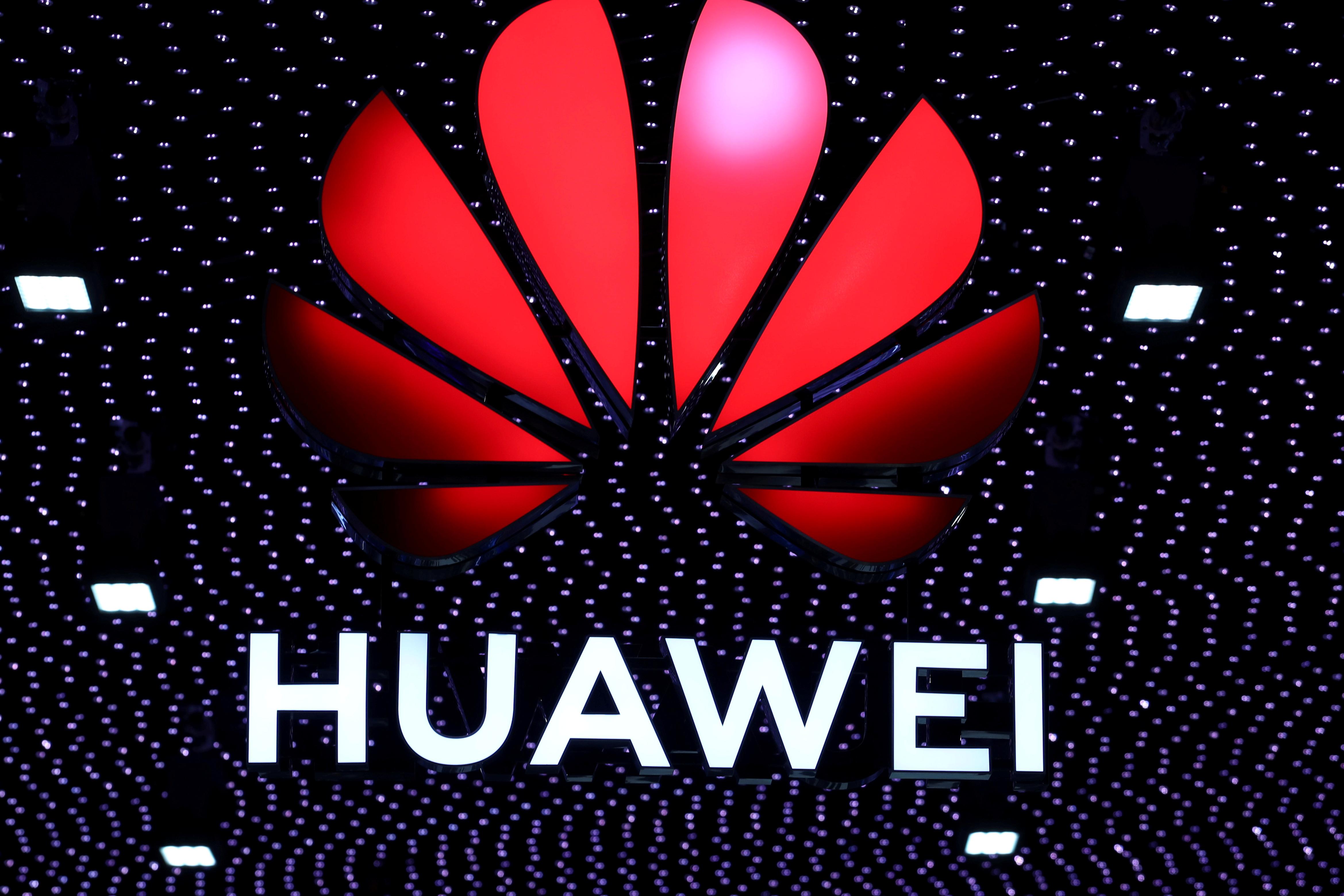 Meng’s lawyers said they were disappointed and described the U.S. charges as politically motivated.