GENEVA (Reuters) – The United States and China clashed on Wednesday at a World Trade Organization meeting with a U.S. envoy accusing Beijing of using the WTO to pursue “non-market” policies and a Chinese official saying it was Washington that was flouting the rulebook. 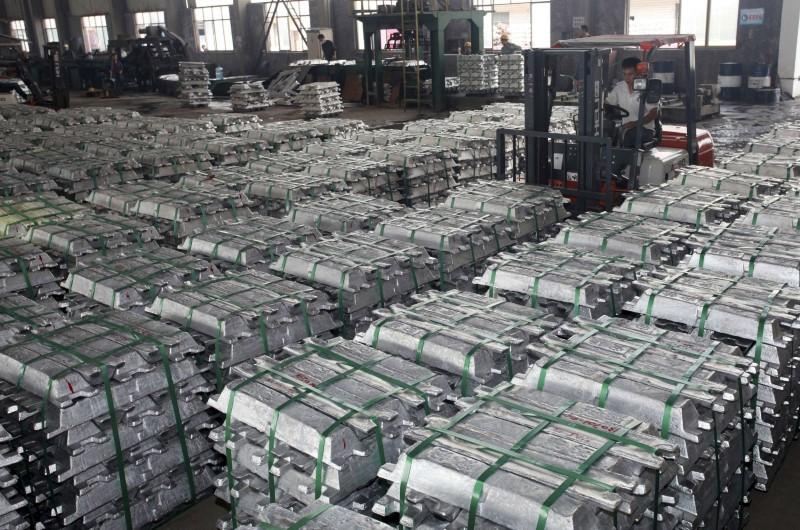 At the meeting on Wednesday, where a slew of legal disputes over Trump’s trade policies entered a formal adjudication phase, U.S. Ambassador Dennis Shea said China was using the WTO to promote “non-market” policies, which had distorted world markets and led to massive excess capacity, especially in steel and aluminum.

The Chinese official retorted that Beijing did not want to get into a blame game and said the United States had failed to back up its “unfounded” claims about China’s economy, which it was using to disguise its own violations of the WTO rulebook.

Both sides accused each other of hypocrisy.

Shea said the WTO should throw out a lawsuit brought by China, along with those brought by the European Union, Canada, Mexico, Norway, Russia and Turkey, because WTO rules allowed exceptions for actions taken for national security concerns.

“Some (WTO) members have expressed concerns that invoking the national security exception in these circumstances would undermine the international trading system. This is erroneous, and completely backwards,” Shea said, according to a copy of his remarks provided to Reuters.

“Rather, what threatens the international trading system is that China is attempting to use the WTO dispute settlement system to prevent any action by any Member to address its unfair, trade-distorting policies.”

The United States also triggered its own litigation to contest retaliatory measures by Canada, Mexico, China and the EU, which say Trump’s metal tariffs are thinly disguised U.S. protectionism.

“The United States cannot abide this level of hypocrisy,” a second U.S. official told the meeting.

In response to the U.S. intellectual property complaint, China’s representative highlighted the fact that the WTO still had several unresolved disputes on its books, including a 2004 ruling against a U.S. violation of the WTO’s agreement on trade related aspects of intellectual property (TRIPS).

At the same time, the United States was suggesting its intellectual property protection was supreme.

“That claim itself lacks the credibility given the simple fact that the U.S. has deliberately delayed the implementation in this case for more than 14 years,” the Chinese official said.

“China has fully complied with the TRIPS agreement while the U.S. has not. And we believe that until the U.S. faithfully and entirely honors its TRIPS obligations, the comparison suggested by the U.S. is clearly without the legal benchmark.”

The Chinese official said the United States had failed to back up its “unfounded” claims about China’s economy, which it was using to disguise its own violations of the WTO rulebook.

“The statement made by the U.S. reeks of hypocrisy,” the official said.