BEIJING, (Reuters) – China’s factory activity contracted for the first time in 19 months in December as domestic and export orders continued to weaken, a private survey showed, pointing to a rocky start for the world’s second-largest economy in 2019. 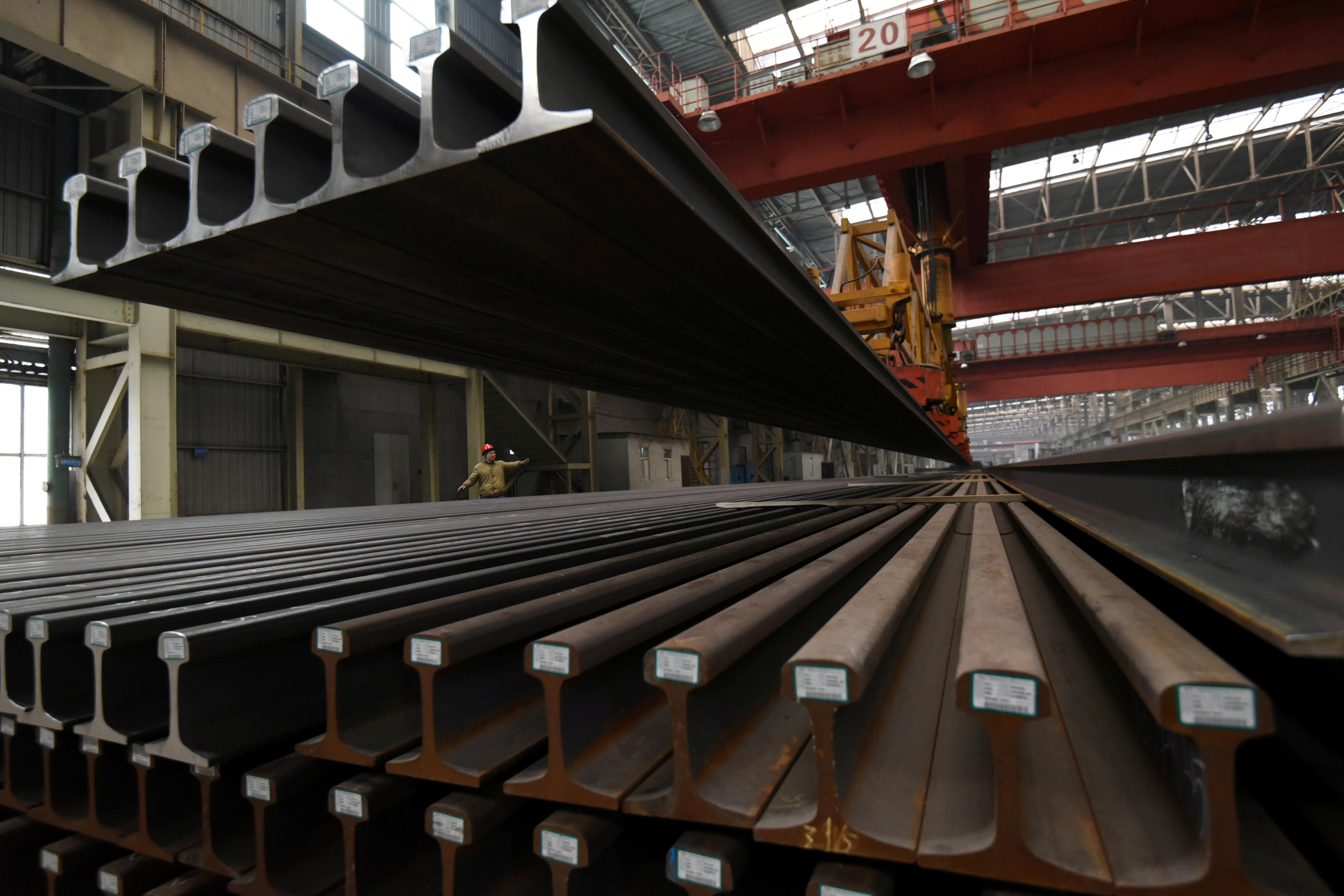 The gloomy readings largely dovetailed with an official survey on Monday which showed growing strains on China’s manufacturing sector, a key source of jobs. The findings reinforce views the economy is losing more steam.

The Caixin/Markit Manufacturing Purchasing Managers’ Index (PMI) for December, released on Wednesday, fell to 49.7 from 50.2 in November, marking the first contraction since May 2017.

Economists polled by Reuters had forecast only a marginal dip from November to 50.1, just above the neutral 50-mark dividing expansion from contraction on a monthly basis.

New orders — an indicator of future activity — fell for the first time in two and a half years, with companies reporting subdued demand despite some price discounting. New export orders shrank for the ninth month in a row.

While production edged higher after two months of stagnation, factories cut jobs for the 62nd month in a row.

“External demand remained subdued due to the trade frictions between China and the U.S., while domestic demand weakened more notably,” said Zhengsheng Zhong, director of macroeconomic analysis at CEBM Group.

“It is looking increasingly likely that the Chinese economy may come under greater downward pressure,” said Zhong.

The Caixin/Markit survey focuses mostly on smaller businesses, which are believed to be more export oriented.

It suggested small and mid-sized firms were seeing a sharper deterioration in business conditions than larger companies, a trend that policymakers have repeatedly tried to address through special loan programs and steps to reduce operating costs.

With business conditions expected to get worse before they get better, China is expected to roll out more support measures in coming months on top of a raft of initiatives in 2018.

The country’s top leaders, at an annual meeting in December, pledged to cut taxes and keep liquidity ample while pushing forward trade talks with the United States.

However, while a deal to end the trade war would help shore up confidence, analysts say it would be no panacea for China’s economic woes.

Domestic demand had already been weakening before the two sides started to exchange tit-for-tat tariffs as a regulatory crackdown on risky lending was pushing up borrowing costs.

U.S. President Donald Trump and Chinese President Xi Jinping agreed last month to a 90-day trade ceasefire to allow for fresh talks. That delayed the most imminent threat for China — a sharp hike in U.S. tariffs on Chinese goods that had been set for Jan. 1.

Trump said last weekend that talks were progressing well. But many analysts doubt Beijing and Washington can bridge their many differences and reach a comprehensive trade deal in so short a negotiating window.

To encourage cautious bankers to keep lending to struggling firms, the central bank cut the amount of cash banks have to set aside as reserves four times in 2018. Hefty additional cuts are expected this year, along with steps to make it easier for private companies to raise funds and refinance.

Authorities are fast tracking infrastructure projects and cutting import tariffs in a bid to rekindle demand, but the moves will take time to kick in and analysts believe the economy will not stabilize until the middle of this year.

Beijing says China is still on track to hit its 2018 growth target of around 6.5 percent, down from 6.9 percent in 2017. But a further slowdown is expected this year even if a trade deal is reached.

The World Bank predicts growth will slow to 6.2 percent in 2019, still robust by global standards but the weakest expansion in nearly 30 years.