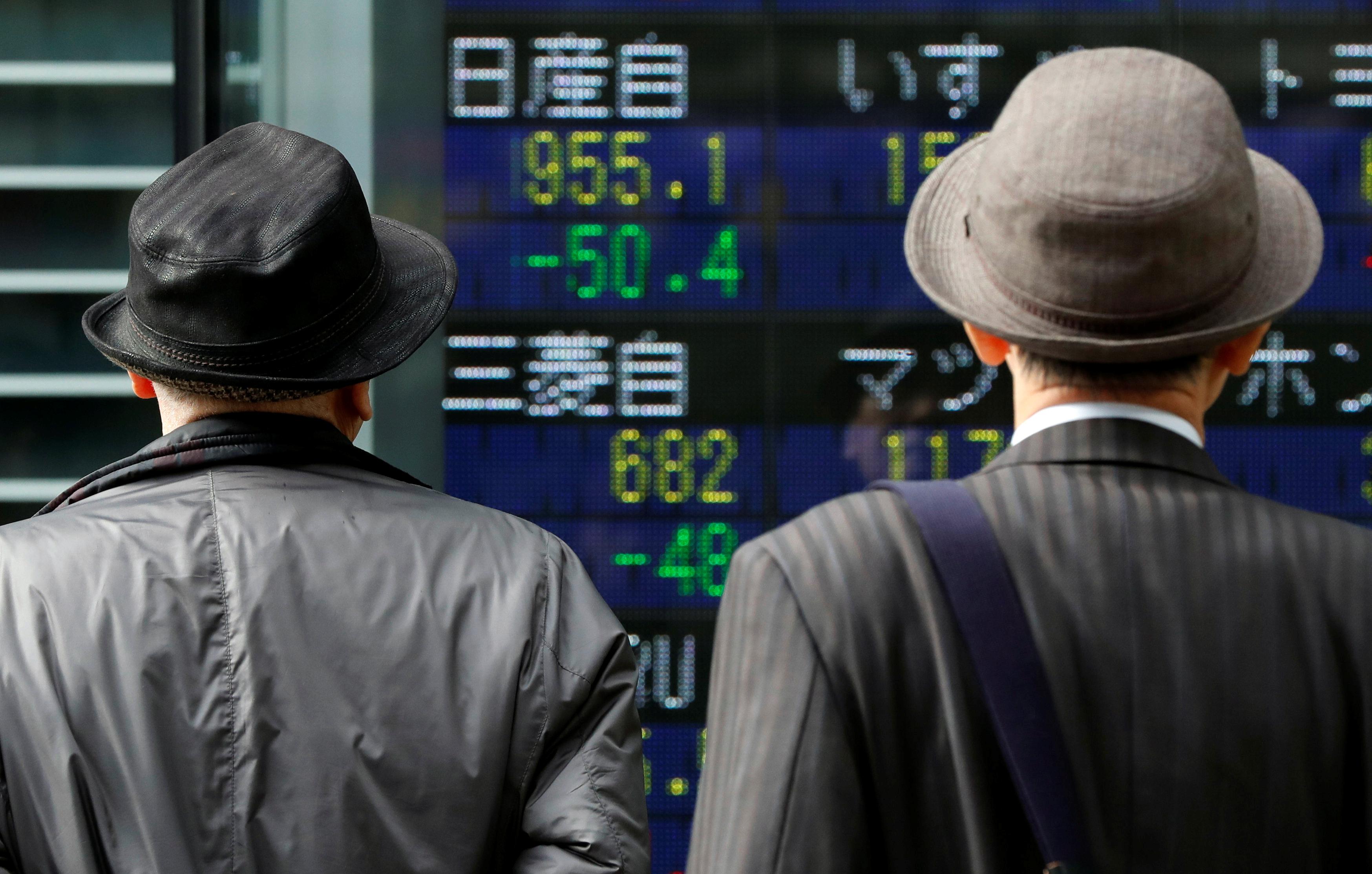 China’s markets have been stuck in a slump as the country’s trade war with the U.S. has exacerbated worries about slowing growth. Few analysts expect sustained improvement for Chinese shares even if U.S. and Chinese leaders make progress in mending ties at a G20 meeting in Argentina at the end of the month.

At this stage, some economists doubt the G20 talks will bring progress.

Prakash Sakpal of ING in Singapore said there “haven’t been any promising developments” since the trade war started.

“There is a lot of rhetoric driving things farther from any sort of solid consensus that both countries could come around.”

Australian shares held on to gains, rising 0.5 percent, but were on track for a second week of losses.

U.S. equity futures were pointing to weakness on Wall Street when trading resumes Friday. S&P E-mini futures ESc1 were down 0.27 percent at 2,641.75.

On Thursday, stock markets in Europe were hit by disappointing earnings on further signs that corporate profit growth is peaking globally.

Those earnings underscored the lingering anxiety among equity investors as trade tensions, slowing global investment and growth kept stock markets on the back foot after a torrid October. A draft deal between Britain and the European Union on future relations reached late Thursday did little to lighten the mood.

In the currency market, the pound GBP= was flat, buying $1.2878 after rising more than 1 percent on Thursday on news of the draft agreement between Britain and the EU, which describes a close post-Brexit relationship. The agreement follows a draft treaty last week that set the terms for Britain’s departure from the EU in March.

But the deal faces a rocky ride once it reaches a deeply divided British parliament containing hardline eurosceptic and staunch pro-EU factions, and various shades of gray in-between.

“After EU leaders are expected to rubber stamp this political declaration alongside the withdrawal agreement at a summit on Sunday, the ‘meaningful vote’ in the UK Parliament is likely in the second week in December. It would be far too optimistic to declare victory on a deal yet,” they said in a note to clients.

The euro EUR= edged up to $1.1414, despite statements by Italy’s leaders that they would press ahead with expanding the country’s deficit next year and resist pressure from EU authorities to trim its budget, as investors focus on conciliatory rather than confrontational comments.