NEW YORK (Reuters) – U.S. shares and crude prices fell sharply on Friday as investors moved into safe-haven assets amid concerns that a spreading virus from China would curb travel and hurt economic demand. 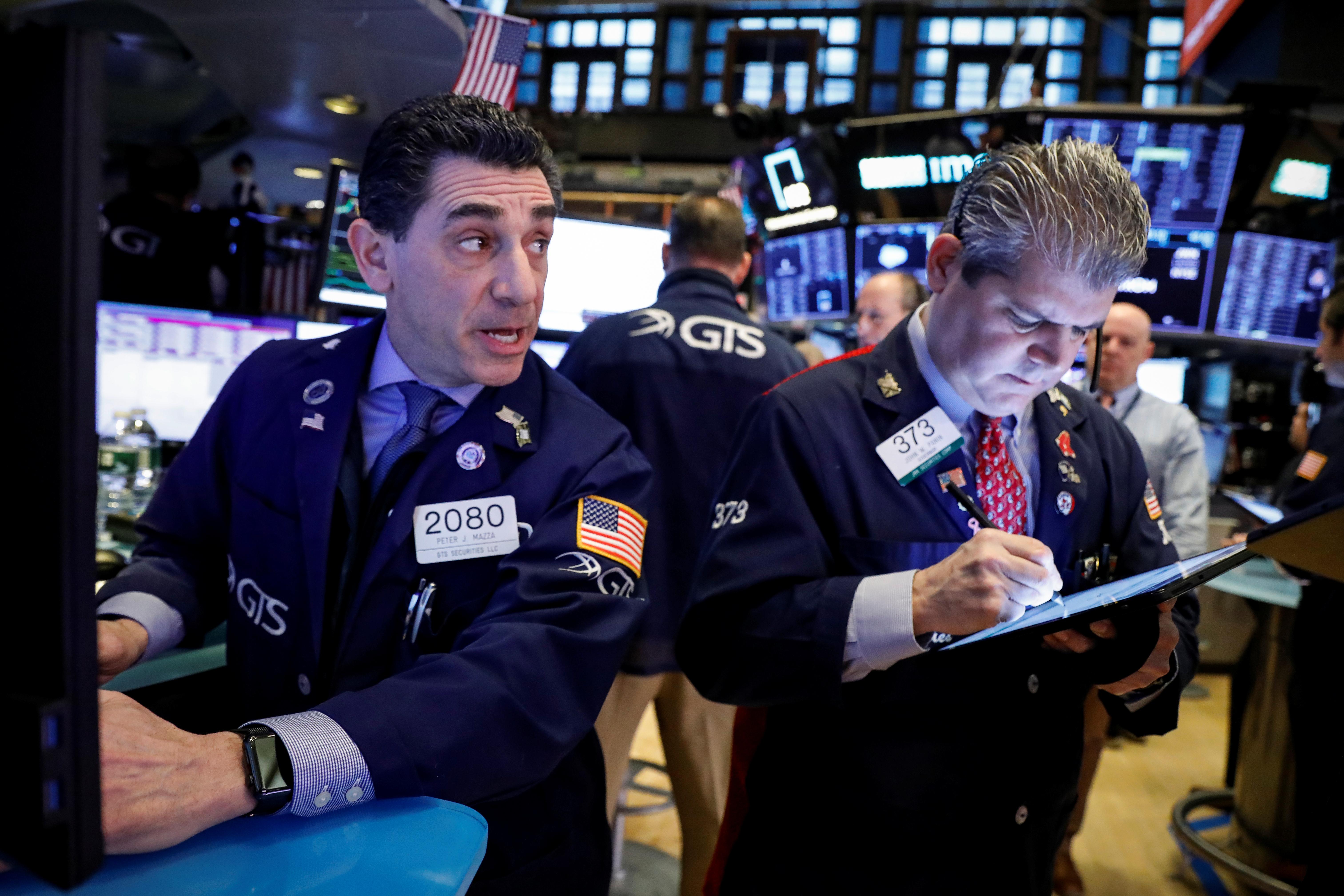 MSCI’s gauge of stocks across the globe shed 0.41%, weighed down by Wall Street as the benchmark S&P 500 logged its biggest one-day percentage drop since Oct 8.

Safe-haven assets like the Japanese yen and gold saw increases, while 10-year U.S. treasury yields touched their lowest point in about three months.

U.S. health officials confirmed a second U.S. case of the new coronavirus, while China shut part of the Great Wall and suspended public transport in 10 cities as authorities sought to contain a virus that has killed 26 people and infected more than 800. [nL4N29T2J9] [nL4N29T040]

“Concern about the extent of this virus out of China is capturing people’s attention,” said Willie Delwiche, investment strategist at Baird in Milwaukee.

“If concerns about a virus lead countries to close borders and restrict trade and travel, then that could have an impact on oil and an impact on global growth,” Delwiche said.

The Nasdaq touched an intraday record high early in the session before falling.

Losses on the major U.S. indexes were limited by an 8.1% gain in Intel shares following the chip industry’s leader’s better-than-expected forecast. [nL4N29S4C0]

A survey showed Germany’s private sector gained momentum in January as growth in services activity picked up and the pullback in manufacturing eased. [nZRN0005EV] British companies are enjoying their best month in more than a year, another survey showed. [nL8N29T294] [nL8N29T1WZ]

“Sentiment among manufacturers is improving rapidly, meaning that expectations for a 2020 recovery are increasing,” ING economist Bert Colijn said of the euro zone.

The Japanese yen strengthened 0.20% versus the greenback at 109.29 per dollar.