LONDON/MILAN (Reuters) – With sluggish growth translating into the most disappointing earnings in years, European stocks are set for a tough ride if a full blown Sino-U.S. trade war erupts following Presidents Donald Trump and Xi Jinping’s G20 dinner on Saturday. 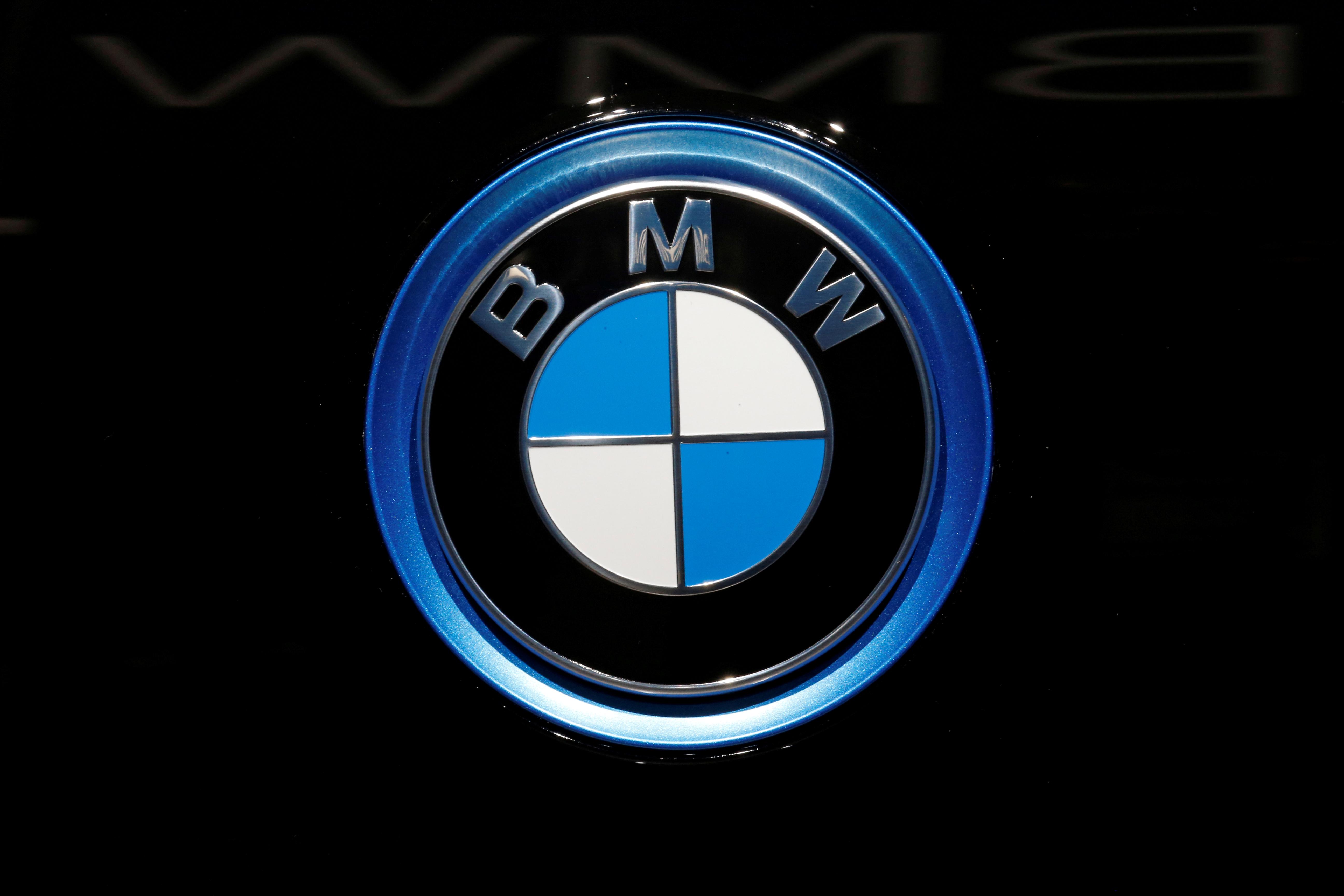 The ongoing tariff dispute has already made the Chinese economy sneeze and given a cold to some of Europe Inc’s most iconic powerhouses due to their heavy exposure to the world’s second biggest economy.

This drag is set to continue even if Trump and Xi’s meeting ends cordially. If relations between the economic superpowers deteriorate further, the impact on many of Europe’s top firms could be profound.

Upmarket German car makers like BMW (BMWG.DE) or French luxury houses such as Hermes (HRMS.PA) have already been tagged as collateral victims of the Trump administration’s trade policy after sharp falls in their share prices this year.

With about six percent or roughly 80 billion euros of its constituents’ revenues originating from China, Germany’s DAX .GDAXi is typically used as a proxy to bet on a trade war and is lagging, with a 12.5 percent fall year-to-date, the less exposed pan-European STOXX 600 benchmark.

BMW will make 18 percent of its revenue in 2018 from the world’s second-largest economy, while Volkswagen’s share stands at 14 percent, according to Morgan Stanley.

Even if Germany, whose bilateral trade with China hit a record 188 billion euros last year, is a key concern, worries among investors are widespread.

A study conducted for Reuters by business insights platform AlphaSense shows a threefold increase in the number of times a China slowdown was mentioned during European earnings conference calls between July and September this year.

While just 16 companies in the MSCI Europe index mentioned China in the context of a slowdown between April and June, that number climbed to 49 companies, in earnings calls during the following quarter.

The mention of China, in any form or way, jumped from 361 to 540 during the same period.

If some of the underperformance of European bourses in comparison to Wall Street can be partially explained by the Trump’s administration tax cuts, many analysts believe the key lies elsewhere.

“European markets are quite vulnerable to a slowdown in emerging markets, not less given the domestic dynamic which is polluted by the political problems in Italy or Brexit,” he added referring to Britain leaving the European Union and the Italian government’s tug-of-war with Brussels over its budget.

An escalation in the Sino-U.S. trade war would force Dutch asset manager NN Investments to reassess its view that European stocks are due for a comeback in 2019. 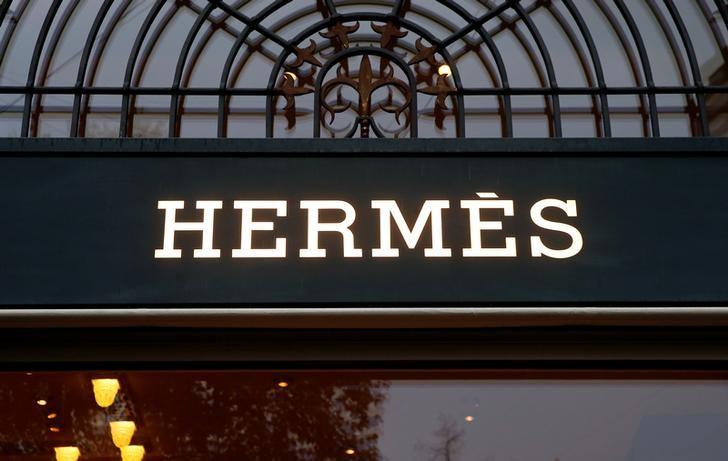 Acknowledging slowing growth, the International Monetary Fund has lowered its growth forecast for China and since then indicators from automobile sales to e-commerce trends and production data are suggesting the world’s second biggest economy is cooling somewhat.

With creeping corporate and household debts, China is believed to have little room for maneuver for fiscal stimulus if it doesn’t want to weaken its currency, which the Trump administration believes gives it an unfair trading advantage.

Data compiled by Morgan Stanley shows how European miners are not the only ones dependent on the appetite of material hungry China.

For an interactive version of the below graphic, click here tmsnrt.rs/2QOVDqM.

Aside from basic material providers, firms such as France’s fashion giant Kering (PRTP.PA), the owner of Gucci, and Switzerland’s jeweler Richemont (CFR.S) have a sales exposure of 24 percent.

Analysts at Jefferies have nicknamed the contamination of luxury stocks a reverse “China Syndrome”, in reference to a 1979 movie in which a nuclear meltdown in the United States could make its way through the Earth to China.

“It would appear that the reverse threat is now in place in the Personal Luxury Goods sector with fears of a sharp slowdown in China threatening to contaminate the entire sector starting in 2019.”

Other companies under threat are the big German industrial powerhouses such as Siemens (SIEGn.DE) or BASF (BASFn.DE).

But the reliance on the Chinese market isn’t only worrying investors.

A new strategy paper from Germany’s influential BDI industry federation calls on firms to reduce their dependence on the Chinese market.

While their presence there was once seen as a strength, it is now unsettling German politicians and industry as Beijing asserts control over the economy under President Xi Jinping.

This weekend’s G20 meeting between the leaders of the world’s top two economies will be key for market sentiment, which has been battered by the months-long trade spat.

But investors aren’t betting on an end to the dispute any time soon.

“Ultimately it’s hard to see China will be able or willing to offer enough to meet U.S. demands so things could get worse,” said Royal London senior economist Melanie Baker.