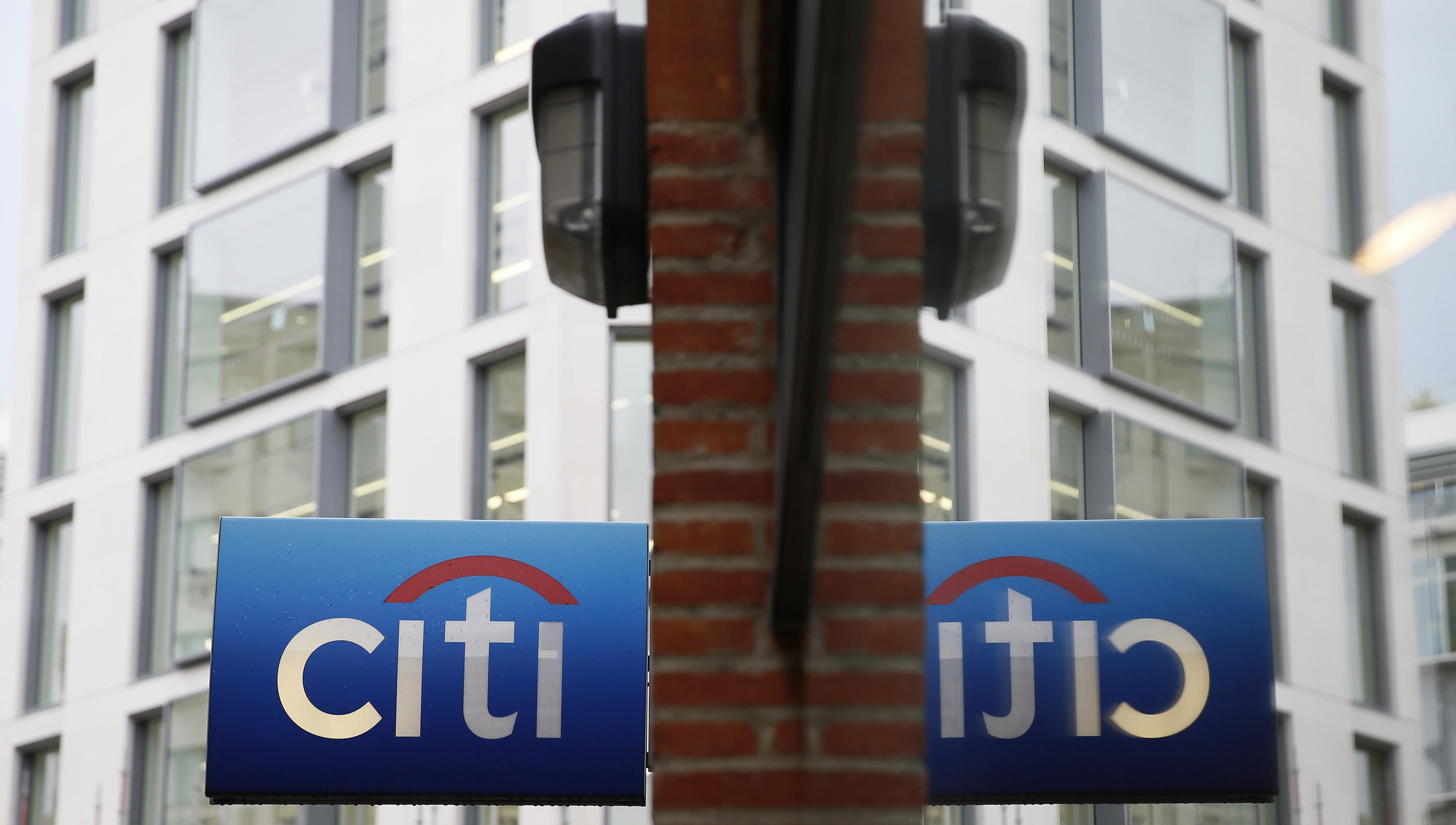 A preliminary settlement addressing the banks’ alleged manipulation of the European Interbank Offered Rate, or Euribor, was filed on Wednesday night with the U.S. District Court in Manhattan, and requires a judge’s approval.

Five banks have reached $491.5 million of settlements in the case, including earlier settlements of $170 million by Deutsche Bank AG (DBKGn.DE), $94 million by Barclays Plc (BARC.L) and $45 million by HSBC Holdings Plc (HSBA.L).

Euribor is the euro-denominated equivalent of Libor, a benchmark for setting rates on hundreds of trillions of dollars of credit cards, student loans, mortgages and other debt.

Investors including the California State Teachers’ Retirement System (CalSTRS) pension fund accused banks of rigging Euribor and fixing prices of Euribor-based derivatives from June 2005 to March 2011 to profit at their expense.

According to the settlement agreement, Citigroup and JPMorgan denied wrongdoing, and settled to avoid the cost and distraction of litigation. Several banks remain defendants.

Many lawsuits in the Manhattan court seek to hold banks liable for alleged rigging in interest rate, commodity, currency and other financial markets.

JPMorgan this week reached a separate $7 million settlement of investor claims that it conspired with rivals to rig the Australian Bank Bill Swap Reference Rate, becoming the first bank to settle that litigation. The same law firms represented investors in that case and the Euribor case.