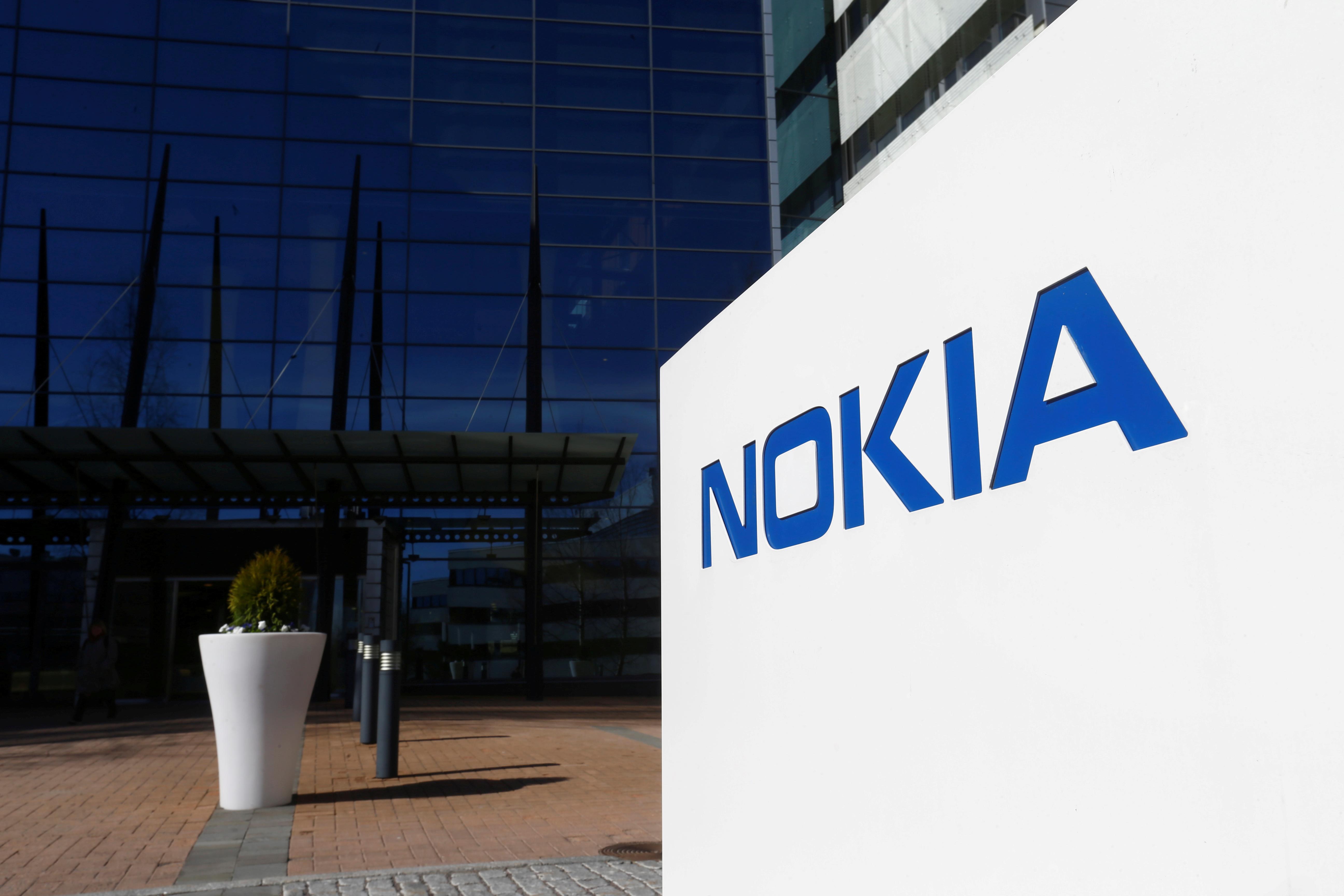 Nokia was notified of the Bury, Continental and Valeo complaints at the same time that the Commission told the company of Daimler’s complaint, a Nokia spokesman said.

The EU competition enforcer confirmed Continental’s complaint and said it was assessing this as well as those from Daimler and Bury.

“The reason for this complaint is that we believe Nokia is not exercising fair practices regarding the licensing of their alleged standard essential patents,” Continental said in a statement.

Companies with key patents are expected to offer these on fair, reasonable and non-discriminatory terms.

Valeo confirmed filing an EU complaint on the basis of abuse of a dominant position by Nokia.

Nokia, which has a highly lucrative portfolio of patents inherited from the time when it was a leading mobile phone maker, said it had started talks with carmakers and their primary suppliers in 2015 on the use of its patents.