NEW YORK (Reuters) – A U.S. judge has rejected Credit Suisse Group AG’s bid to dismiss a lawsuit accusing the Swiss bank of defrauding shareholders about its risk appetite and risk management before taking $1 billion of writedowns on souring debt. 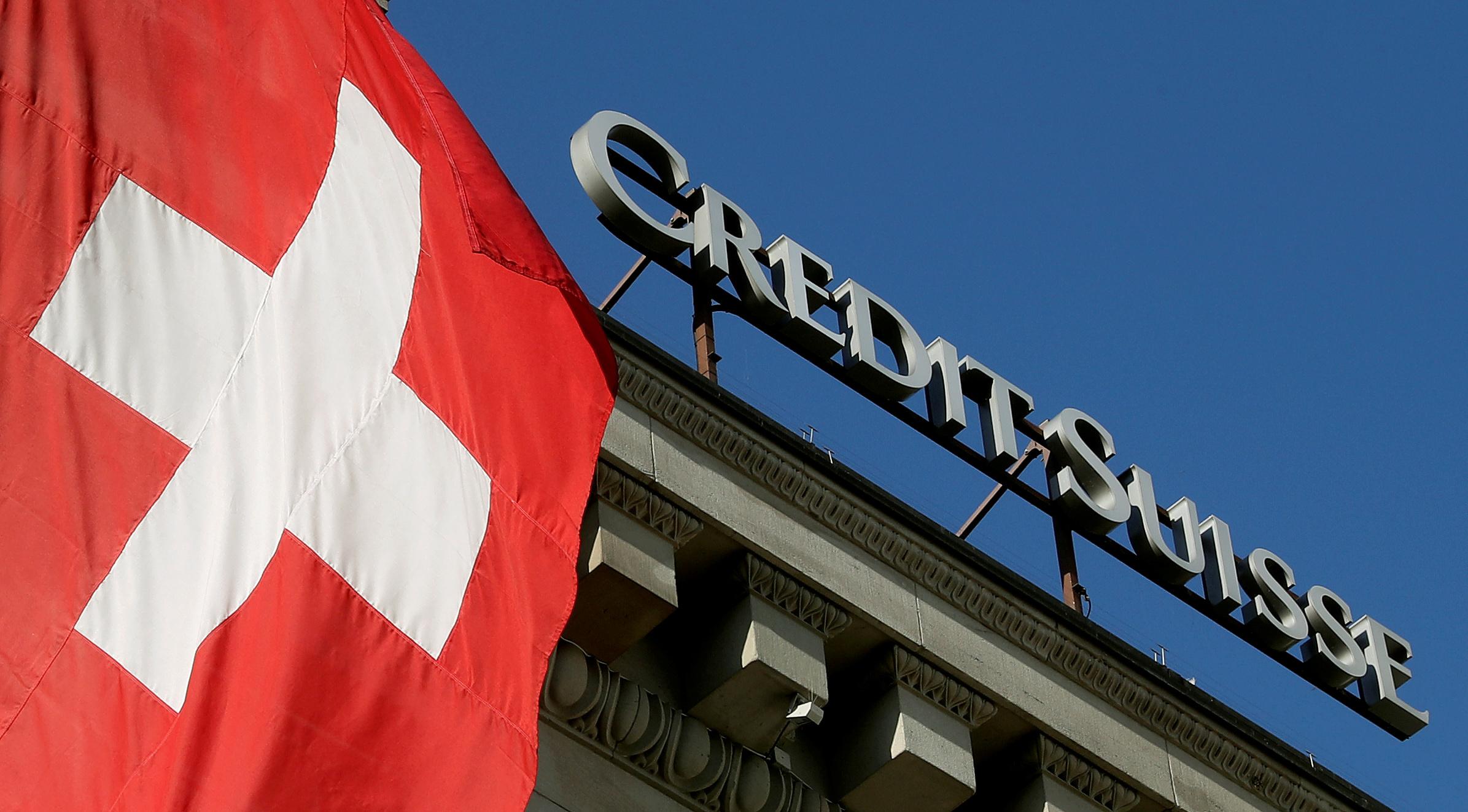 The decision by U.S. District Judge Lorna Schofield in Manhattan was made public on Wednesday.

Schofield said investors who lost money in Credit Suisse’s American depositary receipts could pursue claims that the bank, Chief Executive Tidjane Thiam and other defendants intended to mislead them, by touting its “comprehensive” risk controls and “binding” limits on its exposure to risky and illiquid debt.

Schofield dismissed some claims in the lawsuit. Credit Suisse said in a statement it was pleased with the dismissals, and had “strong legal and factual defenses to the remaining allegations.”

A lawyer for the individual defendants did not immediately respond to requests for comment.

The lead plaintiffs are four pension and retirement plans in suburbs of New York City and Chicago, and in Birmingham, Alabama. Their lawyers did not immediately respond to requests for comment.

Since becoming chief executive in 2015, Thiam has repositioned Credit Suisse as a bank for ultra-wealthy and entrepreneurial customers, while shrinking its investment bank.

But the judge cited Thiam’s own statements about the bank’s rising risk appetite in explaining why the case should proceed.

“Thiam himself stated that continually raising the internal risk limits led to larger exposures to illiquid CLO and distressed debt investments and resulted in the writedowns,” Schofield wrote. “Thiam stated to the Wall Street Journal, ‘A limit that keeps moving is not a limit.’”

Schofield said statements such as these could suggest that investors “were lulled into believing that the risk levels were contained and acceptable.”

The defendants had said there was no fraud or intent to defraud, and that prior courts had found no liability for similar actions by other banks and corporate officers.