(Reuters) – Dell Technologies Inc (DVMT.N) reported a 15 percent rise in quarterly revenue on Thursday, as businesses were forced to upgrade their systems running on older Windows technology and on strong performance by software maker VMware. 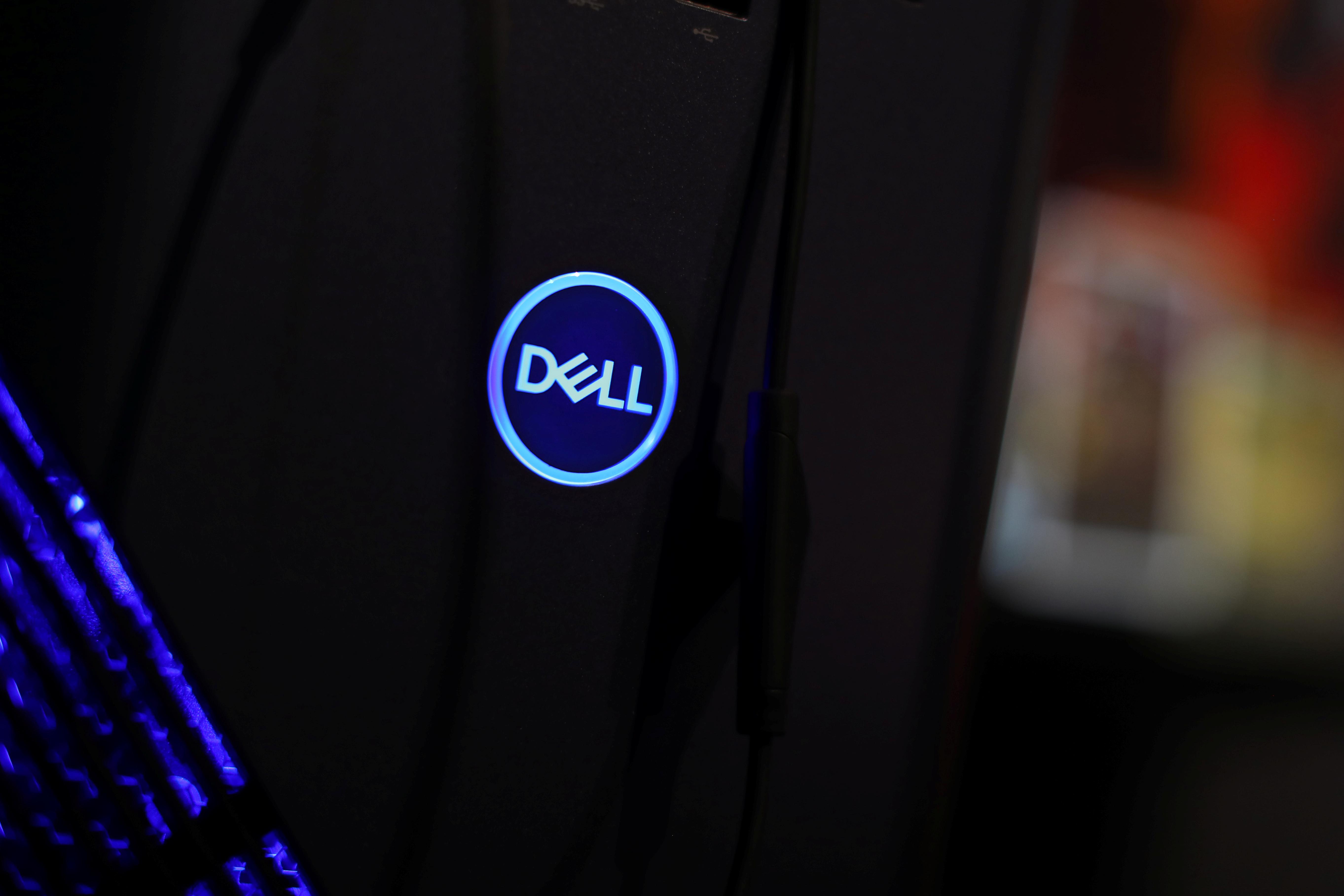 The results come ahead of voting on the company’s offer to buy back shares tied to its 81 percent economic stake in VMware Inc (VMW.N), which would allow Dell a return to public markets without going through the rigors of a traditional initial public offer process.

Dell earlier this month sweetened its cash-and-stock offer to $23.9 billion, winning backing from shareholders including Carl Icahn, who had opposed the initial bid, as well as from Elliott Management and Canyon Partners.

“We expect the transaction to close in this calendar year, with the projected close date and first day of trading for the Class C common stock on the NYSE under the ticker symbol ‘DELL’ on December 28,” Dell’s head of investor relations Robert Williams said on a conference call with analysts.

The offer is scheduled to be voted on Dec.11.

Dell reported an 11 percent jump in revenue from its Client Solutions Group, which includes products such as desktop PCs, notebooks and tablets, and branded peripherals, for the third quarter ended Nov. 2.

The gain was largely due to businesses looking to replace their older machines following Microsoft Corp’s (MSFT.O) decision to stop all support for its Windows 7 operating system early in 2020.

“The market has reached a state of stabilization so far this year, primarily driven by strong commercial demand driven by Windows 10 upgrades, being linked to end of Windows 7 support,” said Ishan Dutt, an analyst with research firm Canalys.

HP Inc on Thursday reported an 11 percent rise in revenue in its personal systems business, which also topped analysts’ estimates.

On the call, Dell executives said the company has successfully navigated the current list of tariffs.

“Where we have incurred in higher cost with tariffs, we can pass that through to end users,” Chief Operating Officer Jeffrey Clarke said.

Total revenue rose 15 percent to $22.48 billion in the quarter, while net loss attributable widened to $876 million.

VMware posted robust results, beating on both profit and revenue estimates on strong demand for its software to boost cloud computing efficiency.