CHICAGO (Reuters) – Delta Air Lines Inc (DAL.N) sees another annual rise in profit and revenue in 2020 driven by what Chief Executive Ed Bastian called a growing interest in air travel by consumers across the generational spectrum. 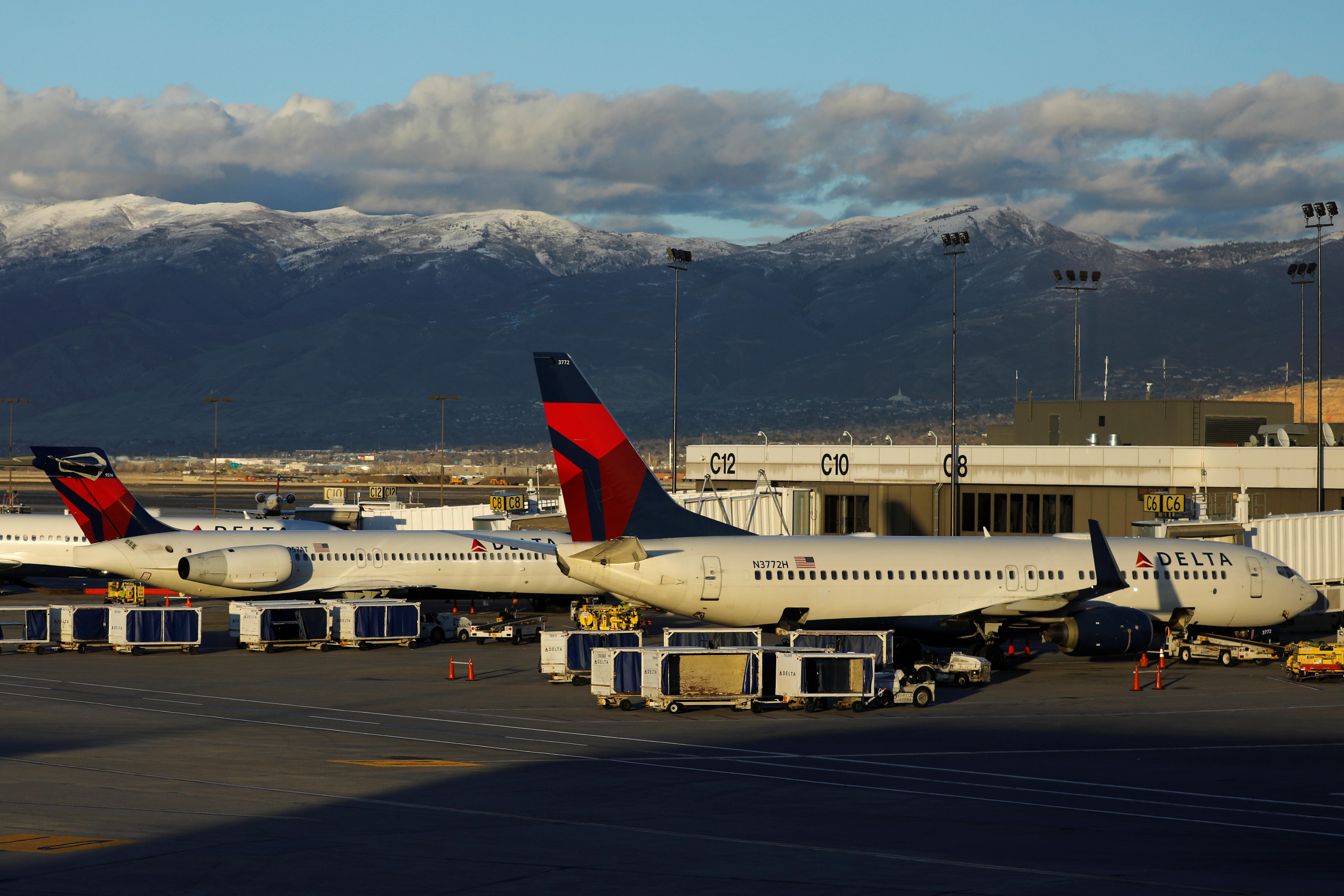 “People are more inspired to travel,” Bastian told Reuters ahead of the carrier’s investor day, citing the increased affordability of flying and advances in social media and technology, even as environmental and “flight-shaming” activists threaten air travel growth in Europe.

Still, Bastian said Delta’s investors and customers are also increasingly concerned about the environmental impact of air travel and cited airlines’ ability to protect the environment as an existential threat to their growth.

For 2020, the chief risk to Delta’s earnings forecast is any deterioration in U.S. consumer health, he said.

On Wednesday, the International Air Transport Association (IATA) said overall airline profit is on course to fall faster than it initially expected in 2019 as trade wars hit global commerce and broader confidence, though it predicted a modest recovery next year.

Delta’s 2020 revenue target already takes into account uncertainty on the timing of a return to service of the Boeing Co (BA.N) 737 MAX, which has forced U.S. competitors Southwest Airlines Co (LUV.N), American Airlines Group Inc (AAL.O) and United Airlines Holdings Inc (UAL.O) to cancel flights in a marginal benefit to Delta, which does not own the aircraft.

Delta also announced on Thursday a deal for its Delta Private Jets subsidiary to partner with Wheels Up, a private aviation company with 190 aircraft, to create one of the world’s largest owned and managed fleets of private jets.

While private aviation has a larger environmental impact than commercial flying, Bastian said empty legs as jets are repositioned account for 40% to 50% of private flying. By making it more accessible and affordable, the jets can be better utilized.

“It’s not something we’ll ever market as sustainable but certainly as an improvement,” Bastian said.

Delta will hold an equity stake in Wheels Up but did not disclose the size of the holding or any financial details.

As for the carrier’s pursuit of a stake in Italy’s struggling Alitalia, Bastian said he is still interested in investing but has not yet met with the airline’s administrator appointed by the Italian government last week.

BRUSSELS (REUTERS) – Airlines must reimburse customers for flights cancelled because of the Covid-19 pandemic, the European Union transport chief said on Wednesday (April 8),…