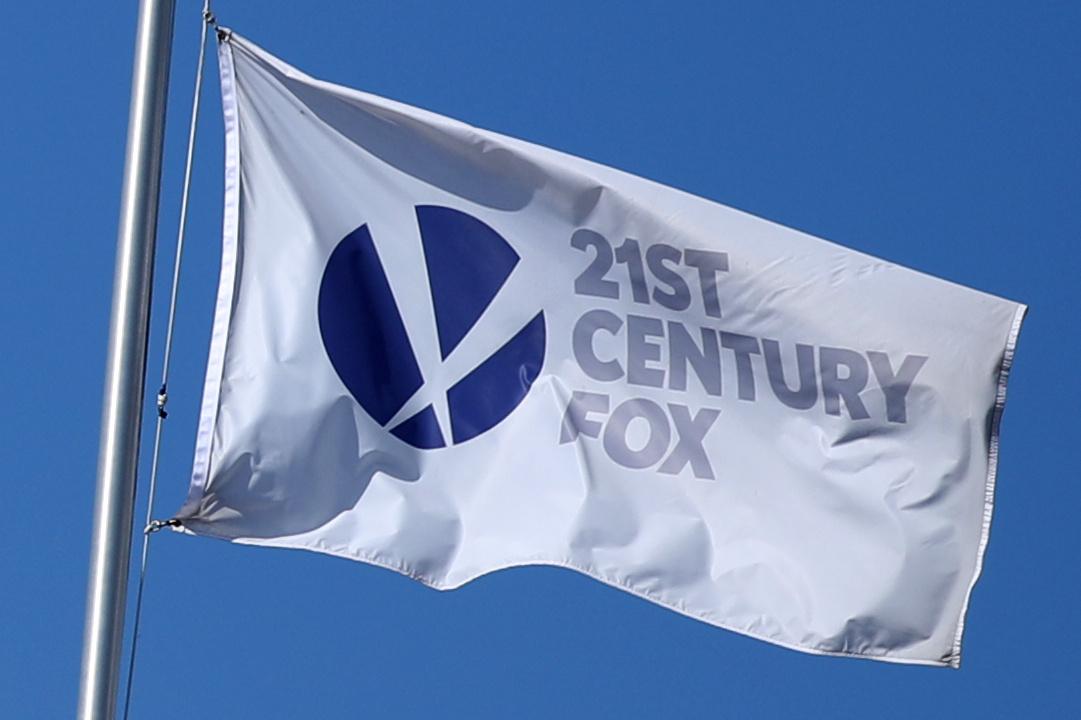 (Reuters) – Walt Disney Co (DIS.N) on Monday received unconditional approval from China for its deal to buy Twenty-First Century Fox’s (FOXA.O) entertainment assets, clearing one of the last major hurdles for the deal to go through.

Other major U.S.-centric merger deals in the past year have run into trouble with Chinese regulators, against the backdrop of growing trade tensions.

The Fox assets being acquired include a cable group with FX Networks, National Geographic and 300-plus international channels, plus Fox’s stake in Hulu.

The deal would expand Disney’s unrivalled portfolio of some of the world’s most popular characters, uniting Mickey Mouse, Luke Skywalker and Marvel superheroes with Fox’s X-Men, “Avatar” and “The Simpsons” franchises.