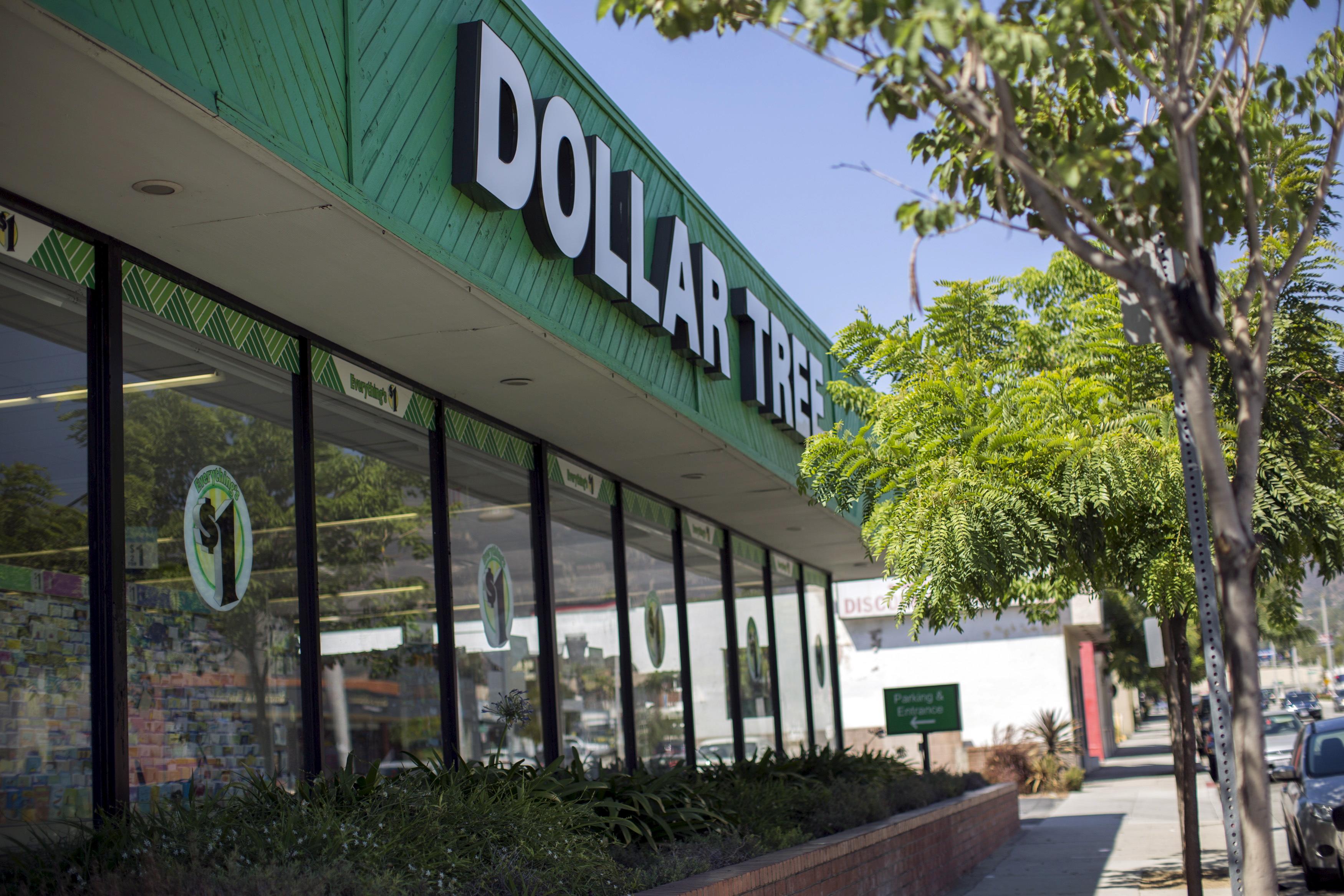 NEW YORK (Reuters) – Shares of Dollar Tree Inc (DLTR.O) are as big a bargain as the $1 goods it sells in its stores, with shares off 18 percent this year and trading at a discount to its biggest competitor Dollar General Corp (DG.N) and there is a possible activist investor in the wings, according to Barron’s.

The U.S. financial newspaper said that Dollar Tree is trading at near a five-year low but could bounce back. The company has been punished for its purchase of rival Family Dollar, but has begun renovating and rebranding the struggling Family Dollar stores, it said.

Barron’s said that analysts have been speculating on an activist investor may be interested. Carl Icahn and Nelson Peltz were Family Dollar shareholders who had encouraged a sale before the Dollar Tree acquisition, the newspaper reported.

The New York Post reported in October that Icahn was accumulating shares in the company.