(Reuters) – Jeffrey Gundlach, chief executive of DoubleLine Capital, warned on Wednesday that rate cuts by the U.S. Federal Reserve were not going to stop a recession from happening and that “once the Fed is in easing mode, it is already too late.” 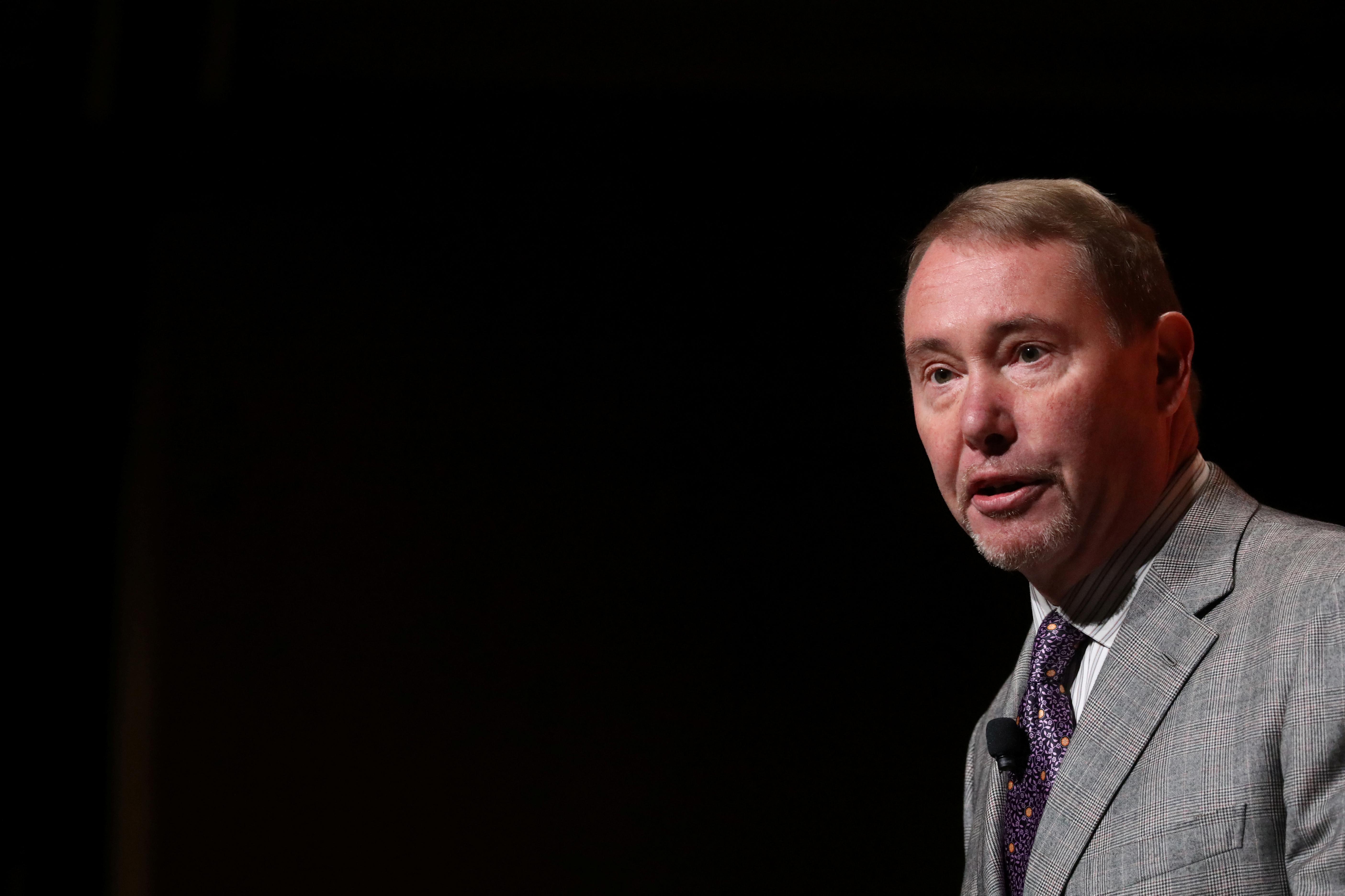 In a telephone interview with Reuters, Gundlach said investors were “slowly trying to reconcile themselves that the bond market has been showing recessionary signals for quite some time.”

The U.S. Treasury yield curve temporarily inverted on Wednesday for the first time since June 2007 in a sign of investor concern that the world’s biggest economy could be heading for recession.

The inversion – where shorter-dated borrowing costs are higher than longer ones – saw U.S. 2-year note yields rise above the benchmark 10-year yield, which fell to 1.574%, the lowest since September 2016.

“To say that (rate cuts) are going to stop a recession is flawed,” Gundlach said. “Once the Fed is in easing mode, it is already too late. You already have a recession gaining momentum.”

Two weeks ago, Federal Reserve Chairman Jerome Powell characterized the U.S. central bank’s first rate cut since 2008 as a “mid-cycle adjustment to policy,” suggesting the move was not the start of a lengthy series of rate cuts.

Gundlach says what makes the economic situation perilous is that Powell “can’t put a back-to-back consistent message together. It is different at every single meeting – the mid-cycle adjustment statement is not going to hold up.”

Gundlach, who oversees more than $140 billion in assets, said he has been convinced since the start of the year “that we are going to take out the December low” sometime in 2019. Asked where he would put money to work aside from his gold holdings, Gundlach said he thought the six-month bill looked attractive.

“This is a very dangerous part of the cycle,” Gundlach said. “We’re 10 years into an expansion and it seems clear that the Fed has overtightened. Unemployment is a lagging indicator. And negative interest rates can be found in many places. If the(Fed’s) goal is to keep the expansion going, they need to be more aggressive. You have to think bigger than a so-called (and mislabeled) insurance rate cut.”