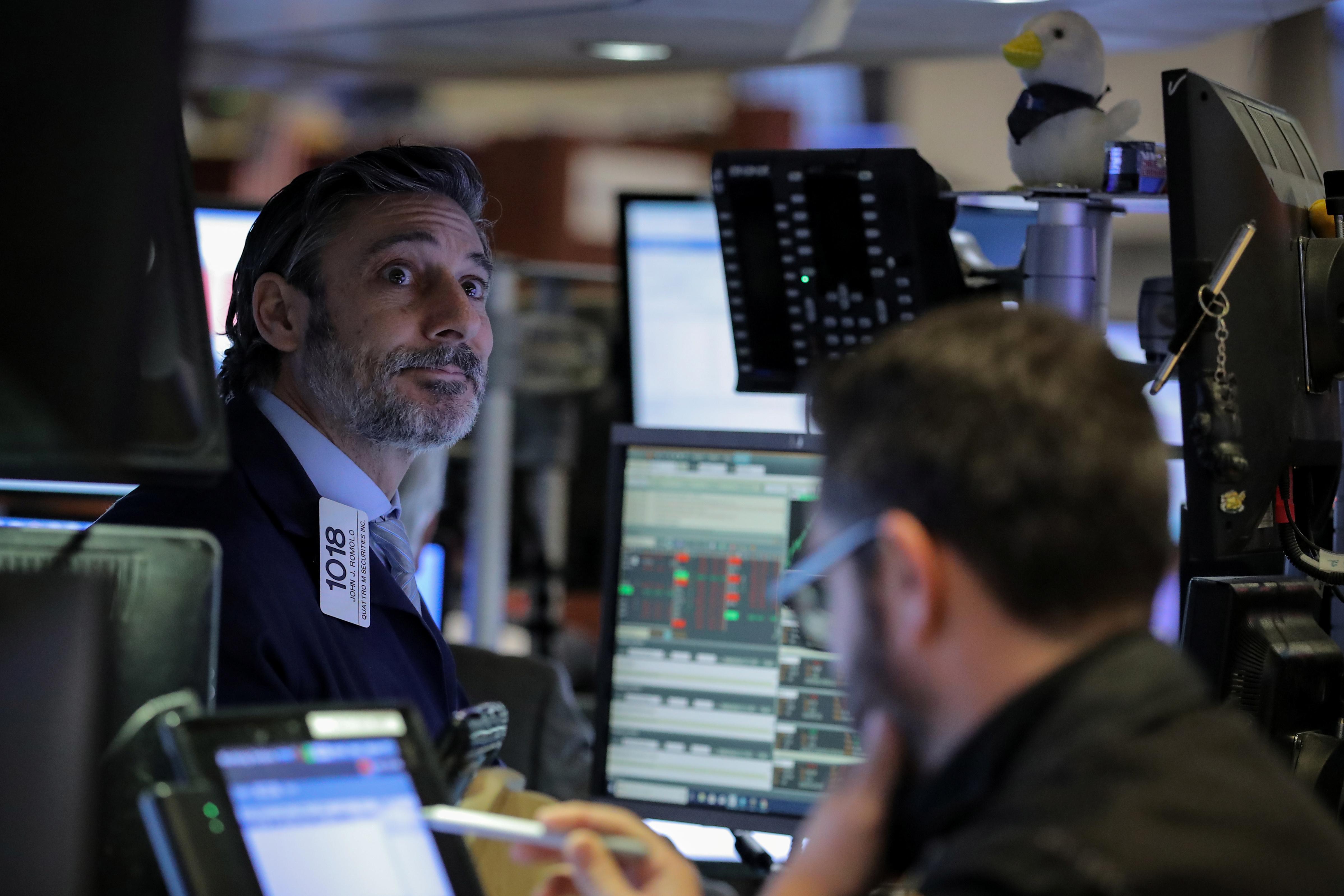 A strong rally at start of the year was stalled this week by concerns about global economic growth, U.S. government shutdown and U.S.-China trade talks.

News that the U.S. Senate was looking for a way to end a partial U.S. government shutdown, entering its 35th day, also added to the mood.

Peter Cardillo, chief market economist at Spartan Capital Securities said in a client note that renewed talks to end government shutdown and earnings “that for the most part are beating expectations” were helping the markets.

Western Digital Corp, which missed estimates for quarterly results due to weak demand for its data storage devices, rose 7.60 percent after the company said its revenue would improve in the second half of the year. Shares of rival Seagate Technology climbed 7.59 percent.

Three-fourth of the 97 S&P 500 companies that have reported quarterly results have surpassed profit estimates, according to Refinitiv data. That is above the historical average of 64 percent.

Semiconductor stocks, which have taken a beating after Apple Inc’s sales warnings, led Wall Street’s rally on Thursday on better-than-feared results from chipmakers, including Xilinx Inc and Lam Research Corp.

However, Intel Corp’s dismal current-quarter forecast, which it blamed on a slowdown in China and sluggish demand for its data center and modem chips, sent its shares down 7.72 percent.

Intel also capped gains in the Philadelphia Semiconductor Index which climbed 0.50 percent, after a near 6 percent surge on Thursday.

Investors are bracing for an event-packed week ahead, which includes the Federal Reserve’s first policy meeting this year, U.S. jobs data, another round of trade talks and reports from tech giants, including Apple Inc and Amazon.com Inc.

Colgate-Palmolive Co dropped 0.84 percent after the toothpaste maker forecast a decline in 2019 earnings as it spent more on advertising, while battling higher commodity costs.

The healthcare sector dipped 0.09 percent, pulled down by AbbVie Inc which fell 6.96 percent after posting quarterly profit below estimates.