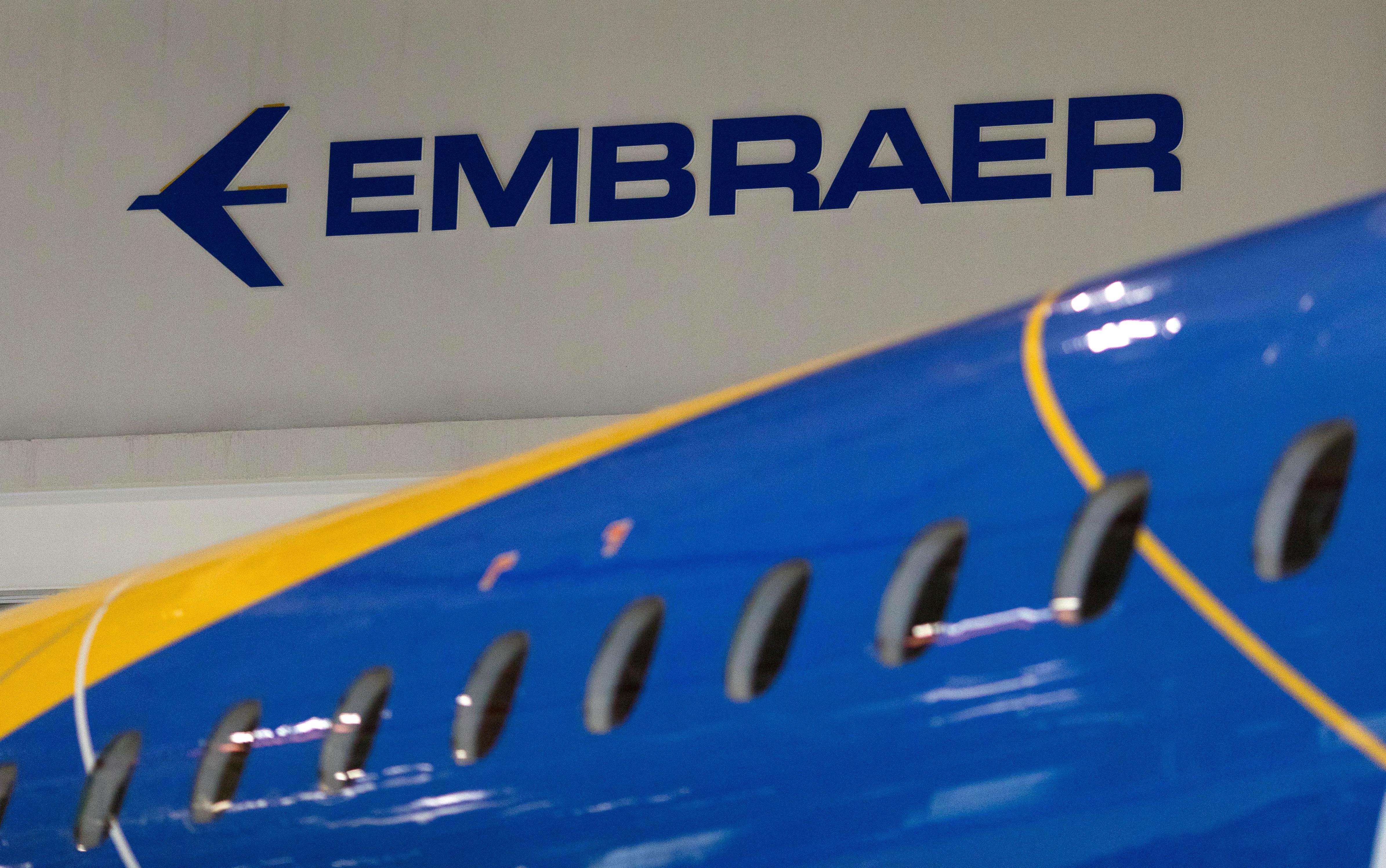 SAO PAULO (Reuters) – A union representing workers at planemaker Embraer filed a lawsuit on Friday seeking to dismiss the company’s board, after a $4.2 billion deal with Boeing Co (BA.N) collapsed amid the pandemic, leaving the Brazilian jetmaker scrambling for a new path forward.

The lawsuit is the latest headache for Embraer in the aftermath of its breakup with Boeing. Under the deal signed in 2018, Boeing was going to buy the majority of Embraer’s commercial aviation unit in order to take on Airbus in the mid-range jet segment.

But the deal collapsed at the 11th hour in April, having already cleared several regulatory hurdles, and left Embraer and Boeing pointing fingers at each other. Arbitrations filed by both sides are pending.

Now, the metalworkers union in Sao Jose dos Campos is asking a judge to dismiss Embraer’s board. The lawsuit accuses the board of having allowed Boeing to conduct what amounted to “espionage,” by having its U.S. engineers work within Embraer’s research and development unit during the time when the deal seemed like it would in fact materialize.

Embraer is now dealing with the coronavirus pandemic that has battered demand for travel, received government support in the form of a $600 million loan and has said it is negotiating a buyout program. It posted a loss of $210 million last quarter.

Embraer’s board “operates creating billionaire losses and passing on the cost of its incompetence to workers,” the union alleged in court papers filed in a Sao Paulo court.

The lawsuit does not seek to oust management. Embraer is currently led by Francisco Gomes Neto, who came to the company only after the deal with Boeing had already been signed.

The Boeing-Embraer deal has been affected by lawsuits in the past, including by the metalworkers union which sought to stop it. Several judges initially agreed to block the deal, but appeal judges ultimately overturned all allegations.