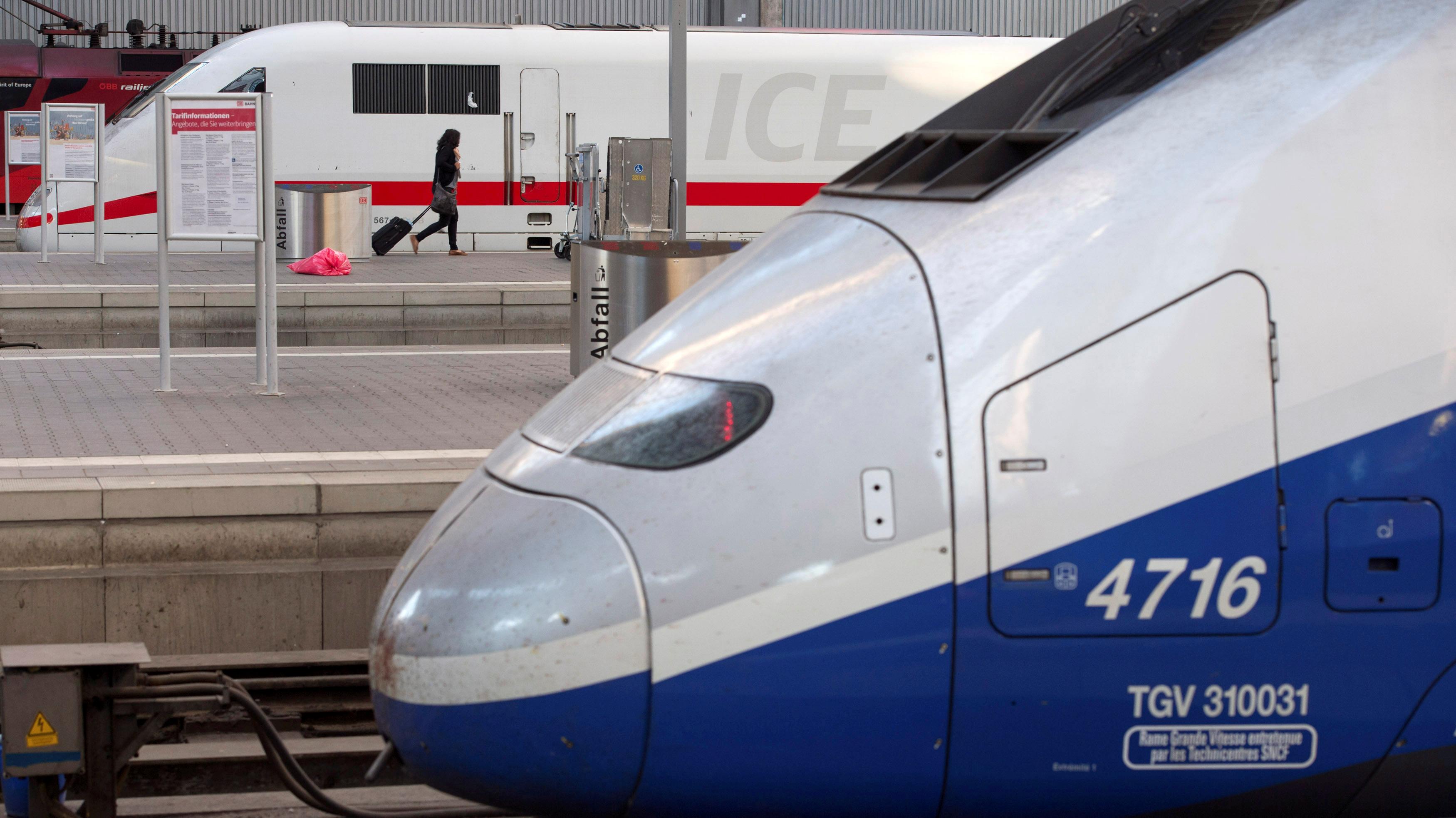 PARIS (Reuters) – The European Union must approve the tie-up between Germany’s Siemens (SIEGn.DE) and French group Alstom (ALSO.PA), said French Finance Minister Bruno Le Maire, who added he would meet a main European regulator to express his support for the deal.

“Rejecting the merger between Alstom and Siemens would be both an economic and a political mistake,” Le Maire said in the interview that was published on Sunday.

People familiar with the matter told Reuters on Friday that Siemens’ and Alstom’s plan to create a European rail champion to take on a Chinese rival had failed to win over EU antitrust regulators, despite German and French backing.

The EU veto, to be announced early next month, could push Siemens to float its own in-house rail technology division, called Siemens Mobility, while keeping a stake.

The planned deal between Siemens and Alstom would create the world’s second largest rail company with combined revenues of around 15 billion euros ($17 billion), roughly half the size of China’s state-owned CRRC (601766.SS) but twice the size of Canada’s Bombardier (BBDb.TO).