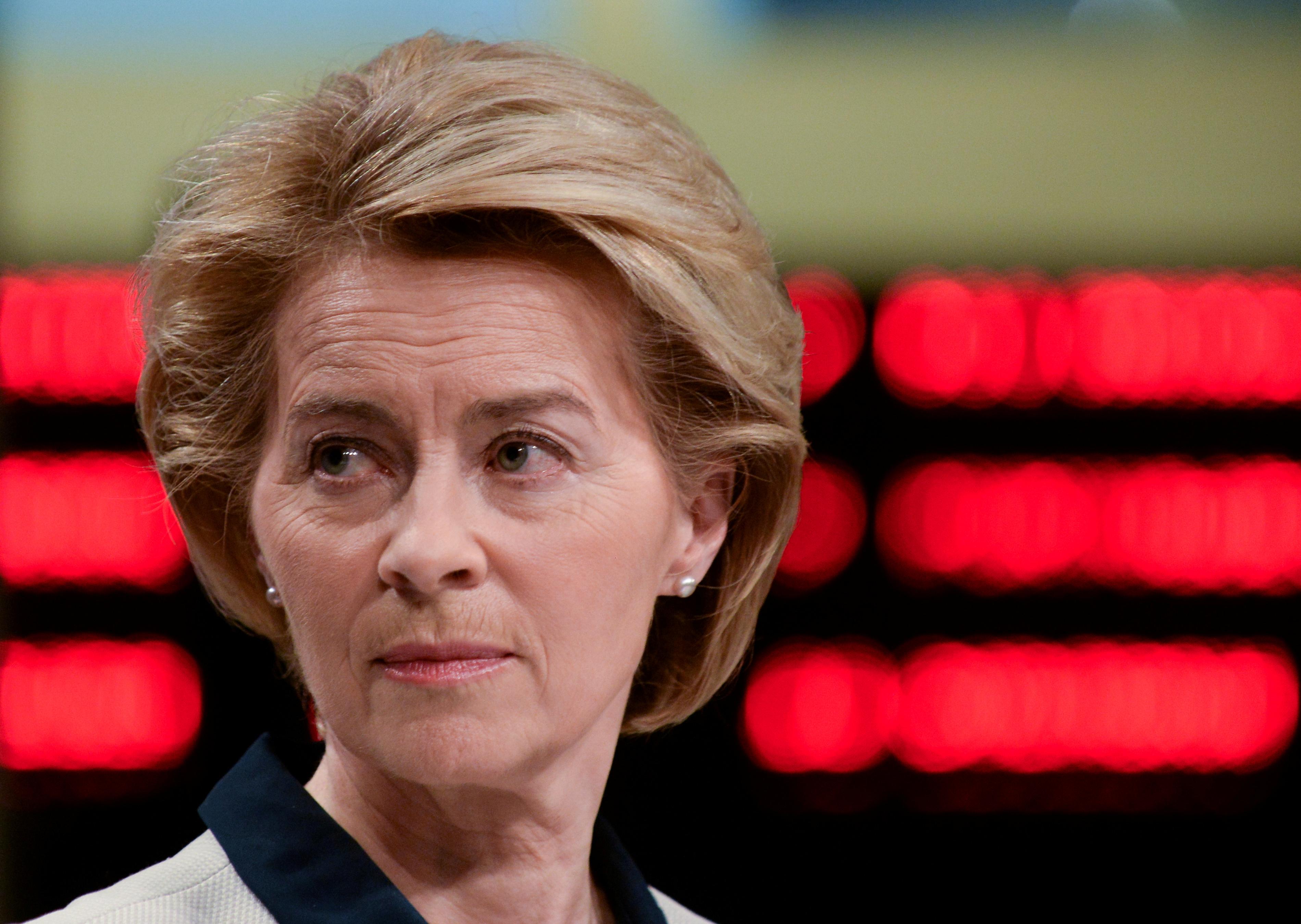 BRUSSELS (Reuters) – The European Commision proposed on Wednesday a new state-supported short-time work scheme to help people keep their jobs as the coronavirus epidemic takes its toll on economies across the 27-nation bloc.

The scheme is clearly modeled on the German Kurzarbeit plan under which the government pays part of a worker’s wages so that jobs are not cut despite a slowdown.

“Companies are paying salaries to their employees, even if, right now, they are not making money. Europe is now coming to their support, with a new initiative,” Commission head Ursula von der Leyen said in a video message.

“It is intended to help Italy, Spain and all other countries that have been hard hit. And it will do so thanks to the solidarity of other Member States,” she said, adding the scheme would be guaranteed by all EU countries, although not saying how it would be financed.