NEW YORK (Reuters) – A divided federal appeals court on Monday overturned the insider trading conviction of a former Wall Street investment banker accused of passing tips about five mergers in the healthcare industry to his father, and ordered a new trial. 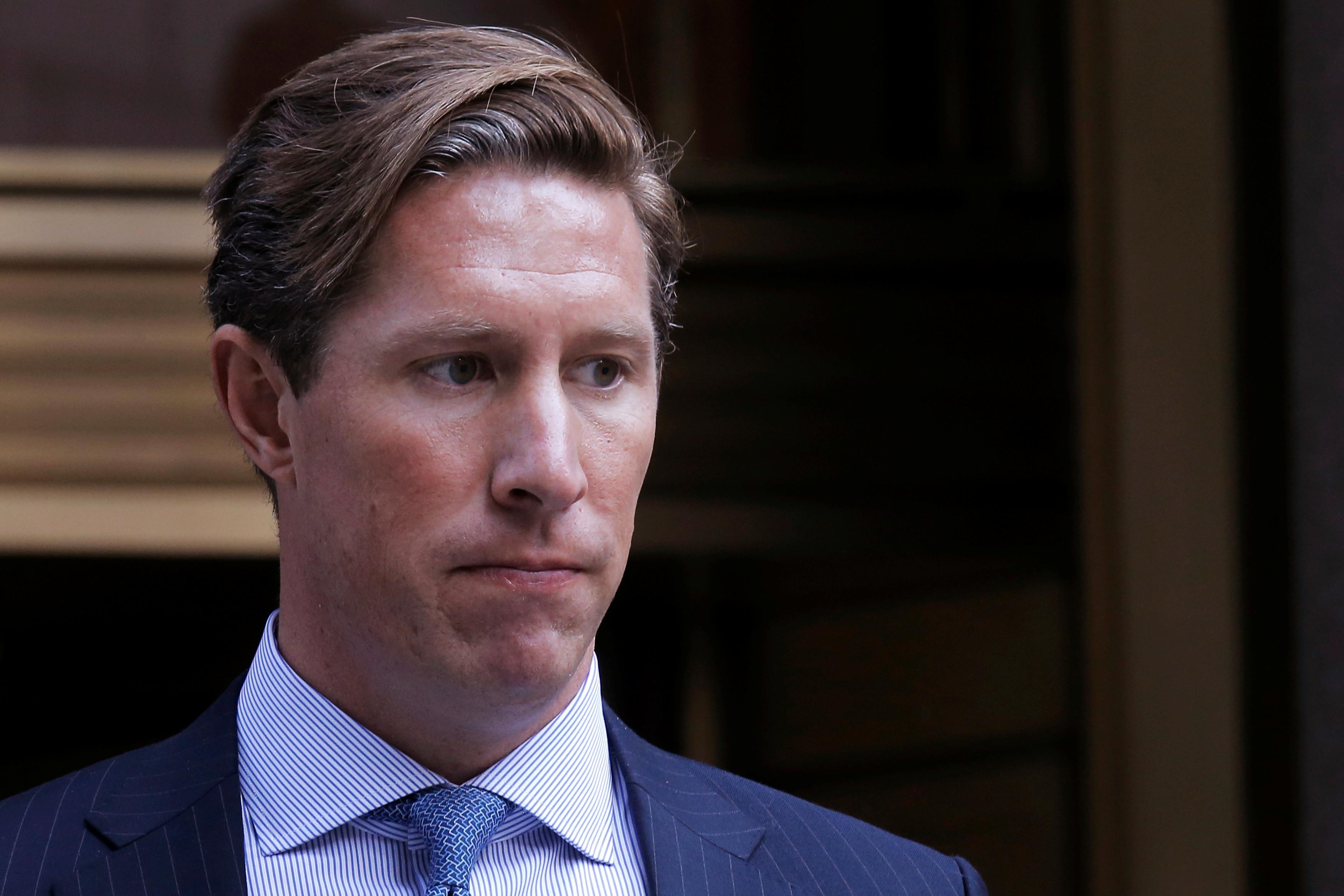 In a 2-1 decision, the 2nd U.S. Circuit Court of Appeals said Sean Stewart, who worked at JPMorgan Chase & Co (JPM.N) and Perella Weinberg Partners, should have been allowed to challenge a crucial piece of evidence, a recorded conversation between his father and a friend who was cooperating with prosecutors.

The Manhattan-based appeals court had in June released Stewart, 37, from prison after just one year of his three-year sentence, signaling he would likely to win a reversal, new trial or lesser sentence. It had heard his appeal in February.

A spokeswoman for U.S. Attorney Geoffrey Berman in Manhattan declined to comment.

Alexandra Shapiro, a lawyer for Stewart, was pleased the conviction was overturned, calling the excluded evidence “critical to Mr. Stewart’s defense.”

Stewart was convicted in August 2016 on nine fraud and conspiracy counts for passing tips to his father Robert from 2011 to 2015.

Prosecutors said this led to $1.16 million of profit for Robert Stewart and his friend Richard Cunniffe, to whom he had forwarded some tips.

In the recorded conversation, Robert Stewart recounted to Cunniffe how his son had complained about his failure to take advantage of some inside information by saying: “I handed you this on a silver platter and you didn’t invest in this.”

Sean Stewart sought to introduce statements his father later made to the FBI suggesting he did not intend to commit insider trading, or had been drinking when he made the “silver platter” comment.

The trial judge, Laura Taylor Swain, rejected this request, because Robert Stewart never specifically said his son had not made the “silver platter” statement.

But in an unsigned decision, the appeals court said this was an error that was not harmless.

It cited the importance to the government’s case of the statement, which prosecutors repeatedly called “devastating,” and the jury’s five-day struggle to reach a verdict.

“Robert’s FBI interview offered fundamentally distinct recollections of the silver platter exchange that cast a different light on Sean’s intentions” and could have “tempered the statement’s ‘devastating’ effect,” the majority said.