SEATTLE (Reuters) – Boeing Co is pushing to speed up assembly of its best-selling 737 jetliner the first week in June, two people familiar with the plan said on Monday, as it tries to keep up with soaring global demand and its European rival. 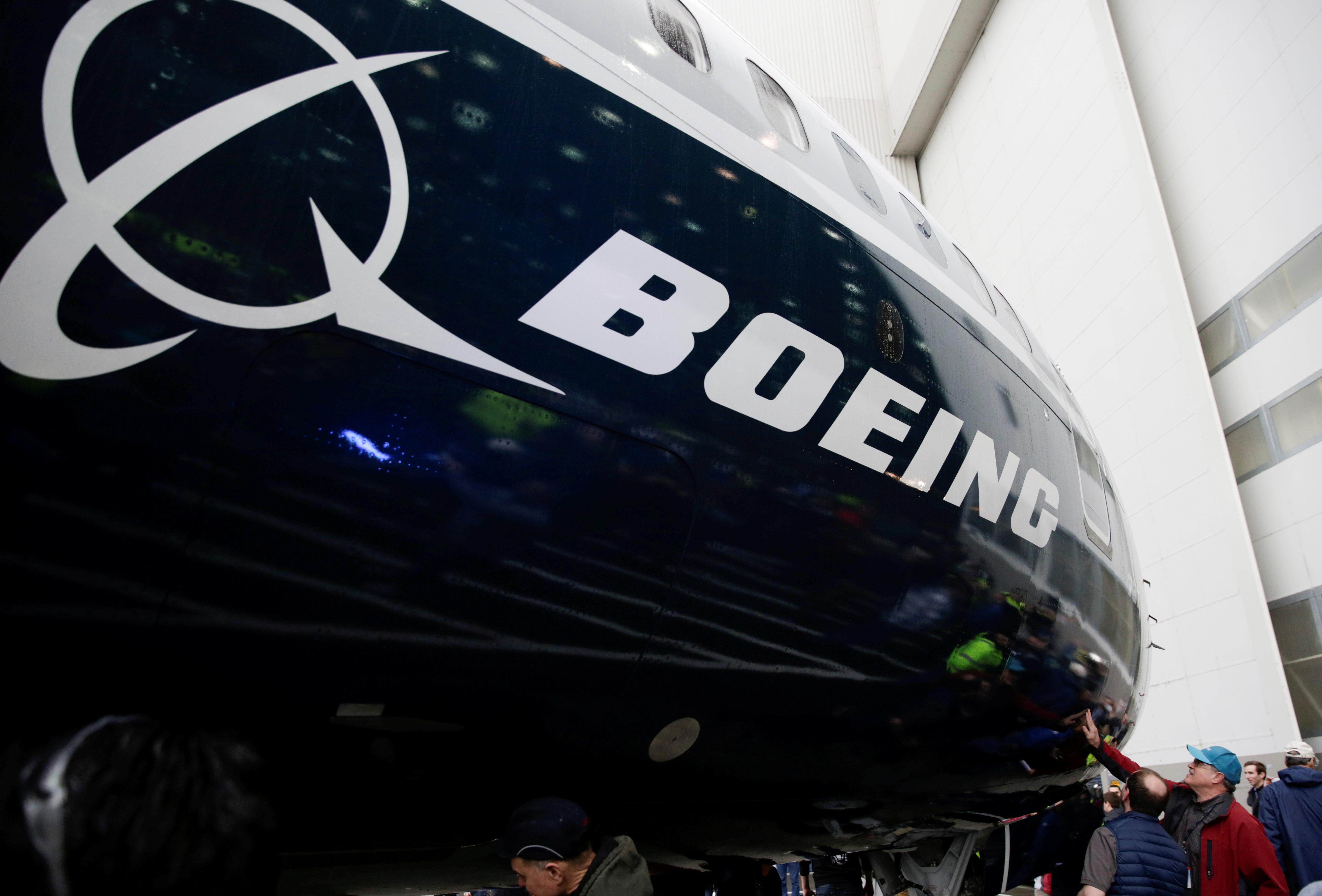 Boeing aims to reach the new rate of 57 single-aisle jets per month starting on June 3, up from the current rate of 52, said one of the people.

The goal is contingent on the world’s largest planemaker overcoming persistent supplier delays on engines and other issues that have hobbled the 737 factory to varying degrees since last summer, though Boeing says it is making progress.

The extra five planes a month is key to Boeing’s effort to raise profit margins on its top-selling jetliner, which can carry a list price ranging from around $85.8 million to $129.9 million and are the company’s largest source of profit. The more planes Boeing makes a month, the less it usually pays suppliers for the parts.

It may take some time for new jetliners to work their way through final testing and delivery, when an airline hands over the bulk of the money for a plane it ordered.

Boeing has said it would increase production later this year but has not released specifics. A spokesman declined to provide more details.

European rival Airbus SE is on the brink of producing 60 aircraft per month of its best-selling single-aisle A320-family, a rate roughly comparable to Boeing’s given the long European summer holiday.

Last week, Boeing Chief Executive Officer Dennis Muilenburg said the company was still battling delays on engines supplied by U.S.-France venture CFM International but had moved some parts of its supply chain to the higher rate.

CFM contributed to a major bottleneck at the Seattle-area 737 factory last year.

“We’re not going to make that full transition to 57 a month until we’re very confident that we’re ready,” Muilenburg said last week.

Spirit AeroSystems Holdings Inc, which makes about 70 percent of the 737’s structure and was also cited by Boeing as a cause of delays last year, said on Friday it has been conducting practice runs to support the higher rate of 57 planes per month.

Boeing is also working to hit a higher rate of 14 787 Dreamliners per month in the second quarter, the company said on Wednesday, confirming an earlier Reuters report.

The 787 transition to 14 per month will be completed by the second quarter, Muilenburg said.