MOSCOW (Reuters) – Russia’s Sberbank (SBER.MM) may be allowed to write off 150 billion roubles ($2 billion) in a subordinated loan from the central bank as part of the state’s support for its biggest bank during the COVID-19 crisis. 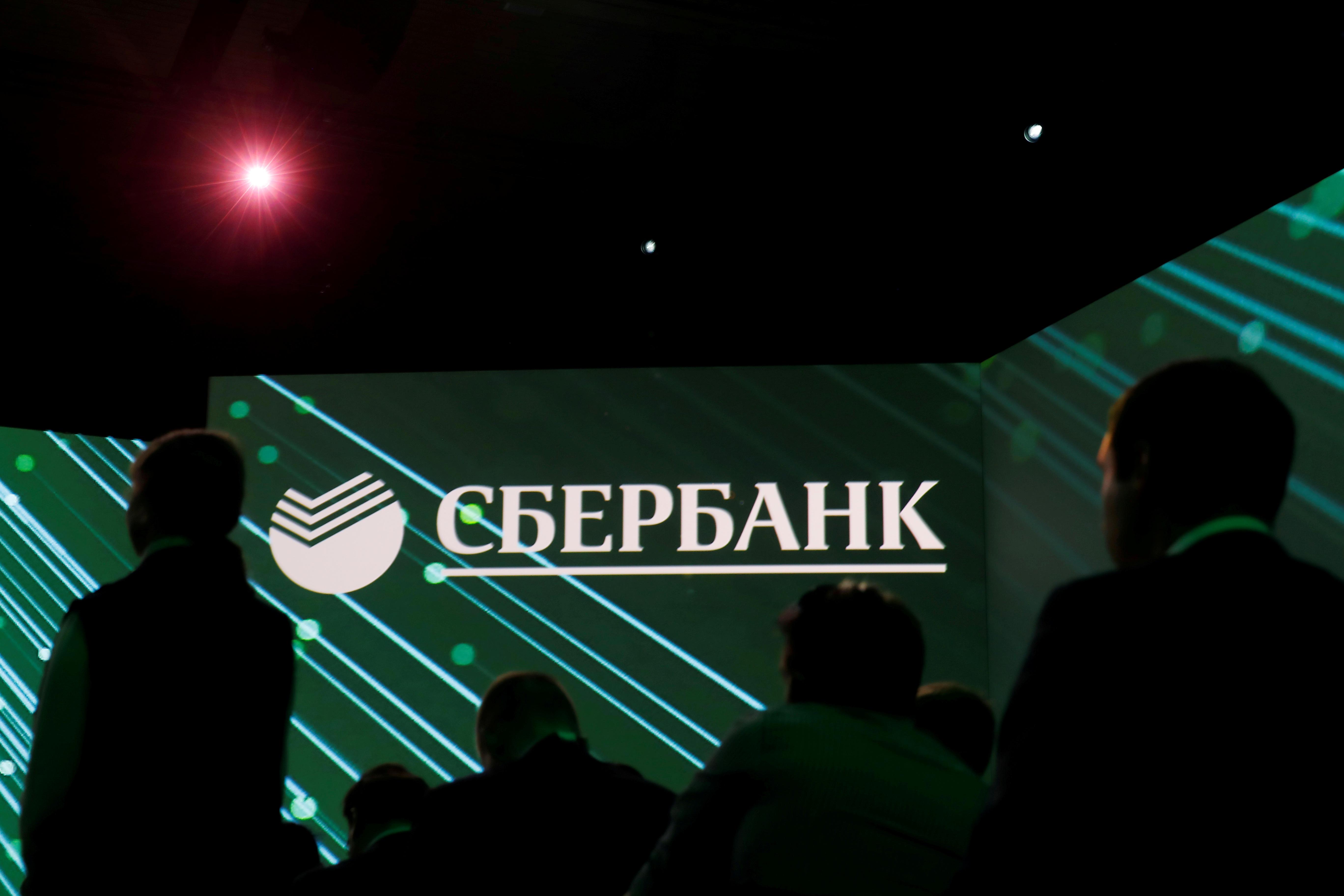 Three sources, speaking on condition of anonymity, told Reuters the finance ministry had agreed that the loan, which was agreed a decade ago, could be upgraded to boost Sberbank’s capital and may be even written off.

The sources include a banker close to Sberbank’s supervisory board, a person close to the government and another source close to all sides involved in the discussions – the central bank, the finance ministry and Sberbank itself.

In a statement to Reuters, Sberbank confirmed 150 billion roubles could be included in Tier 1 capital and could be written off under certain conditions.

Sberbank, which is being used to deliver state cash to help individuals and businesses survive the impact of the pandemic, has not received direct financial support but, in common with its peers, has enjoyed a temporary relaxation of some supervision rules.

The upgrade would increase Sberbank’s flexibility to absorb potential losses after a more than two-month-long, country-wide lockdown left many Russians and companies with reduced revenues or none at all, the sources said.

In April, the finance ministry bought a 50% stake in Sberbank from the central bank, meaning it has the right to claim back 150 billion roubles, which was part of a bigger subordinated loan the central bank has provided for Sberbank in the 2008-09 financial crisis.

Under the scheme, the loan is to be moved from the less secure Tier 2 to Sberbank’s Tier 1 capital, a security net essential to allowing the bank to absorb bad loans and continue lending.

Provided the government and the central bank have no objections, Sberbank may even write the loan off, the sources said, replacing any potential need for a direct state cash injection to support the bank. Otherwise, the loan will mature after 2060.

The central bank declined to comment and the finance ministry did not reply to a Reuters request for a comment.