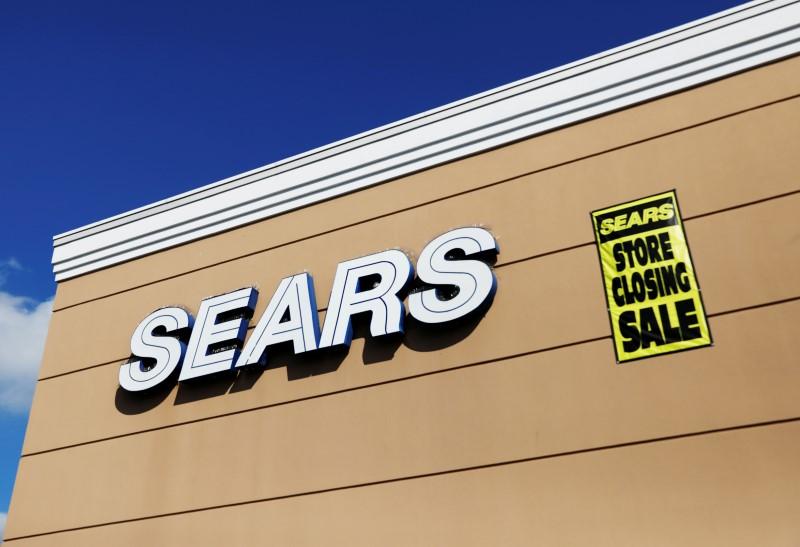 NEW YORK (Reuters) – Sears Holdings Corp (SHLDQ.PK) is finalizing a deal with financial firm Great American Capital Partners and other lenders for $350 million in bankruptcy financing that would keep the retailer open through the holiday season while it attempts to reorganize, people familiar with the matter said on Wednesday.

The deal increases an existing financing package from banks to give Sears a bankruptcy loan totaling $650 million, the sources said. Bank lenders have already promised $300 million.

The loan from Great American Capital Partners, an affiliate of liquidation firm Great American Group and financial services firm B. Riley Financial Inc (RILY.O), and its partners also gives Sears additional breathing room to seek buyers for its assets. Sears picked Great American’s proposal for a bankruptcy loan instead of an offer from hedge funds including Cyrus Capital Partners LP, the people said.

Sears and the lenders are putting the finishing touches on the deal, and there remained a chance the negotiations could collapse, the sources said. Representatives for Sears and Great American did not immediately respond to a request for comment.