COPENHAGEN (Reuters) – Danske Bank (DANSKE.CO) has been caught up in one of the largest-ever money laundering scandals. Howard Wilkinson, the whistleblower who first alerted Denmark’s biggest bank to the problem, testified before the Danish parliament on Monday. 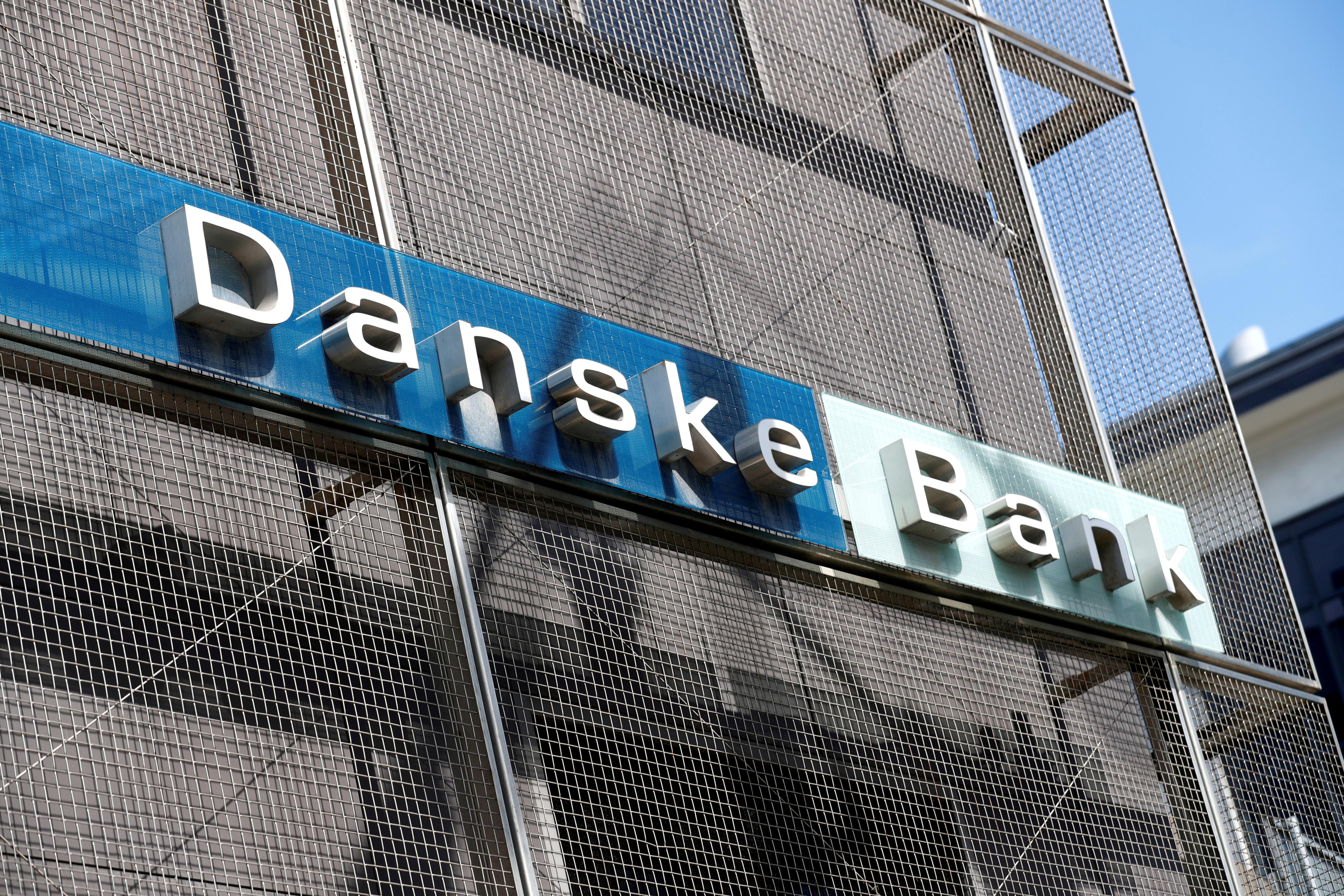 HOW BIG A SCANDAL IS THIS?

Some 200 billion euros ($227 billion) in payments flowed through the non-resident portfolio of Danske Bank’s tiny Estonian branch between 2007 and 2015. The bank eventually commissioned a report which concluded in September that many of these payments were suspicious.

WHERE WAS THIS MONEY FROM?

Most of the payments came from Estonia, Russia, Latvia and Cyprus and Britain, the report said. Shell companies were used to disguise the identities of those involved, former chairman Ole Andersen has told Reuters.

AND WHERE WAS IT GOING?

WHO BLEW THE WHISTLE?

Howard Wilkinson, the head of the bank’s trading unit in the Baltics from 2007 to 2014, was the whistleblower who had warned the executive board in Copenhagen in 2013 and 2014 about suspicious activities at the Estonian branch, Danish newspaper Berlingske reported in September.

Denmark’s financial watchdog faces an inquiry by the European Union’s banking supervisor, and the Danish business minister has criticized the regulator for not being critical enough toward the bank and for trusting it too much.

HAS ANYONE BEEN FOUND RESPONSIBLE?

Not yet. The case is under criminal investigation in Denmark, Estonia and the United States.

Britain’s National Crime Agency (NCA) has said it is investigating the use of UK-registered companies.

Denmark’s financial regulator has said the bank’s compliance and reputational risks have risen and increased its capital requirements by 10 billion Danish crowns ($1.5 billion).

In May the regulator, which is still looking at the case, imposed eight orders for reforms and eight reprimands.

HAS ANYONE TAKEN THE BLAME?

Danske Bank’s former chief executive Thomas Borgen stepped down, saying that although he was “personally cleared from a legal point of view” he held “the ultimate responsibility”.

The Maersk family, which controls about 21 percent of the bank’s shares, ousted chairman Ole Andersen and nominated Karsten Dybvad, who heads the Confederation of Danish Industry, to take over.

Danske Bank’s shares are trading 40 percent below their level at the end of February, even following an uptick when its Nov. 1 earnings report showed lending increased in the third quarter despite the scandal. tmsnrt.rs/2PvfSwZ

WHAT NEXT FOR DANSKE BANK?

The U.S investigation is worrying for Danske Bank shareholders as U.S. fines tend to be much larger than those in Denmark and Estonia, and Europe in general.

For many, the worst-case scenario is if the bank suffers the same fate as Latvian bank ABLV, which lost access to dollar funding when U.S. authorities accused it in February of covering up money laundering, forcing its closure.

Danske Bank has said the two cases cannot be compared as it closed the part of the Estonian business under suspicion.

Danske Bank has said that it has not found any breaches of sanctions.

ARE THERE WIDER CONSEQUENCES FOR DENMARK?

Danske Bank is an integral part of Danish business and the scandal comes as a government tax scandal and a fraud case in the ministry for social affairs have undermined confidence in institutions on which its welfare society is built.

The case is also a risk for Denmark’s entire financial sector, the Systemic Risk Council said in September, prompting the government to increase the cash cushion financial firms must hold to protect against economic shocks.

WHAT DOES THE BANK SAY IN ITS DEFENSE?

Danske Bank has acknowledged that its money laundering controls in Estonia has been insufficient.

But in its September report it said the board had not breached its legal obligations.

The bank has since boosted compliance efforts, with around 1,000 of its 20,000 staff working on this.

IS IT ONLY DANSKE BANK?

Danske might only be the “tip of the iceberg” and investigators should examine major Western banks, Wilkinson’s lawyer told Reuters.

HOW TO PREVENT A REPEAT?

Denmark plans to strengthen its financial regulator, while a broad majority in the Danish parliament has agreed to tighten the country’s anti-money laundering laws, including increasing penalties by up to 700 percent.

European Union states are still divided over an overhaul of rules for the supervision of banks against money laundering, two EU sources told Reuters.