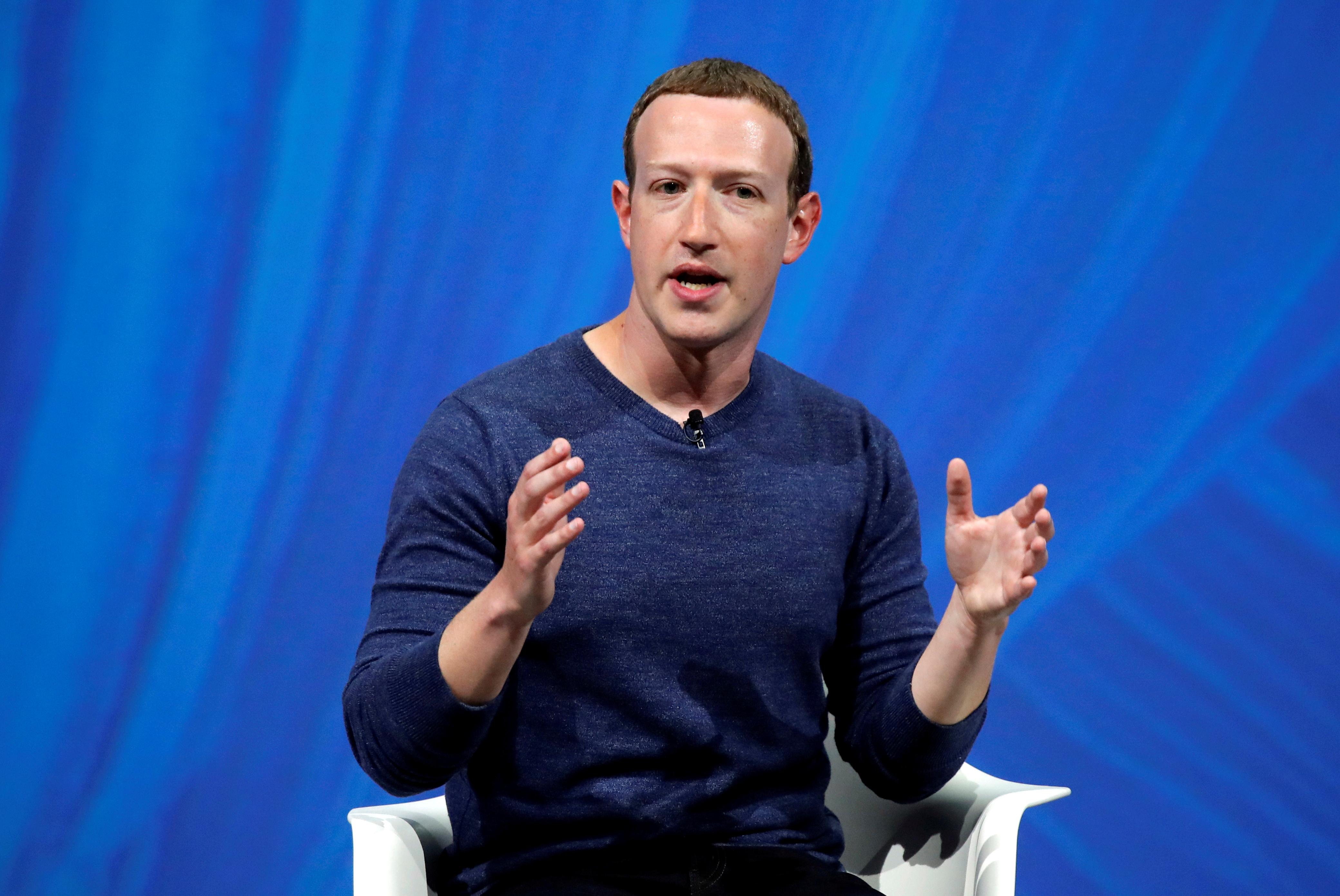 His comments in a conference call with journalists and in a Facebook post followed a New York Times report on Wednesday that contended that he and other executives tried to deflect criticism internally and in Congress about Russian propaganda spreading through Facebook during the last three years.

Many U.S. lawmakers said after the report that the government must regulate or investigate Facebook, which has become a daily source of information for more than 2 billion people globally.

Zuckerberg said on Thursday that he has acted swiftly to combat the Russian challenge and supports regulation that would encourage companies to reduce the prevalence of “harmful content.”

He announced several self-regulatory measures, including rough plans to create an independent body by the end of 2019 to review appeals from users who contend their content was wrongly banned. Users also would get a new choice on whether they want to view “borderline content” in their news feeds, he said.

“I’ve increasingly come to believe that Facebook should not make so many important decisions about free expression and safety on our own,” Zuckerberg wrote.

Increased regulation is among the biggest threats to Facebook, along with increasing user unease about the service being a safe and secure place to converse, according to financial analysts.

Company profit margins have narrowed in recent quarters as it executes Zuckerberg’s initial plan to combat misbehavior: spending aggressively on people and technology to bolster monitoring.

Details of the appeals body are evolving, but the goal is to increase accountability of removal decisions and ensure they are not being driven by commercial reasons, Zuckerberg said.

Facebook’s appeals process would expand to enable people who complain about content to seek second opinions if it is not removed initially. In addition, Facebook would become transparent about their rationale as well as policy changes, he said.

His announcement came as part of an update on Facebook’s Transparency Report, which discloses how the company deals with inappropriate content and requests for user data by governments.

For the first time, Facebook on Thursday revealed data on bullying and harassment content, saying it had identified about 2.1 million such posts on its service between April and September, with about 15 percent found proactively before user complaints.

Other notable updates included sharp rises during the first half of this year in censorship demands from Russian and Pakistan authorities and user data requests from Indian authorities, according to Facebook’s statistics.

Facebook has been under for fire for the last two years for its self-admitted sluggishness in developing tools to combat extremist content and propaganda operations.

U.S. intelligence agencies have concluded that Russia interfered in the 2016 election to help Trump by undermining Democratic candidate Hillary Clinton. Russia has denied any meddling in the election.

Western countries issued coordinated denunciations of Russia last month for running what they described as a global hacking campaign, which Russia has also denied.

The New York Times report, which revealed Facebook’s use of a public relations firm to attack critics and rivals, prompted fresh criticism.

U.S. Senator Amy Klobuchar said she will ask the Justice Department to look into whether the PR firm engaged in undisclosed political activity as lawmakers weighed new rules on Facebook.

Facebook stopped working with the firm Wednesday, when Zuckerberg said he became aware of it.

Facebook’s board in a statement on Thursday credited Zuckerberg and Chief Operating Officer Sheryl Sandberg for making considerable progress fighting misuse of the social network.