Facebook Pages is getting a revamp, with the social media giant issuing an update on Wednesday that offers a cleaner look, simpler switching between account owners’ personal profiles and public pages and the removal of the “like” button.

Having tested the redesign since the summer, the company is apparently now releasing the changes.

The layout, which allows users to see key information such as a page’s bio and posts more easily, also removes a page’s “likes” count in favor of showing its total number of followers.

According to Facebook’s blog, the update covers easy switching between personal profiles and public pages and a new text-based question-and-answer format. Other changes include a dedicated news feed, updated admin controls that allow for full or partial control, actionable insights and more relevant notifications, plus new safety features to sniff out abusive or spammy content and fake accounts.

The post, authored by Asad Awan, head of public connections and monetization, described the redesign as an “experience that makes it simpler for public figures and creators to build community and achieve their business objectives.”

Pages has become a key tool for celebrities, businesses, politicians and other organizations to interact with fans and patrons. More than 140 million businesses connect with customers on Facebook which, by some estimates, swells with nearly 100 million pages. 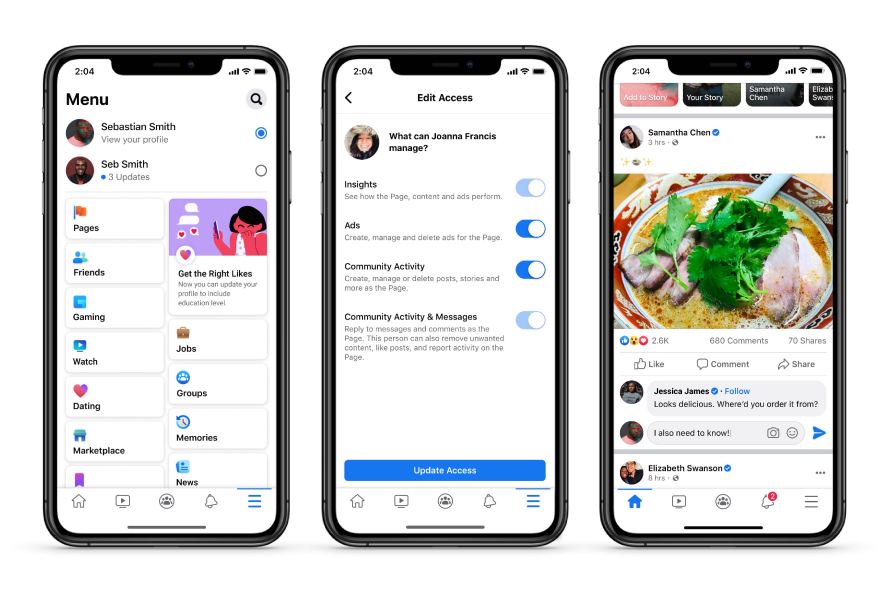 Facebook is offering new features, a new look, new controls and more in its latest update for pages. Courtesy image

The social media network has been steadily evolving its pages offering with more features, such as ephemeral video and photo shares. As it aims to vie with social rivals like Snapchat and TikTok, it also frisks feature bloat and a cluttered experience, which would explain why it’s taking a scalpel to its own design.

The updates center on three areas: how WhatsApp processes user data, how businesses can use Facebook-hosted services to store and manage WhatsApp chats and the fact that WhatsApp will soon integrate more deeply with Facebook.

It’s a notable change, considering that some users choose WhatsApp because of privacy, as it touts encrypted messaging. It also looks like a reversal from a previous WhatsApp pledge in July giving users the ability to not share their account information with Facebook.

Now, according to the messaging business, use of WhatsApp is tantamount to tacit agreement to share certain things with its parent company, like “account registration information (such as your phone number), transaction data, service-related information, information on how you interact with others (including businesses) when using our services, mobile device information, your IP address and may include other information identified in the privacy policy section titled ‘Information We Collect’ or obtained upon notice to you or based on your consent.”

Other Facebook companies can use WhatsApp information as well to imrpove features, personalization and security, as well as more tightly integrate features across Facebook apps and, of course, “showing relevant offers and ads across the Facebook company products.”

“We’re not even calling it augmented reality,” he added, “we’re just calling it ‘smart glasses.’” 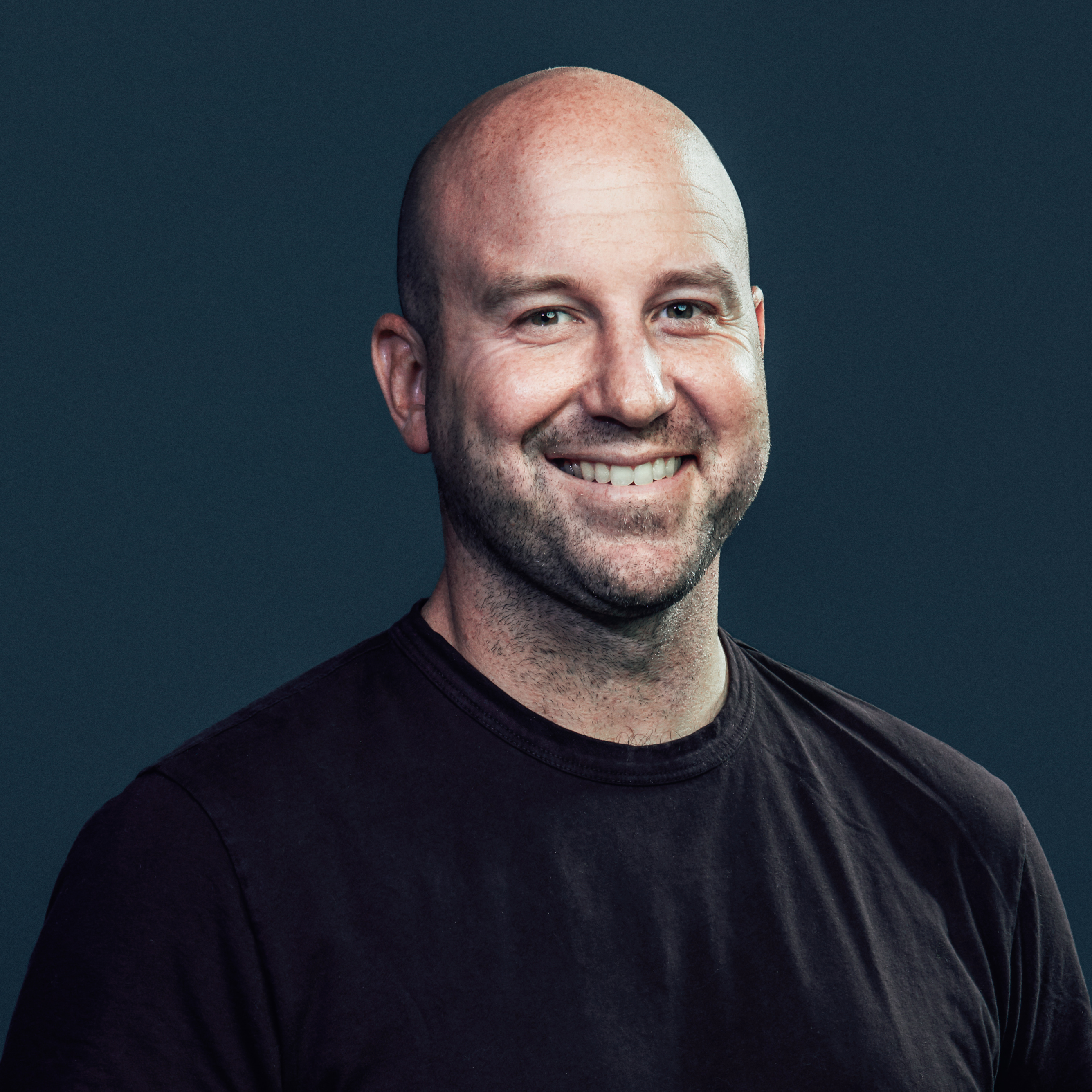 That lines up with the company’s announcement at its virtual Facebook Connect conference in September, when chief executive officer Mark Zuckerberg formally unveiled a multiyear partnership with eyewear giant EssilorLuxottica on its smart glasses initiative.

The company, which owns VR outfit Oculus, plans to release two sets of connected eyewear, one early this year with another to follow at some point later. The former is likely to be a camera-equipped capture tool akin to Snapchat’s Spectacles, with the second expected to offer some sort of augmented reality features. AR tech essentially puts an overlay of visuals or information over a user’s view of the real world.

Apple, a bullish proponent of AR, has been long-rumored to be developing some sort of AR or smart glasses of its own, with expectations ramping up in recent months.

As for Facebook, Bosworth didn’t elaborate much on what users can expect, at least in the short term. But he did note one example where connected, camera-equipped glasses would be useful — for parents wanting to capture key moments with their kids.

“By the time you get the phone up, not only have you probably missed it, but if you don’t miss it, you’re probably watching the real event but through your phone,” he explained. “If you have the right technology, it can get out of the way.”