(Reuters) – An unexpectedly steep drop in the U.S. unemployment rate last month looks to offer fresh ammunition for President Donald Trump as he stumps for votes contending he is the better choice for the U.S. economy in the run-up to the Nov. 3 presidential election. 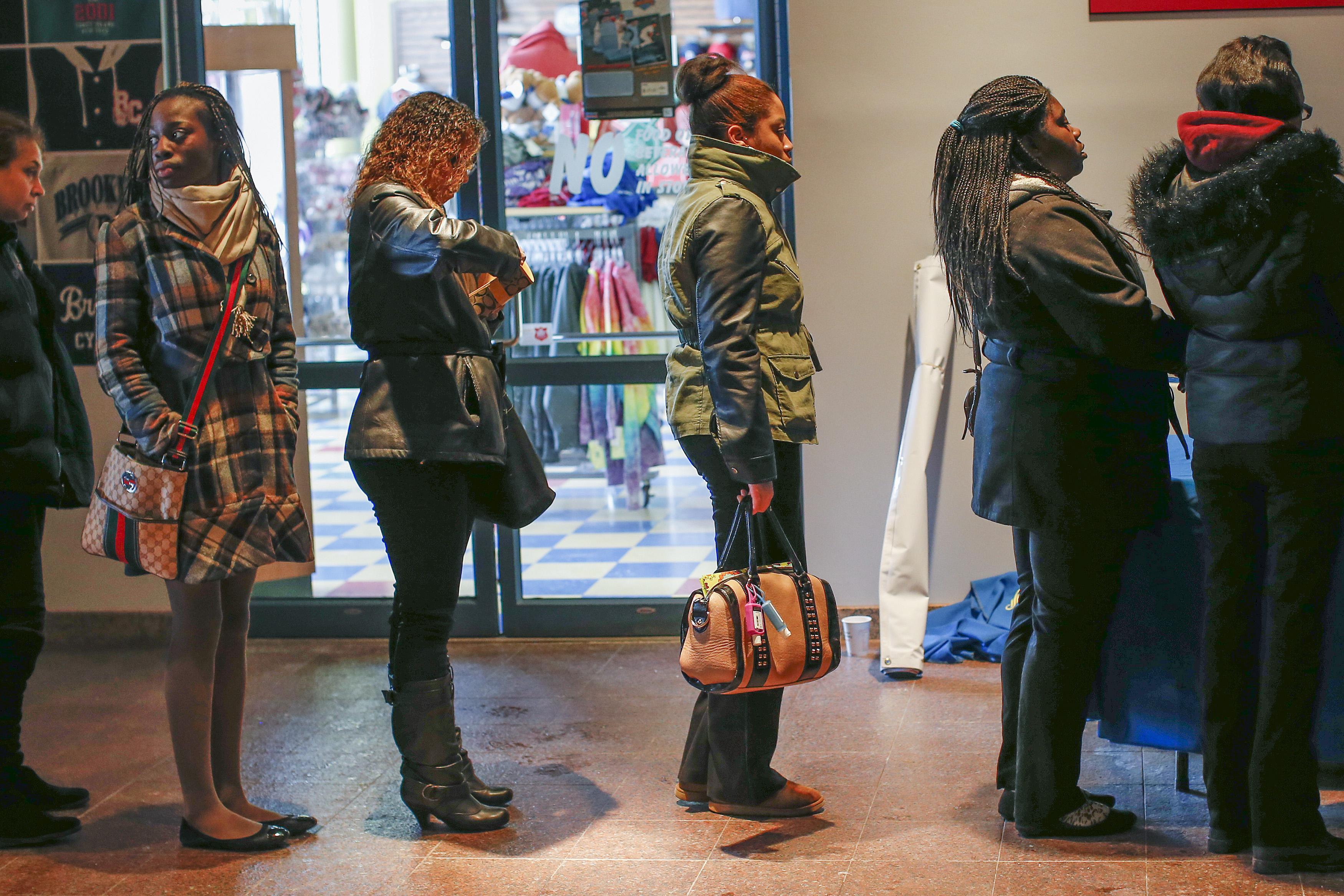 Trump was quick off the draw with his take: “Great Jobs Numbers!” he tweeted, adding that the unemployment rate had fallen below 10%, the peak during the Great Recession, sinking “faster and deeper than thought possible.”

Biden, meanwhile, is scheduled to hammer Trump on the economy in a speech later on Friday.

Historically, incumbent presidential candidates are hurt by a weak economy, and the coronavirus pandemic touched off the worst quarter in modern U.S. economic history. But a sharp recovery could offset that.

With just one more national employment scorecard due before Election Day, here’s a look at some highlights of Friday’s report and what they may mean for each political candidate:

At 8.4%, the unemployment rate is lower than many top economists had expected it to be even by the end of the year.

The drop surprised economists, who forecast a slide to 9.8% from July’s 10.2%. While still well above the pre-crisis rate of 3.5%, the steep downward trajectory plays into Trump’s narrative of a quick return to a strong economy as businesses reopen.

SLOWING JOB GAINS NOT SO GOOD FOR TRUMP

Including the 1.37 million jobs gained in August, U.S. employment has recouped just about half its losses since the crisis began, still leaving the total number of employed short by 11.5 million compared with six months earlier. Moreover, the pace of gains has slowed, particularly in the hard-hit leisure and hospitality sector.

Just 174,000 leisure and hospitality jobs were created in August, less than 10% of new jobs in the sector created in June.

“If this sector has run out of steam, high levels of joblessness will last longer than initially thought,” wrote Nick Bunker, chief economist at job search website Indeed.

In fact, private-sector hiring overall at just over 1 million fell well short of the median estimate among economists in a Reuters poll, and the big overall driver was government hiring – mostly for 238,000 short-term jobs for the 2020 U.S. Census.

For a graphic on Jobs fell off a cliff:

The strengthening job market benefited whites more than Blacks, marking the fourth month of reversal of a pre-crisis trend that had brought Black and white unemployment rates much closer to parity than ever before.

Among Blacks the jobless rate dropped to 13% in August, from 14.6% in July; for whites it fell to 7.3% from 9.2% a month earlier. The gap was the biggest in six years, underscoring racial inequalities that have become a flashpoint in the presidential election campaign.

For a graphic on Black vs white unemployment:

The share of the U.S. population who had a job or were seeking a job – a yardstick of labor market vibrancy – rose in August, but gains were driven almost entirely by men.

For those in their peak working years, ages 25 to 54, the gender split was even more pronounced, with the participation rate for women declining for a second straight month, while it edged up for men, pushing the gap between them to 13.2 percentage points, the widest in more than a year.

With both political candidates courting the female vote, a stall out in women’s labor force gains in August bodes poorly for Trump.

For a graphic on The gender gap: