WASHINGTON/SAN FRANCISCO (Reuters) – U.S. Federal Reserve officials have begun grappling with the complexities of how to simultaneously reopen the country’s economy and protect against a resurgence of coronavirus infections, goals they’ve argued cannot be successfully separated. 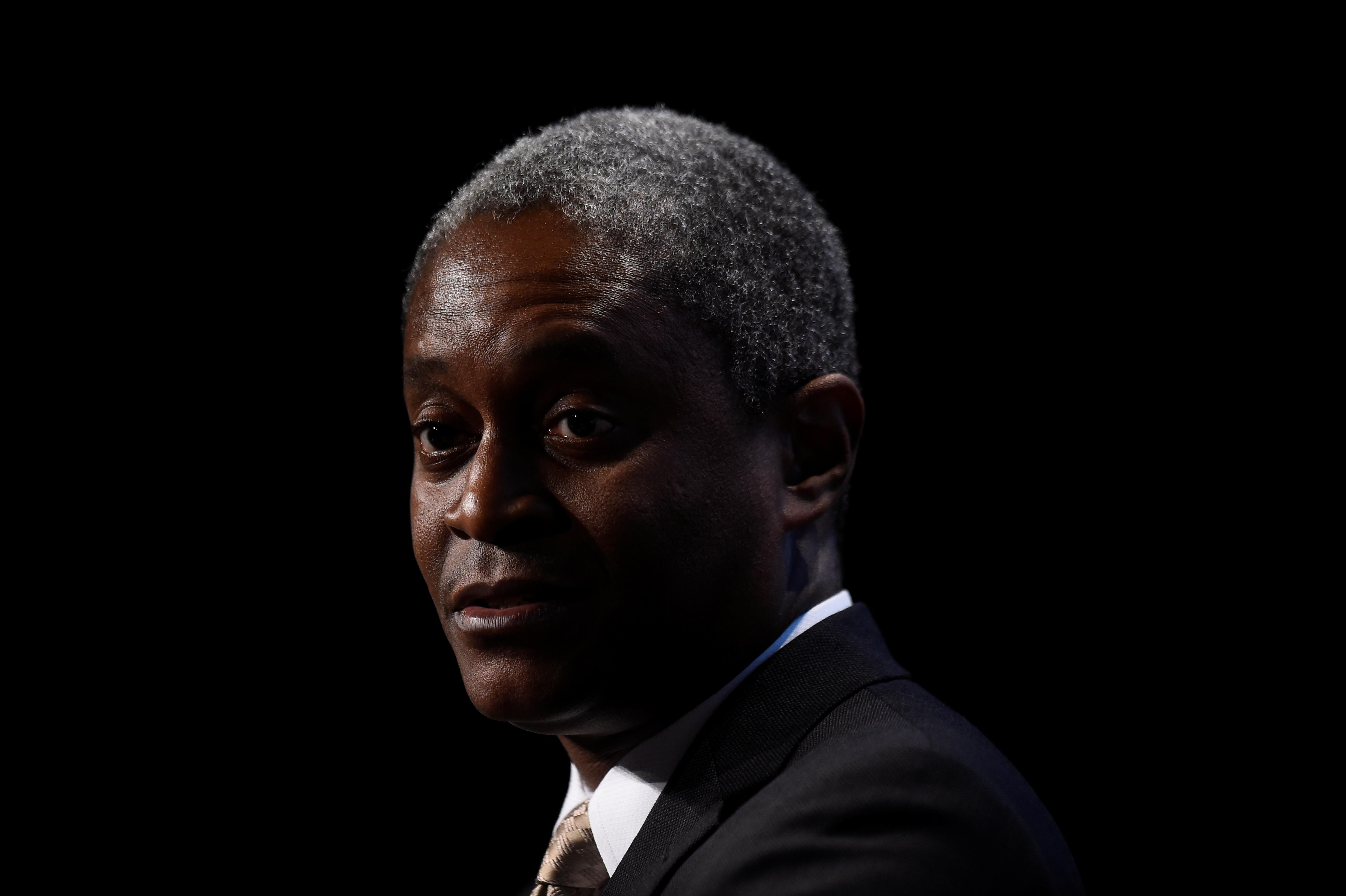 U.S. elected leaders from President Donald Trump to state governors have taken different and at times conflicting approaches in their response to the health crisis and to the emerging debate about how and when to reopen the economy — leading to a patchwork of attitudes, policies and approaches in lieu of a coordinated national response.

In separate appearances on Tuesday presidents of U.S. Federal Reserve banks waded into the mix, calling for near universal testing, a fuller fiscal backstop for businesses, families and local governments, and raising concerns that some states may be ready to restart their economies before others have seen the virus peak.

A group of coastal states that have imposed some of the stricter social distancing rules to slow the virus have set up working groups to plan a reopening now that caseloads may be peaking. Others states, slower to lock down their economies, may be behind.

Atlanta Fed president Raphael Bostic said in an interview with Yahoo Finance that throughout the U.S. south “there is a fair amount of variation in terms of how stringent the lock downs have been.”

In general the economy may be growing again by late summer, but “I am trying to look at all the markets in my district to understand better what that trajectory is going to look like and whether the peaks are going to come sooner so that we can get to the end of this sooner. If that gets extended in some parts we may have to wait longer.”

The Fed, in a set of boundary breaking decisions, rolled out programs over the past few weeks to keep interest rates low and credit flowing to virtually every part of the economy — agreeing to finance the purchase of assets like corporate bonds it has traditionally avoided, and to take more direct credit risks with loans to smaller businesses.

The policy work may not yet be complete: officials have in recent days have said they were prepared to do more if other financial, business or corporate lending markets need help.

But the template is now largely set, and policymakers this week turned attention to how to put a $22 trillion machine back into motion.

Though the April through June period will see a massive economic slowdown, St. Louis Federal reserve bank president James Bullard said the U.S. can’t indefinitely afford the $25 billion a day he estimates the current lockdown is costing in lost production.

But any reopening needs to be done safely, with a national risk management plan, he told the St. Louis Chamber of Commerce in a Webcast discussion.

The restart won’t come because a politicians declares it, he said, but as households and firms find ways to resume daily life “knowing this disease is out there.” Widespread testing or other ways to mitigate risk, even business by business or school by school, would be key, he said.

“We are going to have to get innovative on how to provide a safe work environment knowing this disease is out there and we are not going to have a vaccine in the short term,” Bullard said.

There is “no reason” the economy can’t bounce back fast, Bullard said, “if this is managed appropriately…You get the virus under control. As the incidence goes way down you should be able to reopen. Reopening means taking account of the COVID-19 risks. Ideally you would test everybody.”

Chicago Fed president Charles Evans said whatever protocol is decided needs to guard against a resurgence of the virus and the need again resort to extensive social distancing.

“If we try to reopen businesses too soon and then we have another wave…then it’s going to be much more of a prolonged downturn and could be very very costly,” he said. If that means keeping the economy closed longer, he said, then U.S. officials need to prepare an even longer-lasting safety net.

“If it’s more difficult to contain the community spread of the virus, we might have to have remote policies for longer than anybody is expecting,” he said. “This has hit everyone in the United States. Socializing those losses is a function of government.”