NEW YORK (Reuters) – The Federal Reserve should be even more attentive to new economic data as its gradual interest-rate hikes edge it ever closer to a neutral stance, the U.S. central bank’s second-in-command said on Tuesday. 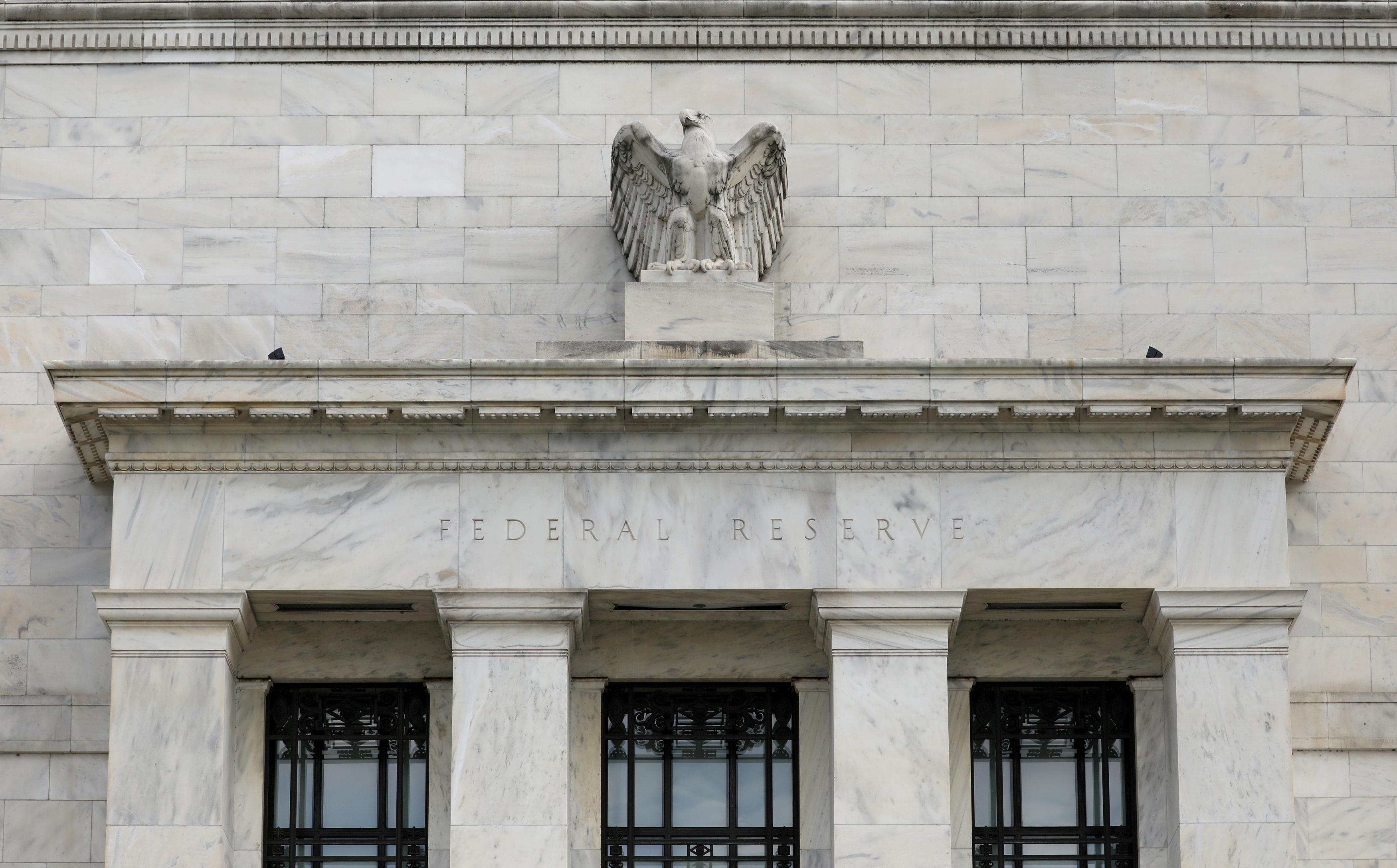 In a carefully worded speech that comes on the heels of another volatile market drop, Fed Vice Chair Richard Clarida stressed how difficult it is for the U.S. central bank to determine both the neutral interest rate and the maximum level of employment.

“This process of learning…as new data arrive supports the case for gradual policy normalization, as it will allow the Fed to accumulate more information from the data about the ultimate destination for the policy rate,” he said.

The Fed has settled into a quarterly rate-hike cycle and is expected to tighten policy again next month. But signs of a slowdown overseas and nearly two months of market volatility – including a sharp selloff last week – have clouded an otherwise mostly rosy U.S. picture in which the economy is growing well above potential and unemployment is the lowest since the 1960s.

Clarida, who joined the Fed in September, said the central bank should aim to sustain U.S. growth and guard against a rise or fall in inflation away from a 2-percent target.

“At this stage of the interest rate cycle, I believe it will be especially important to monitor a wide range of data,” he said at the Clearing House conference of bankers and market operators in New York. “Risks have become more symmetric and less skewed to the downside” than years past, he said.

The S&P 500 index has fallen about 8.5 percent since early October, when Fed Chair Jerome Powell sounded a quite confident tone about the economy and the need for the Fed to avoid overheating. Powell, Clarida and other Fed officials have since sounded a bit more cautious, nodding to a slowdown in Europe, Japan and China.

In September, Fed policymakers estimated that the “neutral” policy rate – which, theoretically, would neither spur nor curb demand in the economy – was about 3 percent. They also expected to hike the rate from 2-2.25 percent currently to a bit above that level by around early 2020, according to the estimates.

But some investors and economists now question whether the Fed will raise rates three or more times in 2019 as planned, or stop the tightening cycle some time in the first half of the year.

He said there are “a range of views” among policymakers about where neutral is, and that it “is a matter of judgment.” Clarida was focused on inflation expectations among other indicators, and said that while he expects prices to remain anchored at target, he was watching for signs that the Fed’s preferred gauge could be “running at somewhat less than 2 percent.”

But overall, the economy’s fundamentals and labor market remain “robust” with wage growth picking up, he said, predicting growth will continue at least through the second half of next year marking the longest U.S. expansion on record.