MILAN (Reuters) – Fiat Chrysler (FCHA.MI) resumed van production on Monday at its Atessa plant in central Italy, a week before the country plans to start lifting a national lockdown put in place to limit the spread of the coronavirus. 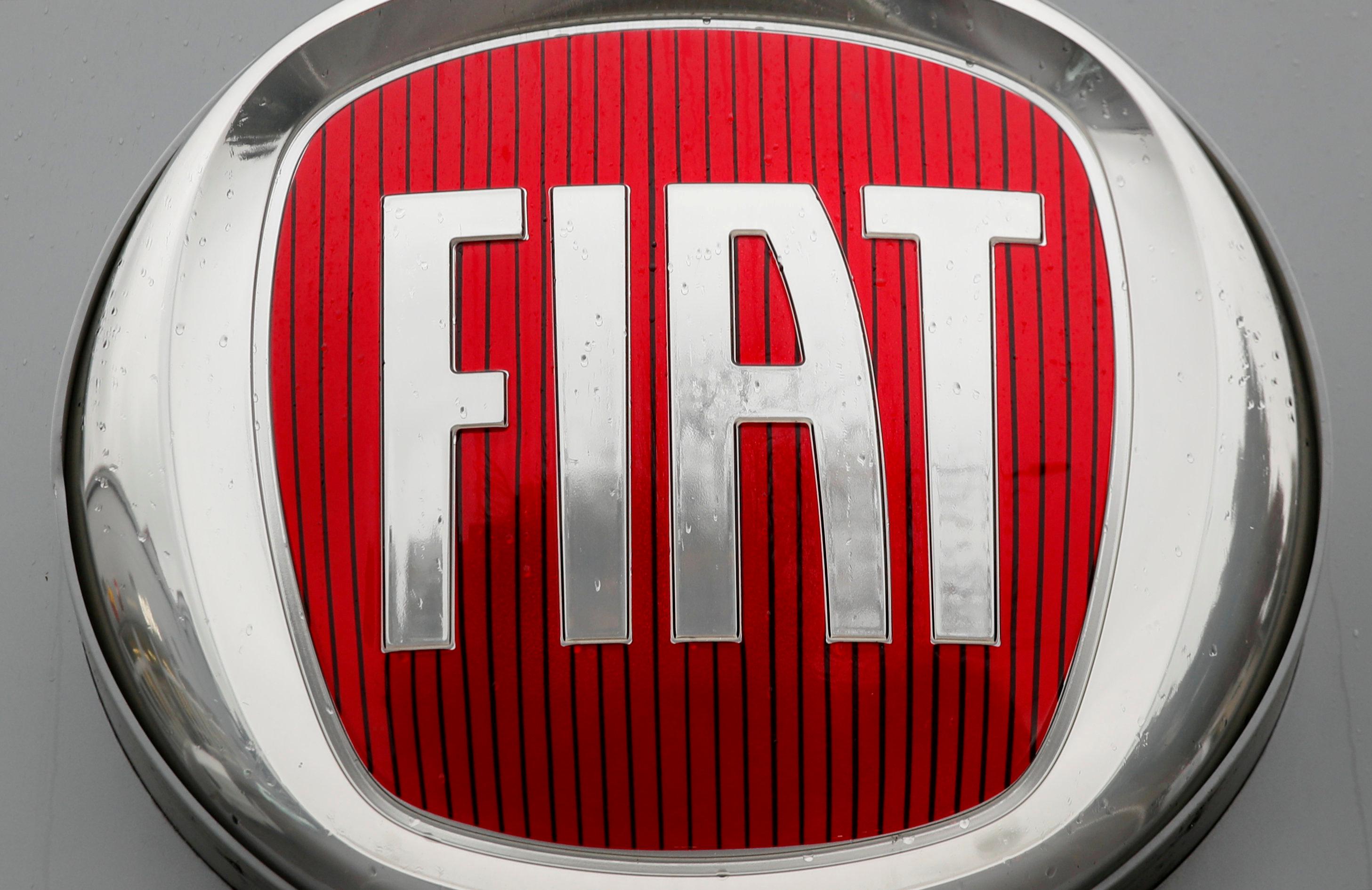 Italy has said it would allow factories and building sites to reopen from May 4 as it prepares a staged end to Europe’s longest coronavirus lockdown. However, some businesses deemed “strategic” and exporting companies were allowed to resume activity sooner to reduce the risk of being cut out of the production chain and losing business.

At the Atessa plant, all workers had their temperature tested at the entrance on Monday.

Atessa, which is operated by Sevel, a 50-50 joint venture between Fiat Chrysler (FCA) and France’s PSA (PEUP.PA), employs over 6,000 people with a pre-virus daily production of 1,200 units, making it Europe’s largest van assembly plant.

FCA said production layouts and offices have been rearranged to allow for a greater distance between workers to comply with health and safety rules the automaker had agreed with unions. Most of the plant’s employees were back at work on Monday, it said.

Among other measures, FCA has provided workers with personal safety kits, which included face masks, gloves and protective glasses, it said.

“We have been working daily with the Italian government and local authorities to prepare for a return to production in Italy, while ensuring there is no compromise to the safety of anyone working at any of our production facilities or offices,” said FCA’s chief operating officer for the EMEA region, Pietro Gorlier.

Some other European carmakers also restarted factories on Monday.

FCA halted its Italian operations in mid-March in response to Rome’s lockdown rules, but also to falling demand.

Small sections of four other FCA plants in Italy restarted operations on Monday to supply parts to Atessa, the company added.

FCA informed unions last week of its plans to restart in Atessa and other Italian sites.

UNRAE, which represents foreign automakers in Italy, said on Monday it expected car registrations to plunge by up to 98% this month.