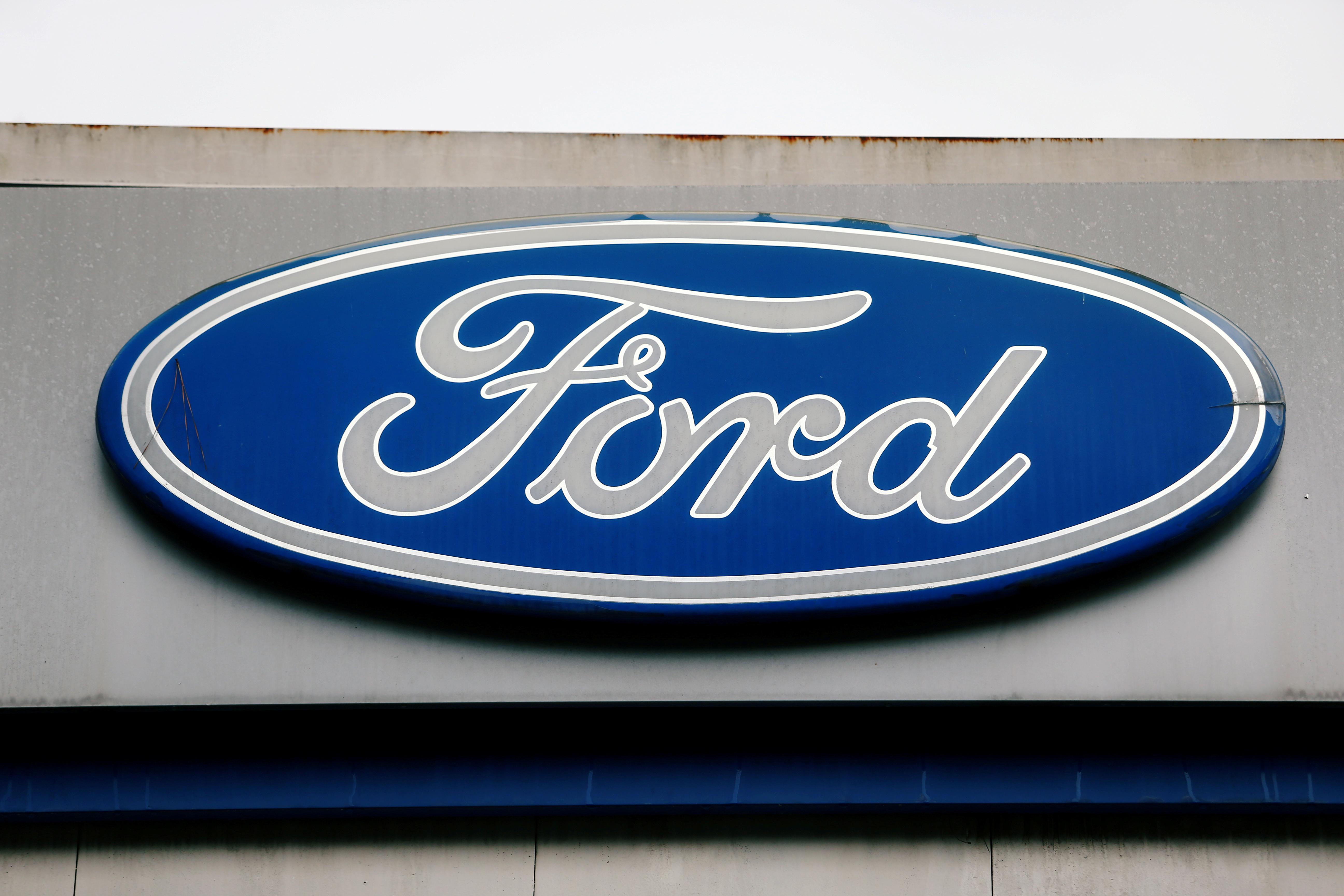 The center will support Ford’s automotive and mobility businesses by identifying technologies and start-up companies in the fields of connectivity, sensors, automated-systems research, in-vehicle monitoring and cyber security, the company said.

Ford said its new center will operate in close coordination with the company’s machine learning unit, SAIPS, which the U.S. carmaker acquired about three years ago.

Ford’s global network of research centers include Aachen in Germany, Nanjing in China and Dearborn in the United States.