PARIS (Reuters) – L’Oreal (OREP.PA) is rolling out organic skincare treatments at its Garnier brand as it looks to lift sales in its sluggish mass market unit, tapping a growing demand for more naturally-sourced products that is upending industries from cosmetics to food. 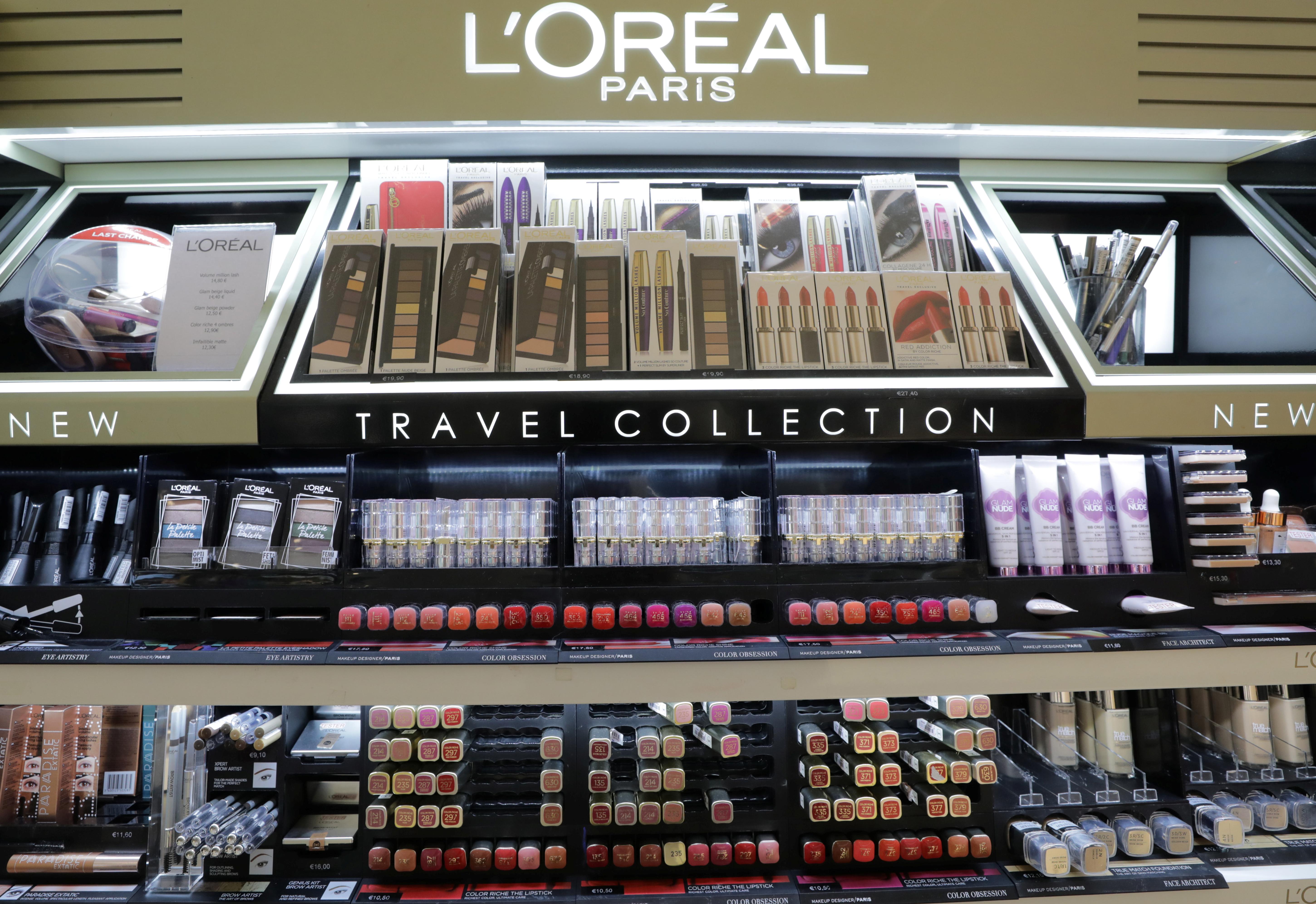 The French beauty firm has been investing like peers in bio-friendly ointments to make headway in a fast-growing niche still dominated by small, specialized companies that got a headstart on larger rivals.

But the launch is also part of efforts to revitalize the group’s consumer products division, where growth is slow compared to its thriving luxury brands such as Lancome.

Momentum has faltered in the division even as its Maybelline make-up and L’Oreal Paris labels do well in markets like China. Its third pillar, Garnier, however, is struggling from a lack of new ranges and its exposure to a tough Brazilian market.

The organic range, which includes anti-ageing creams made from a lavender derivative and lemongrass face cleaners, are due to hit shelves in France and Western Europe as of early 2019, L’Oreal said. It did not comment on whether they would be exported further.

L’Oreal, which also launched an entirely new organic cosmetics range, La Provencale, for the French mass market in October, said it aimed to bring the products to a wide audience, with prices for the Garnier ranges capped at 10 euros ($11.47).

“We saw that there was a gap between what was on offer and very strong demand among consumers for natural, organic products,” said Celine Brucker, head of L’Oreal’s consumer products division for France.

Though still small – organic products made up under two percent of the French cosmetics market in the year to end-September, according to consultancy IRI – it’s one of the fastest growing segments.

Global sales rose 35.4 percent over that period, compared to a 1.4 percent fall in the broader beauty and hygiene market that also comprises products like sanitary towels, IRI said.

Consumers growing increasingly wary of chemicals in their beauty treatments also have more tools at their disposals to research brands, including mobile phone apps that scan products and list toxic ingredients.

L’Oreal bought vegan beauty manufacturer Logocos Naturkosmetik in August as part of its push, and this year launched its first entirely-plant based hair dye for use by salon professionals.

At one point L’Oreal owned Britain’s The Body Shop, one of the pioneers of ethical and natural cosmetics, but the business struggled as competition in the segment rose and it was sold off last year to Brazil’s Natura Cosmeticos.

The company’s mass market division posted 2.3 percent sales growth in the third quarter, unchanged from three months earlier. CEO Jean-Paul Agon said the performance was “still under what we wanted to achieve”, but added he saw signs of improvement in the months ahead. ($1 = 0.8719 euros)