WASHINGTON (Reuters) – U.S. producer prices increased by the most in more than 1-1/2 years in July, but the overall trend in producer inflation remained subdued amid signs the economy’s recovery from the COVID-19 recession was faltering. 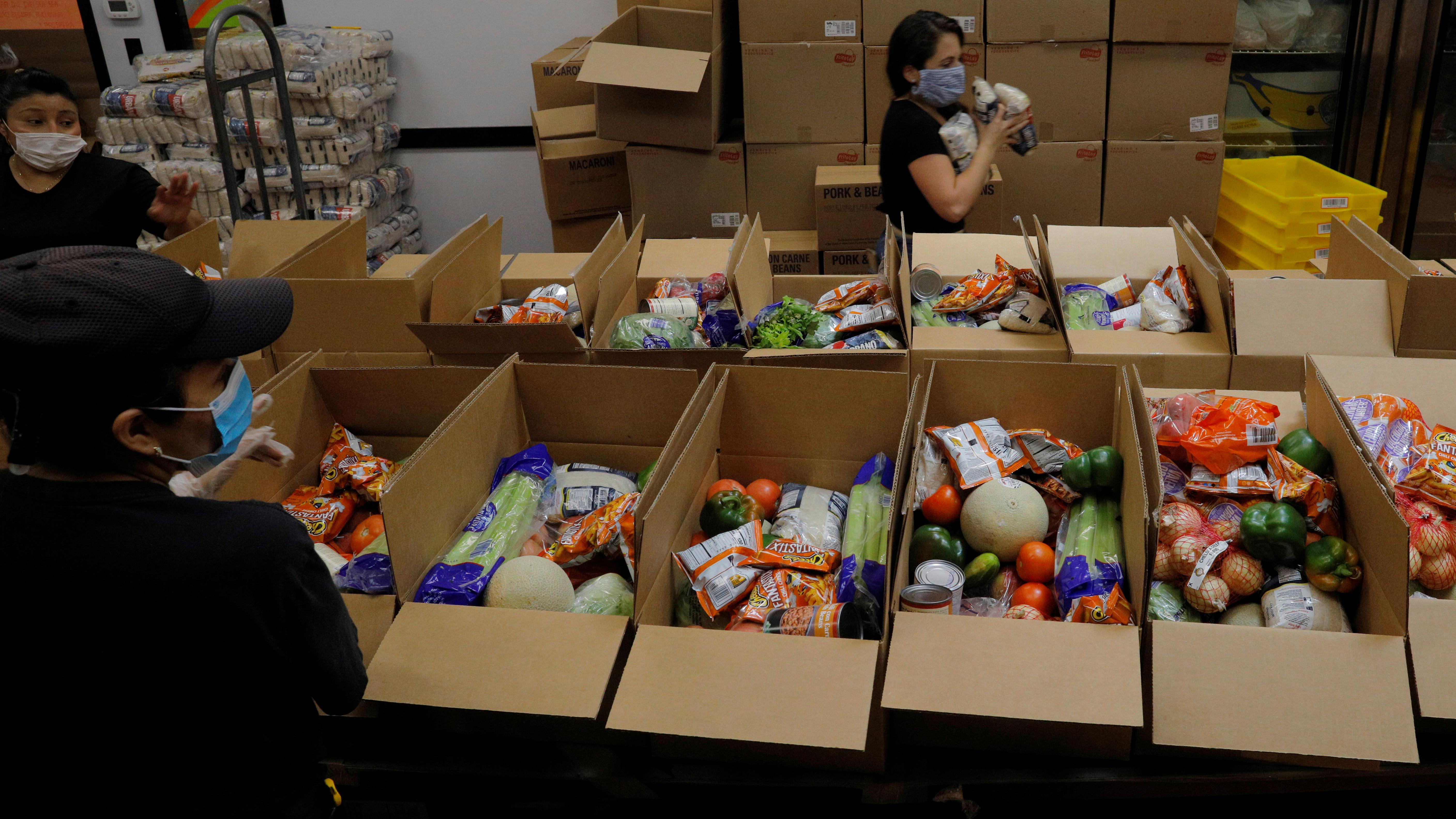 The Labor Department said on Tuesday its producer price index for final demand increased 0.6% last month, driven by a surge in portfolio management fees and rising costs for gasoline. That was the biggest gain since October 2018 and followed a 0.2% decline in June. In the 12 months through July, the PPI dropped 0.4% after falling 0.8% in the 12 months through June.

Economists polled by Reuters had forecast the PPI would rise 0.3% in July and decrease 0.7% on a year-on-year basis.

The government reported last Friday that the economy created 1.763 million jobs in July after a record rise of 4.791 million in June. Only 9.3 million of 22 million jobs lost between February and April have been recouped. At least 31.3 million people are on unemployment benefits.

The economy, which entered recession in February, suffered its biggest blow since the Great Depression in the second quarter, with gross domestic product dropping at its steepest pace in at least 73 years.

U.S. stock index futures were trading mixed. The dollar slipped against a basket of currencies. Prices of U.S. Treasuries were down.

Excluding the volatile food, energy and trade services components, producer prices increased 0.3% last month after a similar rise in June. In the 12 months through July, the core PPI edged up 0.1%. The core PPI ticked down 0.1% on a year-on-year basis in June.

Excluding food and energy, goods prices climbed 0.3% in July after inching up 0.1% in the prior month.

The cost of services rebounded 0.5%, the largest rise since April 2019, after dropping 0.3% in June. Services were boosted by a 7.8% surge in portfolio fees. That followed a 2.2% advance in June. There were also in increases in wholesale prices for machinery, automobiles and parts, long-distance motor carrying and legal services.

But prices for airline tickets fell 7.0%. The cost of motel and hotel accommodation also declined.

The cost of healthcare services increased 0.4%. Those healthcare and portfolio management costs feed into the core PCE price index.