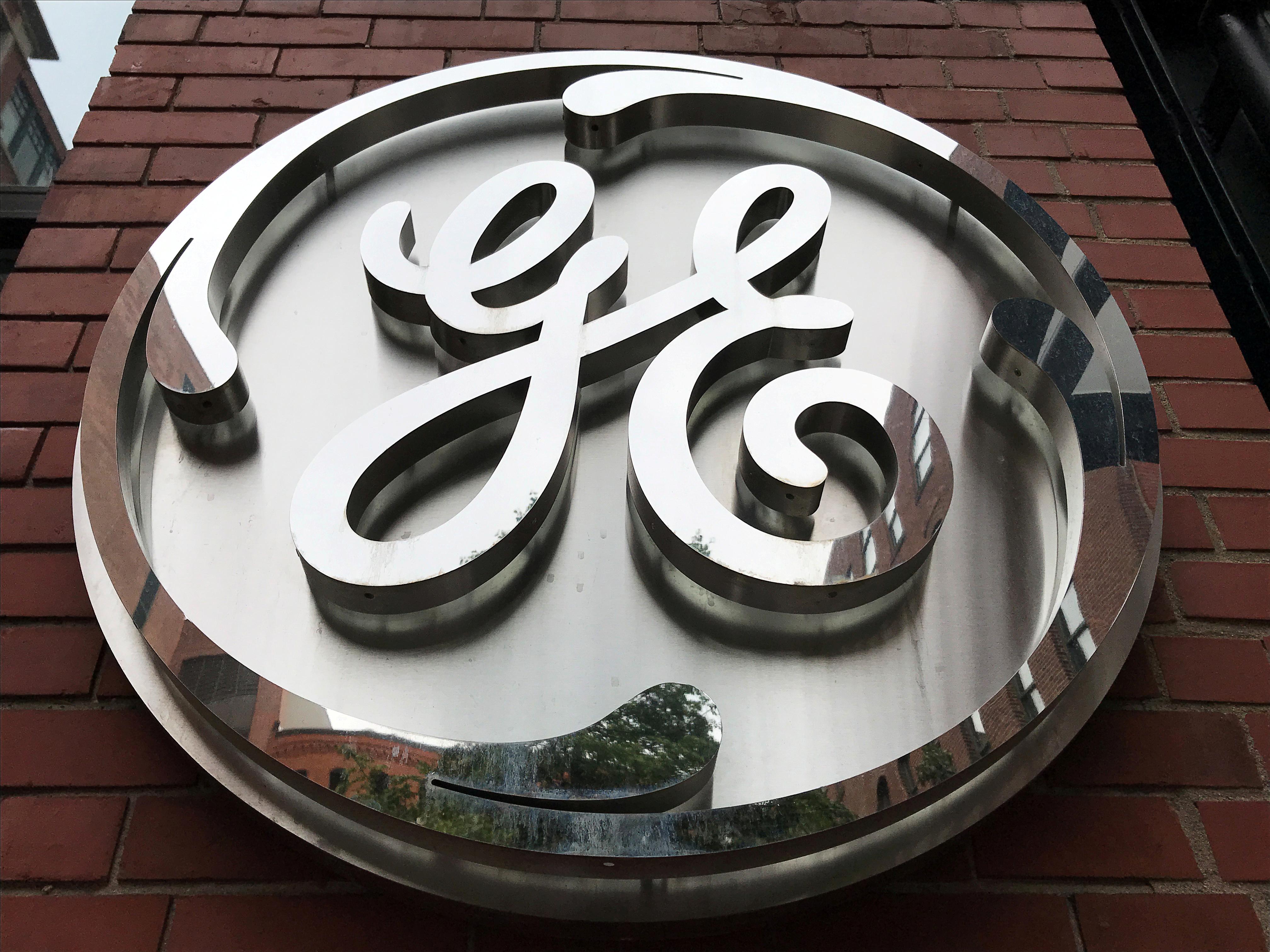 (Reuters) – General Electric Co (GE.N) said it had signed two new agreements valued at over $1.2 billion with the Iraqi Ministry of Electricity, to undertake maintenance programs across key power plants in the country and bolster its transmission network.

The U.S. conglomerate was also working with multiple export credit agencies to facilitate financing of more than $1 billion for the projects, it said in a statement here on Wednesday.

The deals come as U.S. companies plan to unveil investments and agreements with Iraq’s government during Iraqi Prime Minister Mustafa al-Kadhimi’s first visit to the White House on Thursday.

Oil company Chevron Corp (CVX.N) is expected to sign an agreement with Iraq on Wednesday to develop one of the country’s large oil fields.

According to a Wall Street Journal report on Monday, U.S. and Iraqi officials also intend to unveil progress toward finalizing natural gas and power-technology deals with Honeywell International Inc (HON.N) and Stellar Energy.